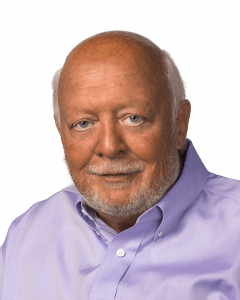 It is with a very deep feeling of personal loss that we mention the passing of a good friend and a great person, Mr. John Reger. His loss is a loss for the heat treatment industry, his friends and family and all who ever met him. We speak on behalf of many when we say he was one of the nicest people we have ever run across and his sense of humor was second to none.

Born on August 24, 1949 to John and Helen Reger in Dayton, John passed away on October 10th. John graduated from Belmont High School (1967), where he was Class President and had great affection for his classmates and school. He attended Miami University in Oxford, Ohio, and graduated in 1971 with a Bachelor of Science degree in Business.

Preparing to attend law school, John joined the national guard, requiring him to postpone school for a year. Returning from basic, John rethought the law career, and began to explore options in business. His uncle and friend, Robert Lahm, approached him with an offer to join a start– up Winston Heat Treating company, and since 1972, that was his labor of love. He derived great pleasure from growing the business and its reputation in the industry and cherished his co- workers, customers, and suppliers. 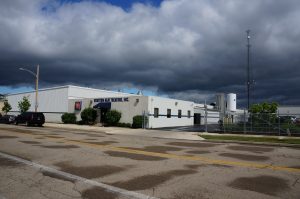 John was obsessed with taking care of things: leading & managing, while always attempting to make things better. Unfiltered, generous, & caring, he possessed a keen and offbeat sense of humor and sarcastic wit with a gift for satire and impressions. John was blessed with many friends and served as a best man 12 times. He loved casinos, business, politics, gardening, or just sitting quietly smoking a good cigar while pondering life.

Remembrances can be made to a charity of your choosing. 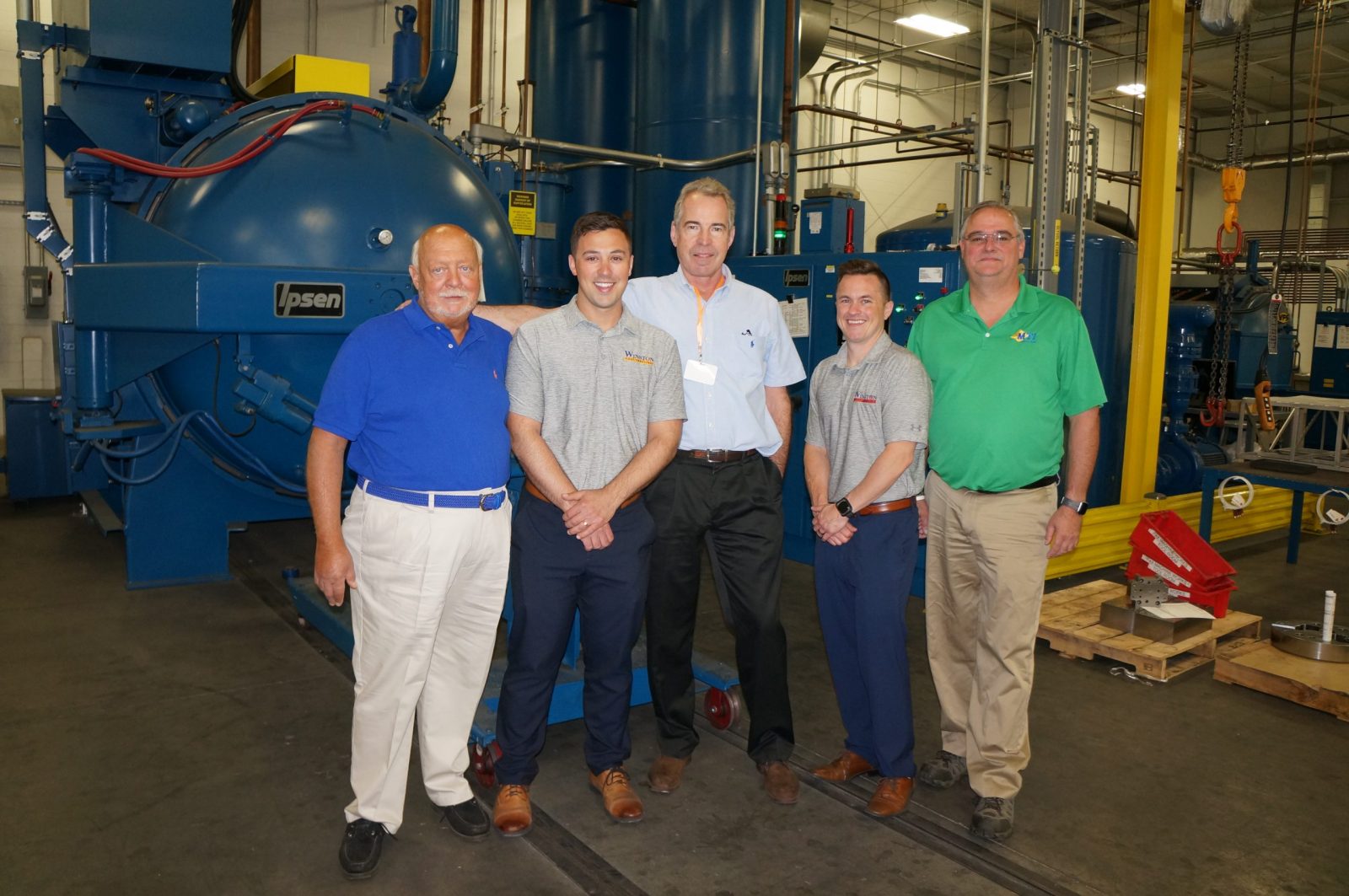 John Reger on the left with David Reger to his left