We very much regret hearing of the passing of Charles E. Wiberg founder of Therm-Tech, one of the largest commercial heat treaters in the US Midwest. We have this very touching, sincere note from his daughter Mary Wiberg Springer.

“HI Gord, I wanted to let you know of the passing of my father, Charles E Wiberg, on Thursday, December 10 at the age of 89. 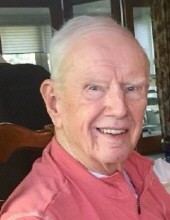 Dad’s contribution to our industry was great, though his profile was not. He worked through a heat treating apprenticeship at Simmons Corp in Kenosha WI.   In the mid 1960’s he started a small shop in Franklin, WI called Midland Metal Treating.  Midland grew and eventually employed 100 people.  As children, my sisters and brother and I all worked there, doing whatever our size would allow.  Midland’s growth was largely reliant on the agricultural sector, heavily serving J.I.Case (Racine).  In the late 70’s agriculture collapsed with the recession  Midland struggled and Dad eventually sold to Grede.

Undaunted, with only the equity in his home and proceeds from the sale of a boat (Clementine), he started Therm-Tech in Waukesha WI in 1982.  He purchased some used equipment and along with my mom, my brother, sister, and a few years later me, he dug in and made it happen again..   ThermTech succeeded through his resourcefulness, skill, and hard work and lessons learned.  Dad was so proud of his family and his business. Though retired, never lost interest.

Chuck was always a friend, mentor and encourager to anyone in the industry who needed help.  He treated his employees like family.  The industry is richer for his involvement.

We will greatly miss him but happy that he has made his way back to mom, and his Lord. 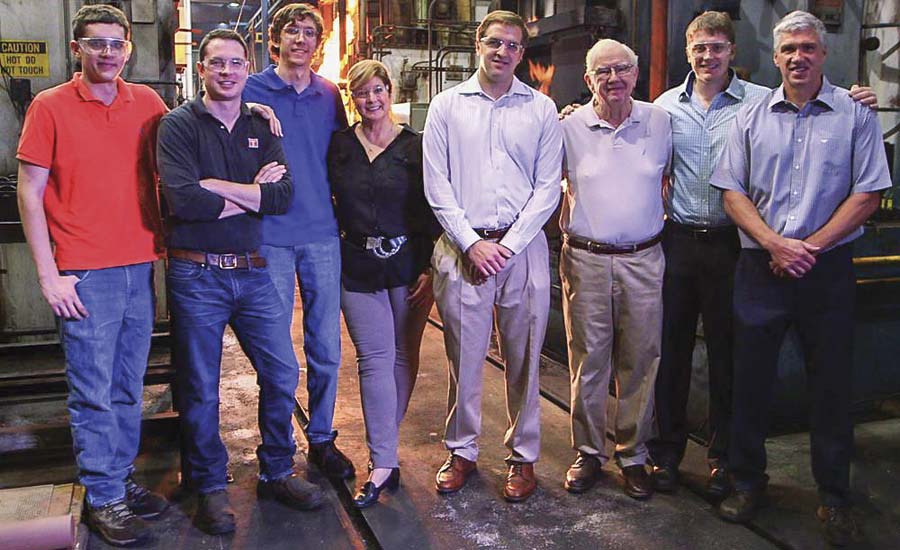