Back on September 24, 2020 we mentioned a massive fire at the Colfor Manufacturing facility in Malvern, Ohio, USA. While the cause of the fire was nothing to do with heat treating Colfor and AAM are very large captive heat treaters. As a follow up to this story the fire was so severe that the plant cannot be rebuilt and will be closed as we can see in this press release.

“American Axle and Manufacturing Holdings will close its Malvern, Ohio, manufacturing plant that was destroyed in a fire in Sept. Malvern plant manager Jason Lowe said in a letter to the community on Friday that the blaze was too severe and that the structural damage to the building was irreparable, according to the local newspaper, The Repository. “We know that this decision affects many in the community and at AAM,” Lowe wrote. “We will continue to work with affected associates to identify employment opportunities within the AAM organization where available.”

The Colfor Manufacturing plant caught fire Sept. 22. Reports said that presses caught fire at the plant, which employs 276 hourly and salary associates, but no injuries were reported. It is not clear which automakers beyond General Motors relied on the driveline and drivetrain systems supplier’s plant. GM accounted for 37 percent of American Axle’s business last year, according to an SEC filing. The plant generated $100 million in sales last year, The Repository reported. The company recorded $8.6 million in net expenses related to the Malvern fire, CFO Chris May said in a call with investors on Oct. 30. American Axle did not immediately respond to a request for comment. American Axle ranks No. 41 on the Automotive News list of the top 100 global suppliers, with worldwide sales to automakers of $6.53 billion in 2019.” 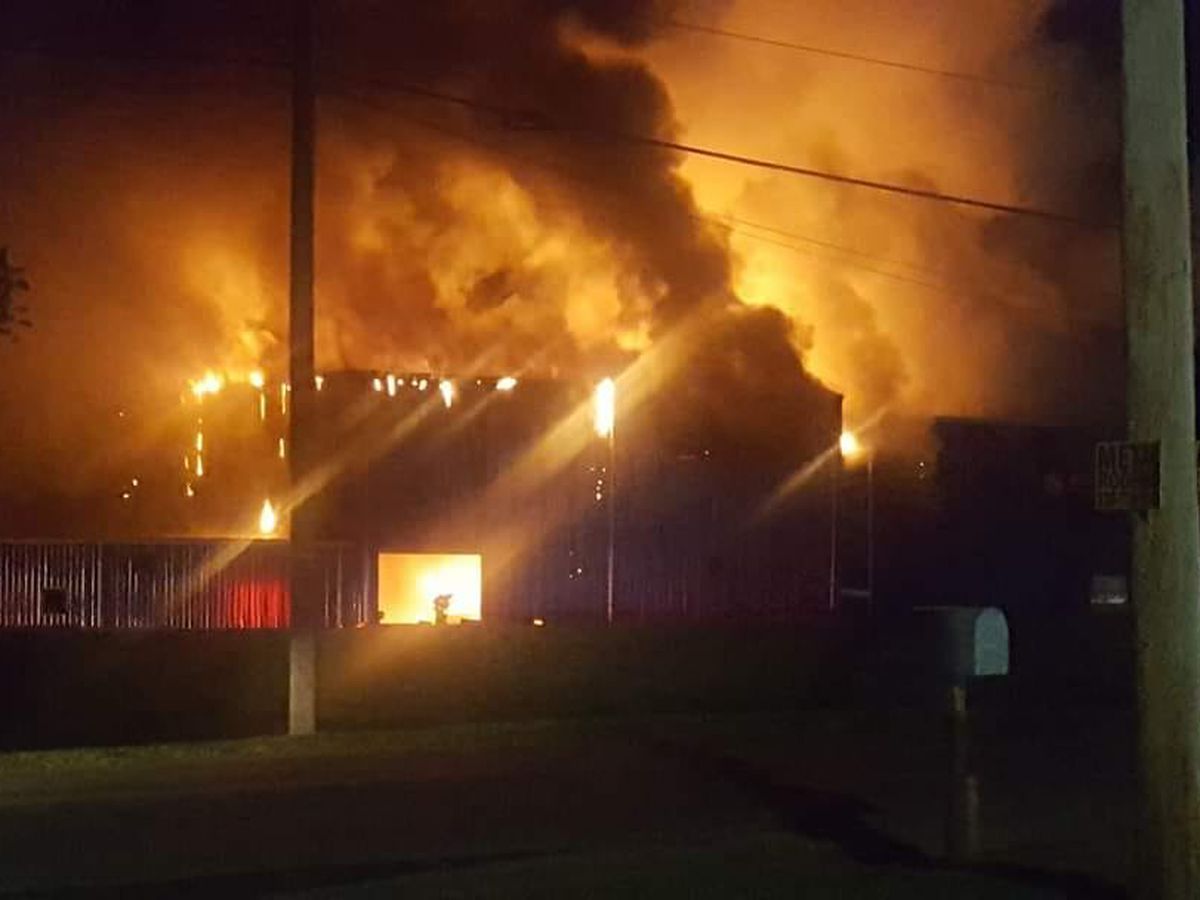