GM is issuing a recall of 1,789 full-size SUVs as a result of a supplier issue that may make their rear driveshafts wear prematurely and could lead to them seizing. The recall affects the 2021 GMC Yukon and Yukon XL, the 2021 Cadillac Escalade and Escalade ESV, as well as the 2021 Chevrolet Suburban, and Tahoe. All were fitted with incorrectly produced parts from a supplier.

The issue relates specifically to the rear-wheel driveshaft assemblies with recirculating balls that were not properly heat treated. These were supplied to GM by Tsubaki Nakashima Georgia, which informed the automaker of the potential problem in October.

Between October and November, GM worked to evaluate the potential effects of the improperly heated recirculating balls on the driveshaft’s durability and reviewed its records to see which vehicles at its Arlington, Texas, plant had been built with the part. By mid-November, GM determined that there might be long-term durability concerns as a result of the production error. It opened a formal investigation in mid-December after finding that the components could become deformed with long-term use, which could lead to a loss of propulsion, which could increase the risk of a crash, per NHTSA documents.

It is now issuing a recall on all 1,789 vehicles identified, which will have the left and/or right rear driveshaft assemblies replaced at no cost to the owner. It plans to start sending letters to customers in March. In the meantime, drivers are warned that if they experience gradually increasing noise and vibration from under the vehicle, it could be a sign of the failing part. 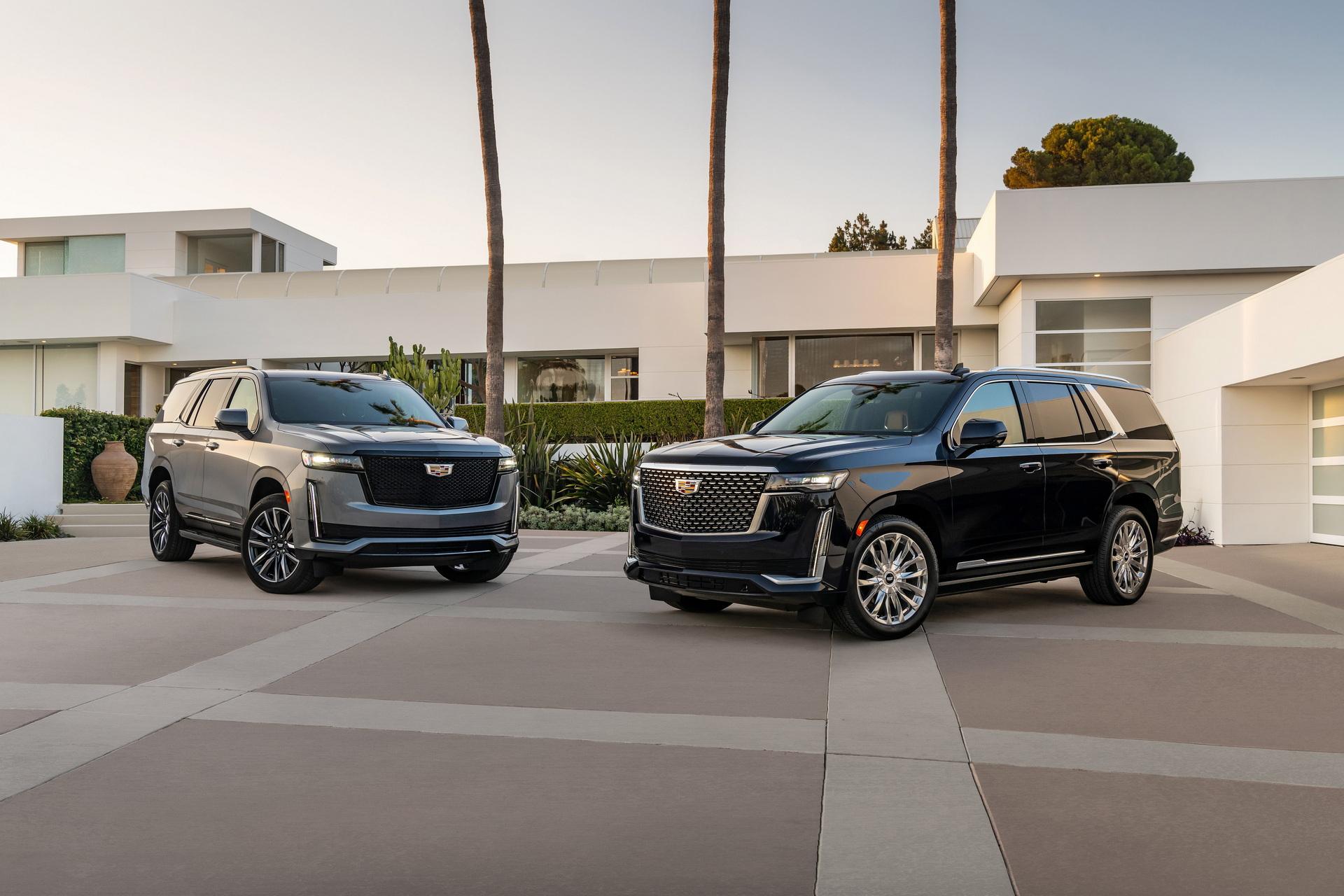