It is with regret that we mention the passing of long time Michigan heat treater David Gaylord;

“David E. Gaylord, 80 of Harbor Springs, Michigan passed away at his home on February 12, 2021. Son of Ellsworth “Roy” and Ruth Gaylord, David was born on December 2, 1940 in Cadillac, Michigan. David grew up in Cadillac, Buckley, Michigan and Muskegon, Michigan. He attended college at Michigan Tech University and received a bachelor’s degree in Metallurgy. David was married to Mary Ann Stewart. He was an engineer and metallurgist who owned his own heating treating company called Progressive Heat Treating Companyfor many years in Grand Rapids. He also owned Northwood Heat Treat in Cadillac.

David enjoyed flying a Cessna 210 airplane, snowmobiling, fishing, hunting, camping, reading Hemingway books, and going to the casino. David is survived by the love of his life Christine Fox; his children: Derek (Rosita) Gaylord, Monty Gaylord, Ann (Jack) Delzell; his grandsons: Trevor, ChaseToczydlowski, and Tyler Delzell; his brother William Ralph (Wilma) Gaylord;and his extended family: Wicklanski family, Bonebreak Family, Smith family, Mother Green, and many nieces and nephews. David is preceded in death by his mother and father; two sisters; and two brothers. Those wishing to make a charitable donation in David’s memory are asked by family to consider McLaren Hospice. A public visitation for David will be at Stone Funeral Home in Petoskey, Michigan on February 19, 2021 from 10:00 AM to 2:00 PM. 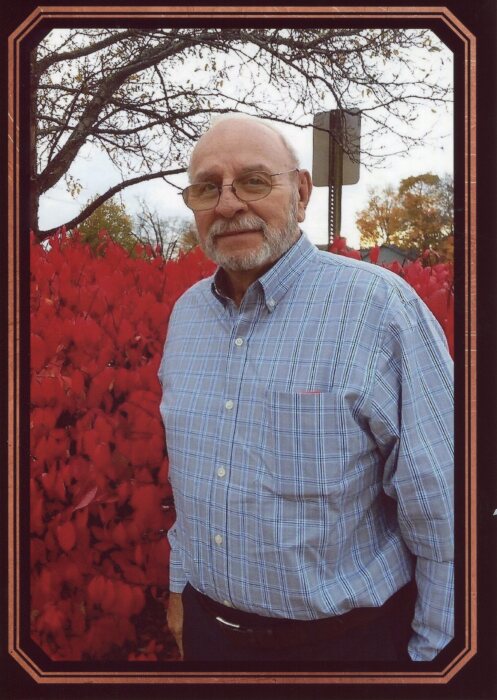