While large in size, the global heat treatment industry is an industry largely unknown to most with few individuals just starting their working careers giving it any thought or consideration. For this reason it is largely dominated by families, “The Monty Heat Treat News” is a perfect example of this given that it is now into it’s third generation. Other examples abound, alloy company Wirco, commercial heat treater Solar Atmospheres, furnace builder Surface Combustion-all spring to mind as examples of successful family businesses. This leads us to Vacuum & Atmosphere Services Ltd., (VAS) in the UK which is another perfect example of a family owned and operated business.

“When Vacuum and Atmosphere Services Ltd was founded in 2000, the company never imagined how successful it would be or how it would develop in the ensuing years. 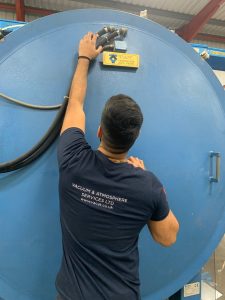 Mike Long and John Sheahan were friends and colleagues at Ipsen Abar UK Ltd, before embarking on an adventure that would change their lives. Initially they employed former colleagues, forming long-term partnerships by offering early employees, Nick Houghton and Paul Buttery, shares in the business. This was the cornerstone of future success as it bought loyalty, longevity and stability to a young fledgling business entering a competitive and difficult market. Little did they know then how their future would work out or more importantly how the company would become a ‘family’ business in the true sense of the word. They considered all their employees part of the VAS family, which the staff all bought in to and felt part of. They employed friends, friends of friends and never advertised – at this stage their children were far too young to be considered future employees. VAS enjoyed tremendous loyalty and 10 years of stability, with no staff departures. A remarkable achievement when industry experts predicted the pair would  be out of business and back at Ipsen Abar UK within a year. 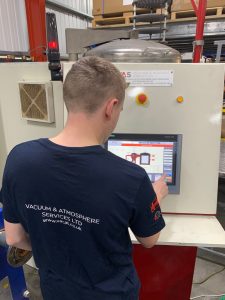 Today the business still enjoys a loyal employee base, but now the next generation have joined in. Both Managing Director Mike Long’s sons, James and Aaron, are employed in the business, fellow Director Paul Buttery’s son Lee, has been with us since he was 17 and his cousin is now employed as a Service Engineer. Finance Director Ian Scott’s partner Julie, supports him with the accounts. In addition to the family ties the business boasts long-term employees such as Mike Oldham, who joined VAS in July 2000, Mark Smith, Lee Hollis, Tony Corbett and Martin Perry.  VAS did move away from its employment policy for a short while, advertising and using recruitment companies, but this failed to bring the loyalty and longevity, which was the cornerstone of the company’s success story. 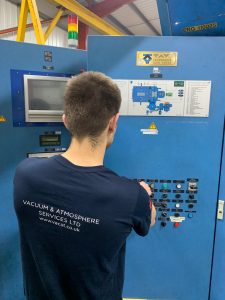 A swift return to a ‘family and friends’ employment policy has as again bought stability, loyalty and a much more enjoyable working environment. The next generation of family, employees and friends are busy building their futures at VAS and the company has a strong succession plan, which will see the four remaining Directors retire in the coming years, but remaining as part-time employees to support the next generation. The current Directors of VAS firmly believe under the next generation the business will grow, develop and achieve even greater success.” 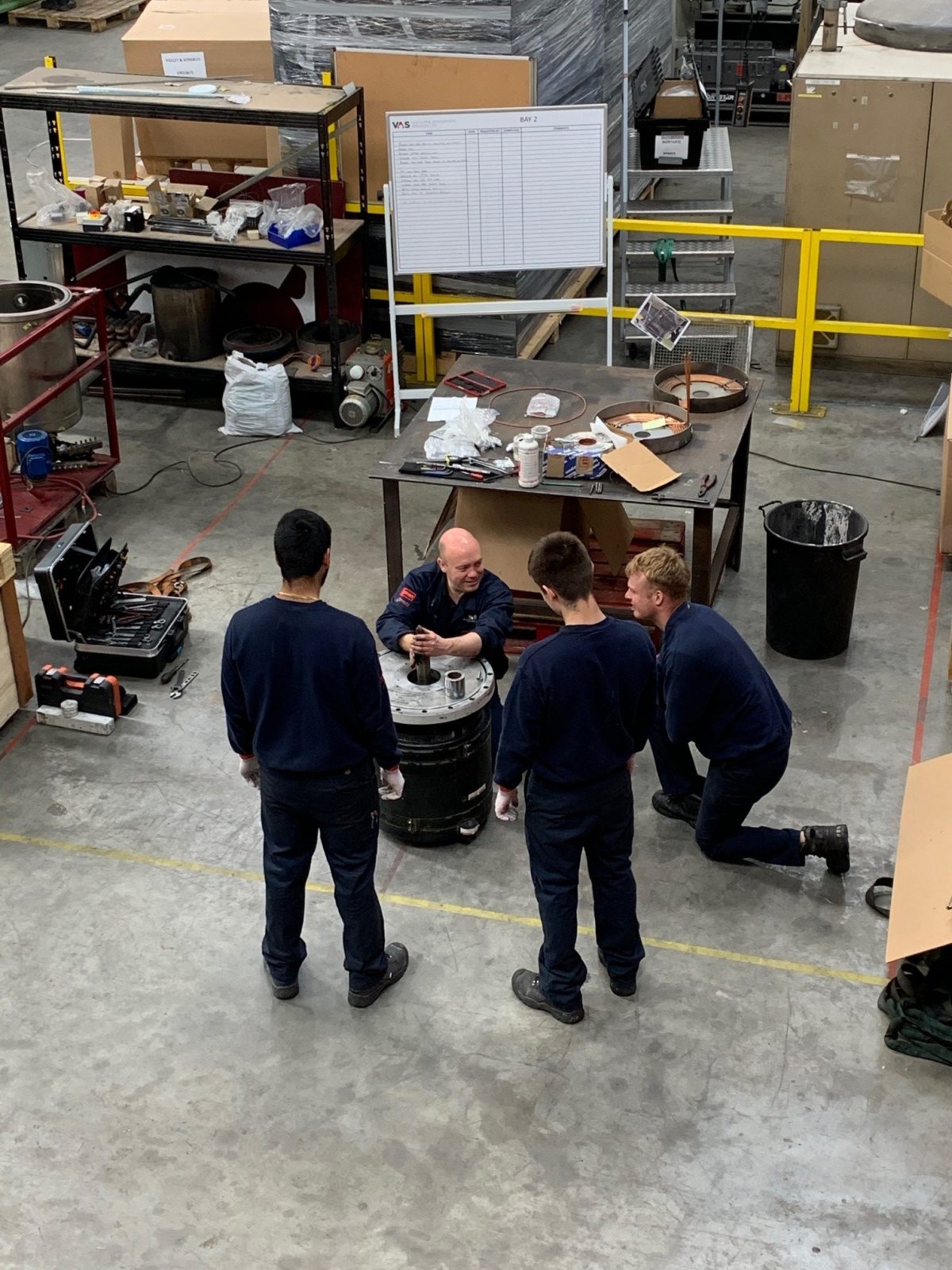