To the upsetting announcement below we can add that Peter was tremendously well known in the European powdered metal industry, in particular at the furnace suppliers who supply the PM furnaces.

“It is with much sadness that we report the death of Peter Vervoort who passed away on Sunday, August 7, following a fatal cycling accident. He was 54. Peter was known to many in the Powder Metallurgy industry having spent the majority of his career working in the furnace sector. He was a regular at PM events, always approachable and keen to share his knowledge and advice.

Born in 1967 in Rozenburg, the Netherlands, Peter studied Materials Science and Engineering at the Technical University Delft. On completing his degree, he remained at TU Delft as an Associate Scientist, working in the field of Metal Injection Moulding. In 1996 he joined Cremer Thermoprozessanlagen GmbH, where he was Assistant General Manager. In 2002 he moved to Elino Industrie-Ofenbau as head of Powder Metallurgy processing, before advancing to Group R&D Manager in 2010.

From 2011 to 2013, Peter ran the Metal Injection Moulding department at ITB Precisietechniek B.V., before joining Eisenmann Thermal Solutions GmbH in 2013 as VP Process Development. When Eisenmann was acquired by Korea’s Onejoon in 2020, Peter remained at the company as VP Global Technology. Peter was a keen cyclist and runner, with a passion for the outdoors. He leaves a wife and four children. He will be sadly missed by all his family, friends and colleagues.” 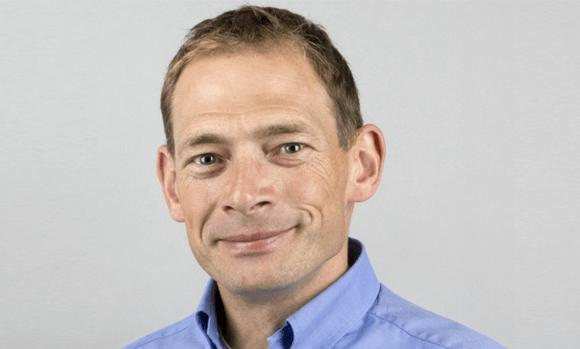