“Mark Smith, President and Chief Executive Officer, said “This has been an extremely difficult and emotional decision for us, but after an exhaustive and thorough analysis, for the continued health and strength of our iconic company, we feel that we have been left with no other alternative.”  He specifically cited legislation recently proposed in Massachusetts that, if enacted, would prohibit the company from manufacturing certain firearms in the state. “These bills would prevent Smith & Wesson from manufacturing firearms that are legal in almost every state in America and that are safely used by tens of millions of law-abiding citizens every day exercising their Constitutional 2nd Amendment rights, protecting themselves and their families, and enjoying the shooting sports. While we are hopeful that this arbitrary and damaging legislation will be defeated in this session, these products made up over 60% of our revenue last year, and the unfortunate likelihood that such restrictions would be raised again led to a review of the best path forward for Smith & Wesson.”

Smith indicated that the company vetted a number of cities and states and, after careful consideration, made the decision to relocate 750 jobs and its headquarters to Maryville, Tennessee.  The key factors in the decision included the following:

Smith continued, “The strong support we have received from the State of Tennessee and the entire leadership of Blount County throughout this process, combined with the quality of life, outdoor lifestyle, and low cost of living in the Greater Knoxville area has left no doubt that Tennessee is the ideal location for Smith & Wesson’s new headquarters. We would like to specifically thank Governor Lee for his decisive contributions and the entire state legislature for their unwavering support of the 2nd Amendment and for creating a welcoming, business friendly environment.”

Smith & Wesson will also close facilities in Connecticut and Missouri as part of consolidating in Tennessee. This process will result in the company reducing the number of locations it maintains from four to three and will significantly streamline its manufacturing and distribution operations.” Article continues at Smith & Wesson to Relocate Headquarters to Tennessee | Smith & Wesson (smith-wesson.com) 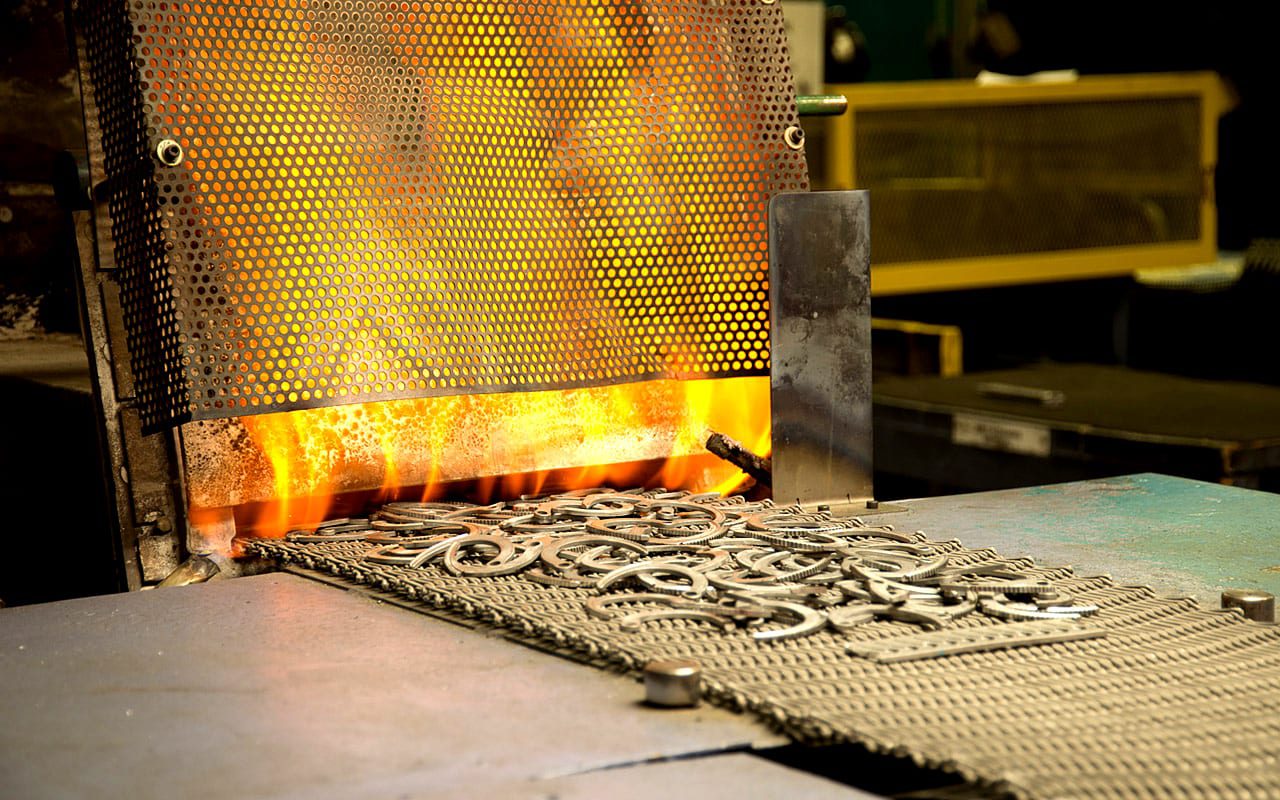