From the “Meadville Times” in Meadville, PA, USA we have this news item about furnace builder SECO/WARWICK https://www.meadvilletribune.com/

“Worldwide changes in the industrial furnace industry has caused SECO/Warwick Corp. to halt manufacturing operations at its Meadville location, but it continues to have sales and service offices, according to company officials. The company is a division of SECO/Warwick S.A., based in Poland. It had been making industrial heat treat furnaces in Meadville under the SECO/Warwick Corp. name since 1984, but the history of the site as an industrial location goes back almost 100 years. Before SECO/Warwick, it had operated as Sunbeam Equipment Corp. from 1958 to 1984, and prior to that the site was the industrial furnace division of the former Westinghouse Electric Corp. which operated from the early 1920s to 1958.

At the beginning of 2019, SECO/Warwick shifted manufacturing from Meadville to “select local, regional and national subcontractor locations,” according to Doug Glenn, company spokesman. Glenn declined comment on what local and regional subcontractors were being used. Glenn said the Meadville offices have sales, service/support, administration, design, engineering and management personnel, but he did not give specifics. “(There are) no plans to close Meadville,” Glenn said. “This was simply an adjustment to our manufacturing strategy.” 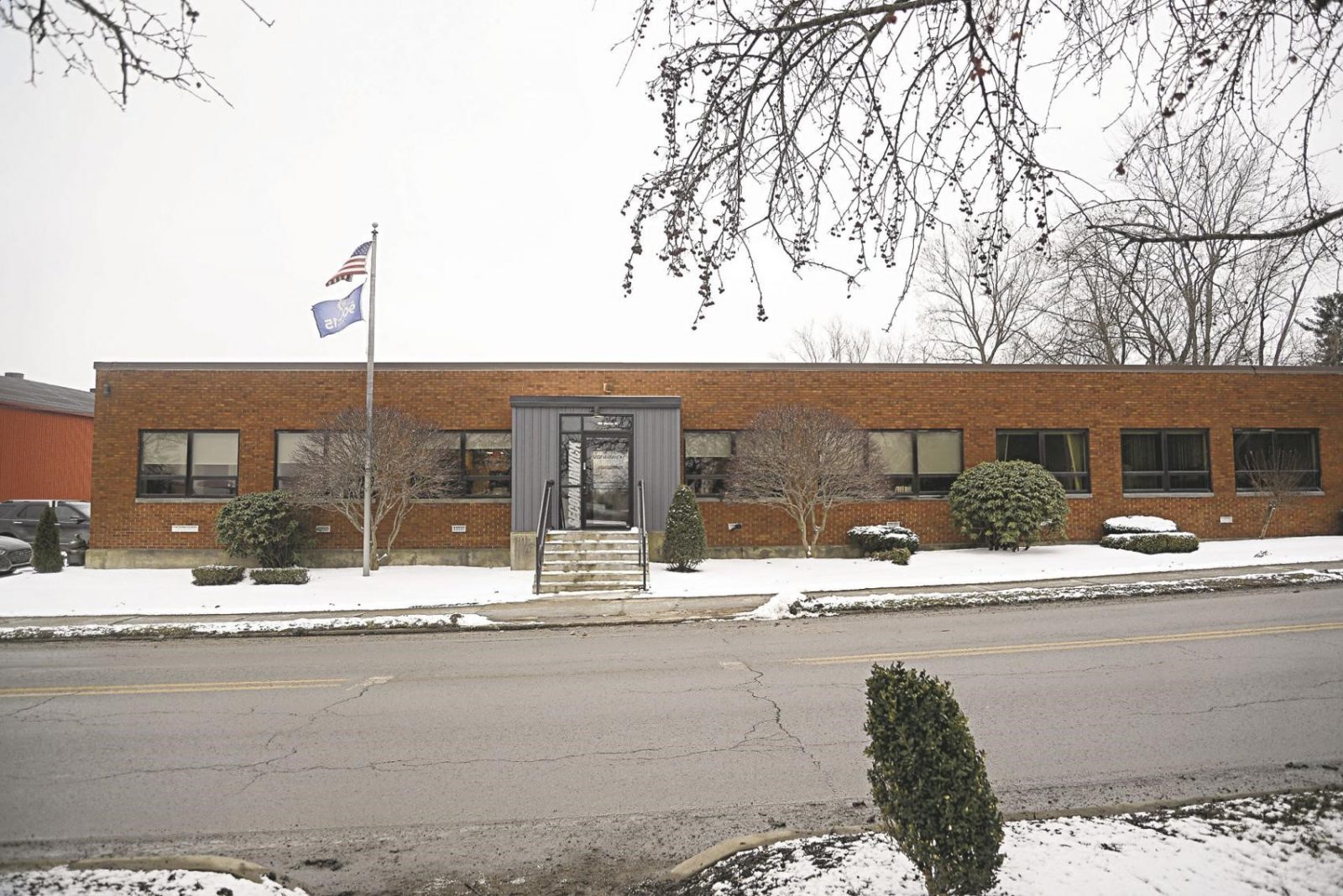