We had a news item yesterday about how commercial heat treater HT-MX in Chihuahua, Mexico had ordered a new HIP unit-as it turns out that information is rather out of date. The reality is that HT-MX did order a HIP system however it is now installed, in operation and awaiting NADCAP approval which should happen in the next few weeks. The company plans on having an Open House in February to show off the unit and also to showcase a number of other investments the company had made over the past little while. These photos show part of the HT-MX facility. 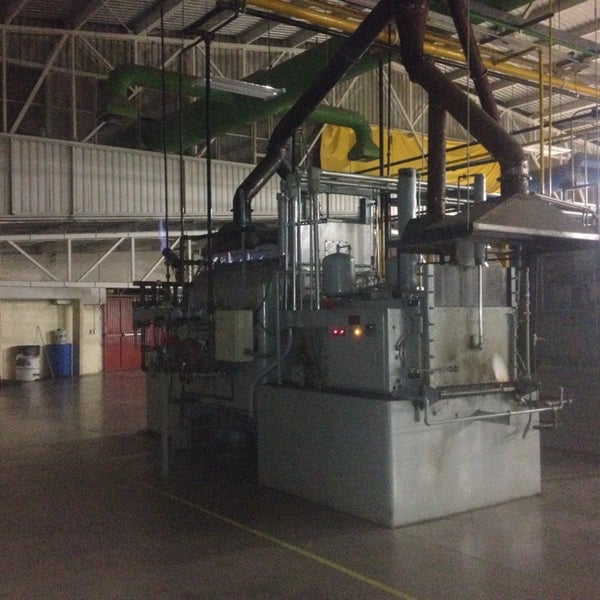 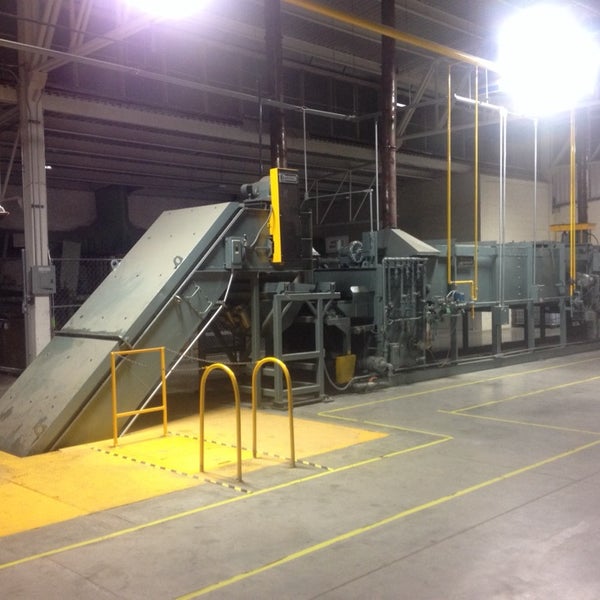