Earlier this week we had this very interesting news item; “It would appear that Netherlands based conglomerate Aalberts N.V. has acquired commercial heat treater Applied Process, one of the largest commercial heat treaters in North America. Aalberts, through their “Hauck” division is the second largest commercial heat treater in Europe as ranked by “The Monty” https://themonty.com/largest-european-commercial-heat-treaters-february-2019/” In the official press release about the acquisition it was stated that Applied had annual sales of $26 million USD. When you combine this with sales at their Accurate Brazing facilities in NH, USA and SC, USA you quickly come to the conclusion that Aalberts has now become a substantial player in the North American commercial heat treating industry, so much so that we are going to have to update our list of the largest commercials in North America https://themonty.com/largest-commercial-heat-treats/ Our rough guess would be that they would rank as 9th largest-between FPM and ALD. By the way the rumor mill has been working overtime on this acquisition saying that Aalberts made an extremely aggressive offer for the Applied Process operations. 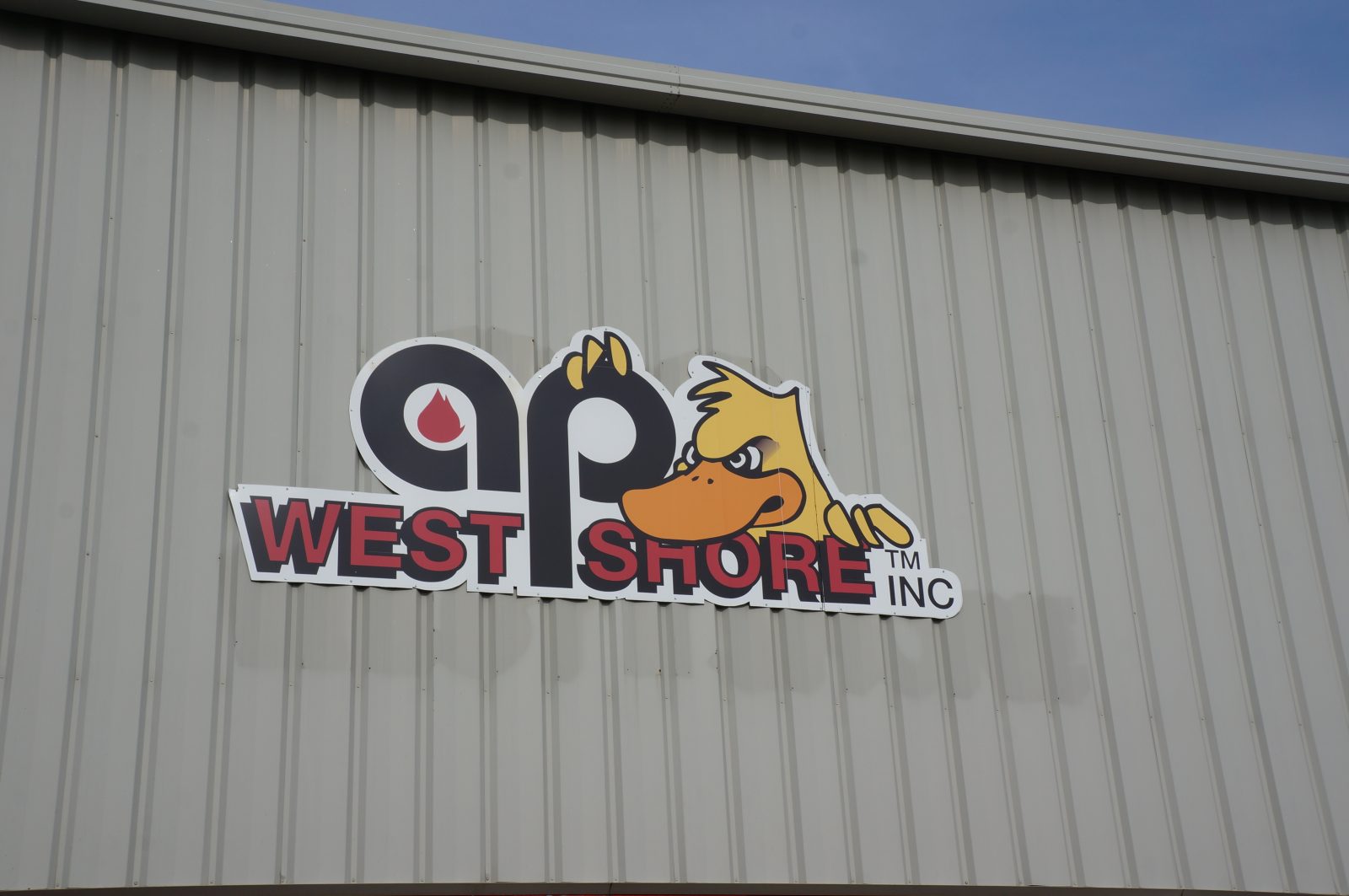