From the “Sun Chronicle” we have this story from North Attleboro, Massachusetts, USA. “Fire officials are investigating the cause of a two-alarm fire early Wednesday morning at S.M. Engineering & Heat Treating on Chestnut Street, near Route 1. The fire was reported just after 1 a.m. Smoke was showing from the rear of the building when firefighters arrived and they tapped a nearby fire hydrant. “Upon entering the building they encountered a very heavy smoke condition with zero visibility,” Fire Chief Chris Coleman said. “The fire was located and as they put water on the fire there was a reaction from one of the processes in the building.” The smoky fire was seen by firefighters on their way back to the Kelley Boulevard station from an alarm at Lowe’s on Route 1, Coleman said. It was initially feared chemicals were leaking inside the one-story building and firefighters were ordered out shortly before 1:30 a.m. A state hazmat team and a representative of the state Department of Environmental Protection responded to the scene.

It was later determined no chemicals were leaking and that it was an oil-based blaze, fire officials said. “Upon further investigation there were no chemicals involved and the process on fire was a salt base system with oil,” Coleman said. “All the oil that leaked during the firefighting operation was contained with booms, pads and a diking system using sand from the DPW.” The fire was in a furnace that is part of the manufacturing process, according to the fire chief. Firefighters used foam on the fire when they suspected chemicals could be involved. Hydrogen and ammonia tanks were both turned off, and North Attleboro Electric Department workers arrived to cut the power to the building.

“The building did suffer some damage,” Coleman said. “Most of the fire damage was contained to the machines.” Firefighters didn’t leave the scene until about 6 a.m. Wednesday. No injuries were reported. The cause of the fire is under investigation by the North Attleboro Fire Department Fire Investigation Unit. Firefighters from Attleboro, Plainville, Foxboro, Mansfield and Cumberland responded to the scene and Wrentham and Norton firefighters covered fire station headquarters. The business, which has been around for over 60 years, is involved in industrial furnace manufacturing and heat treating, and offers service to medical, automotive and electronic industries, among others. It is located next to Standard Chain Co.” 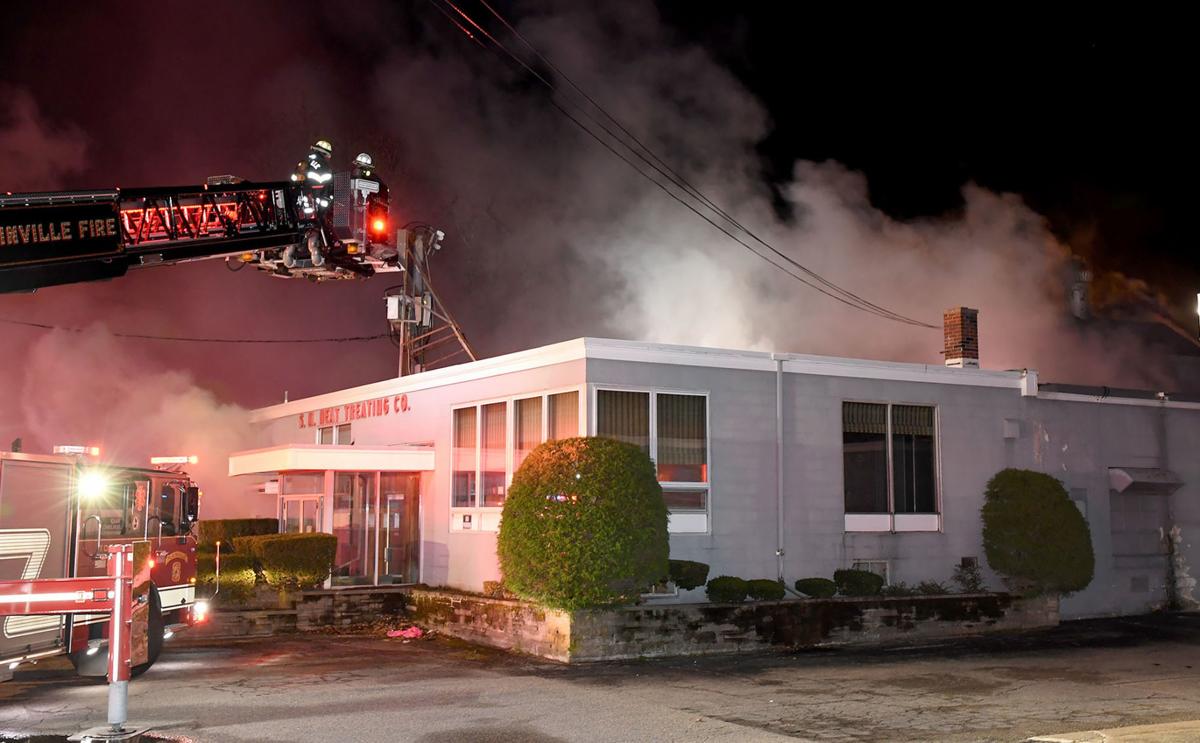 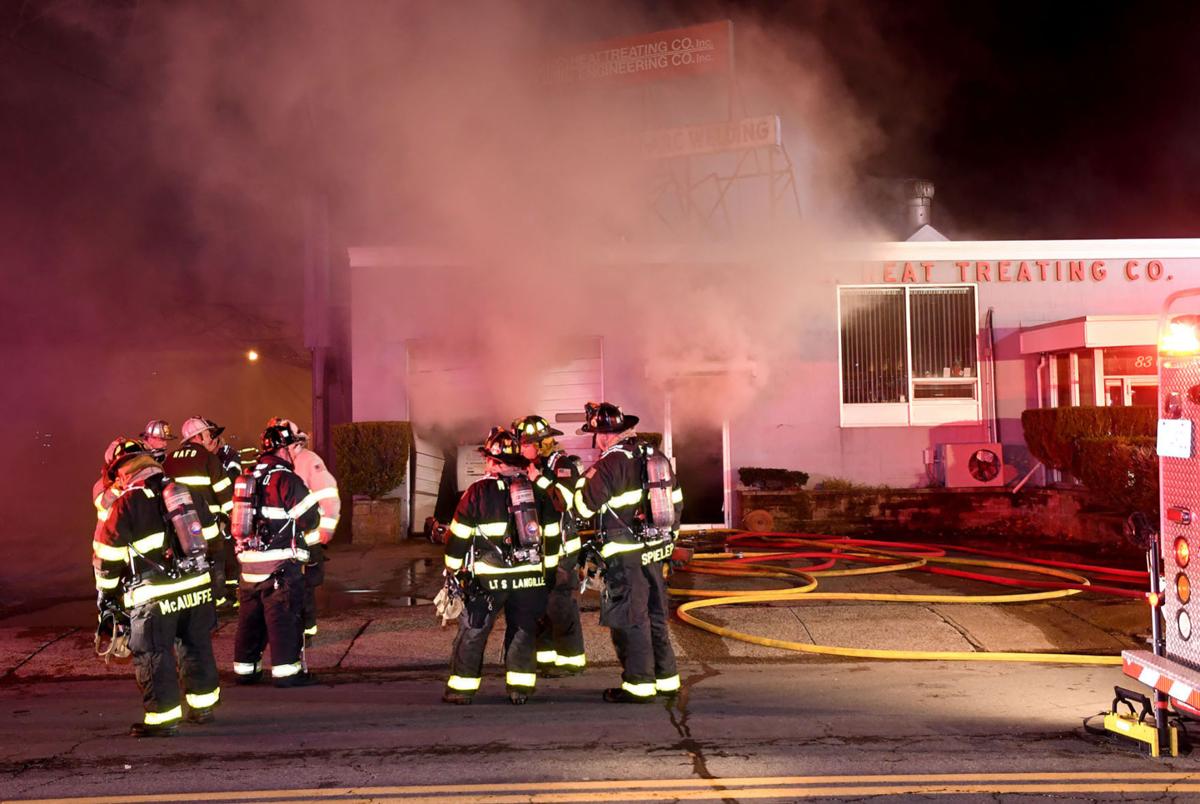