Our upcoming list of the largest commercial heat treaters in North America will include one company which demonstrates how closely knit the worldwide heat treating industry is. No we are not referring to the Bodycote, rather Hauck, a division of Aalberts Industries which is based in the Netherlands. Hauck is probably the second largest in Europe and over the years it has been growing steadily in North America with the end result that it is one of the 10 largest commercials in North America. It achieved this distinction when it purchased Applied Process less than a year ago. While many things distinguish Applied Process quite possibly they are best known for their “monster” batch IQ furnace which is capable of handling 20,000 pound loads. This furnace is the world’s largest integral quench batch austempering furnace with an operating window of 84″W x 96″L x 54″T, a gross capacity of 20,000 pounds and a quench tank which holds 400,000 pounds of salt. It was built and installed in 2011 by furnace builder AFC-Holcroft of Wixom, Michigan and it is located in the Applied Process facility in Oshkosh, Wisconsin, USA. 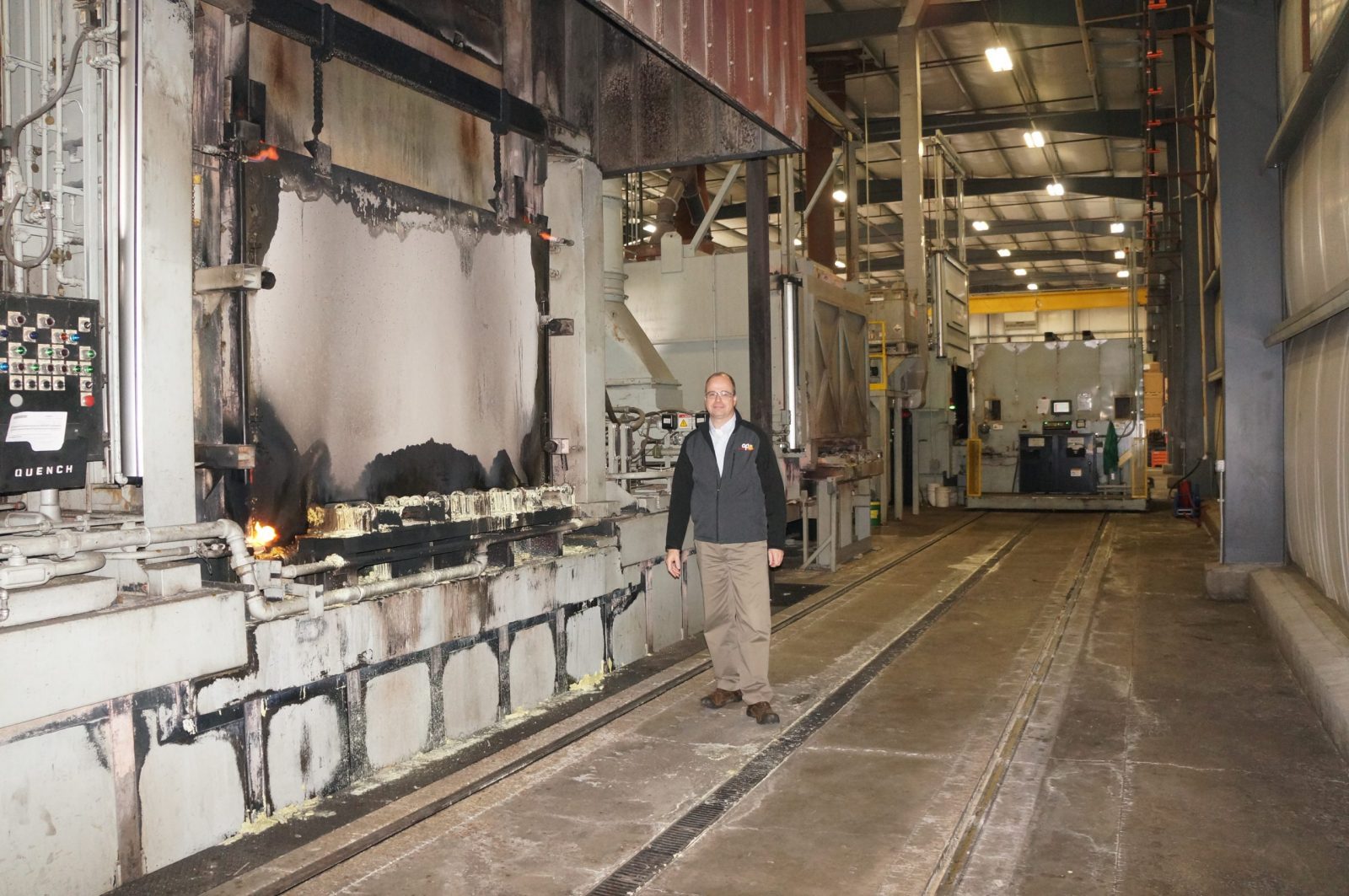 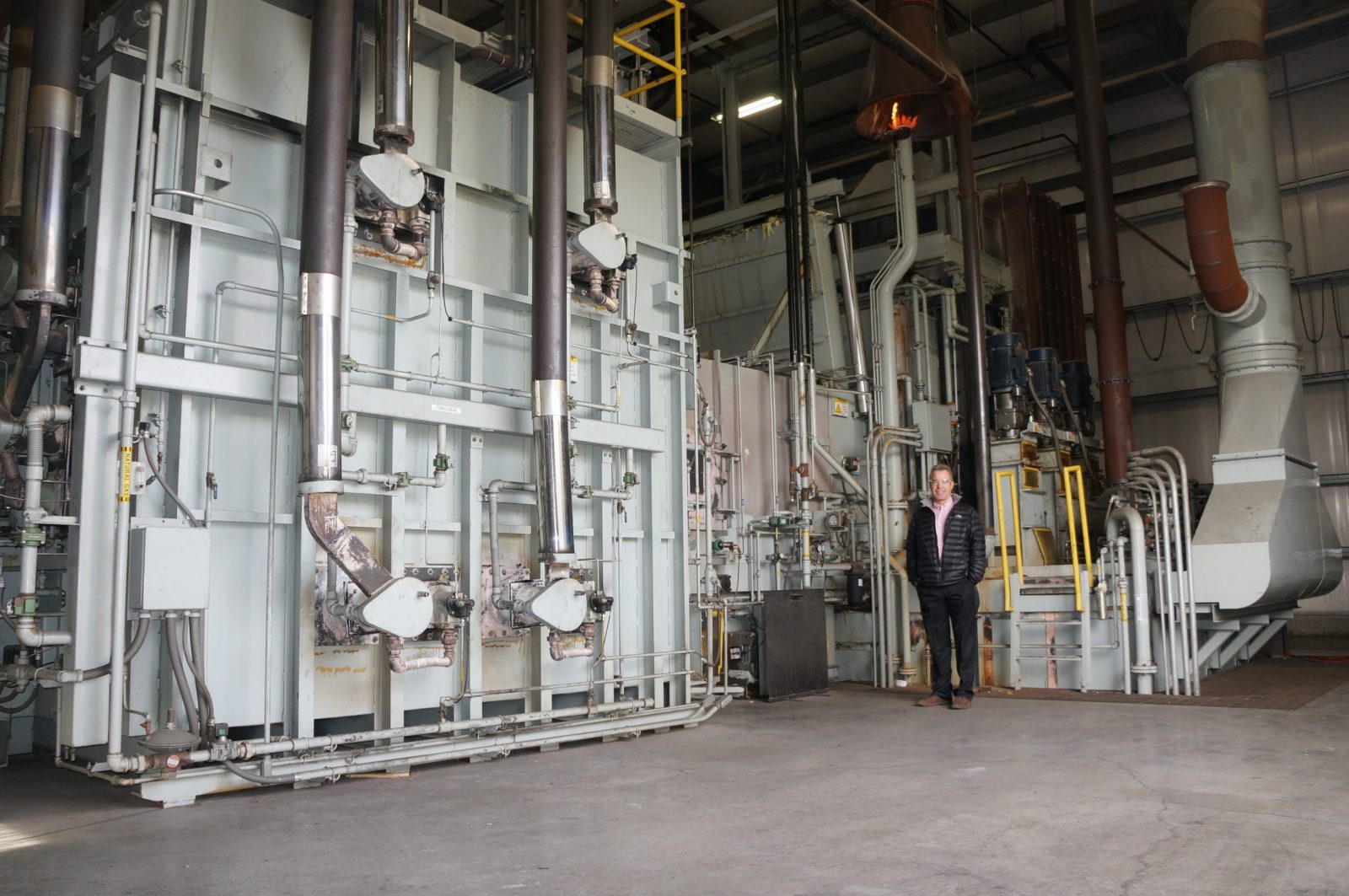