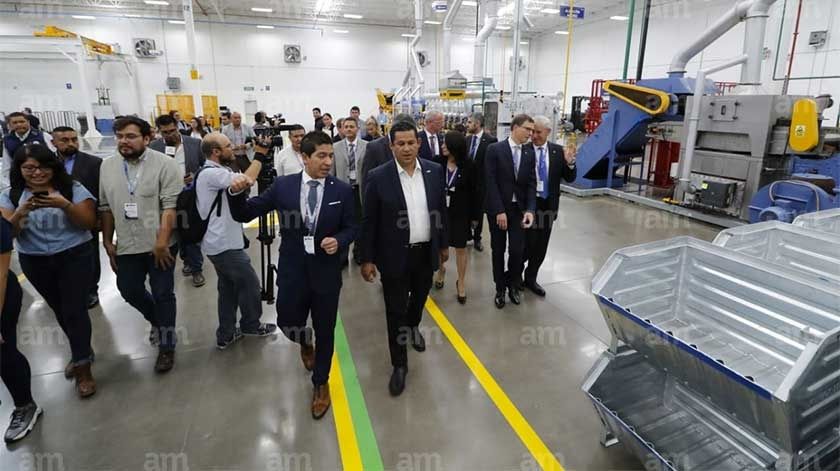 Earlier this year we mentioned how Kamax a German manufacturer of high strength fasteners for the automotive industry was setting up their first facility in Latin America-Leon, Mexico to be exact. Well just last week the facility opened for business (a local press release is below). As always this caught our attention as the company does a great deal of heat treating in house, all of it or the vast majority in continuous furnaces. In the case of the plant in Mexico this meant the company brought a surplus mesh belt furnace from a facility in Europe. In one of the photos below taken during the inauguration you can actually see the furnace in the background. The company also has a number of continuous furnaces at their locations in Michigan, USA and has for some time been considering adding more heat treating capacity.

“León.- Kamax, a company of German origin, officially opened its facilities yesterday at the Colinas León Industrial Park, thus becoming the first plant it has in Latin America and the twelfth worldwide. According to César González, director of operations, the objective of the company is to triple the production lines and increase the extension of the land within the next five years, 45 million dollars have been invested and 215 jobs will be generated. Kamax is a specialist in high strength fasteners for the GM, Volkswagen, Audi, Boss and Ford brands. Its products are directed to the North American market and also exports some to Germany and Russia, through its customers, the manager said. Currently, it has 45 employees, however the commitment made to the Government is to reach 215 jobs in five years.” 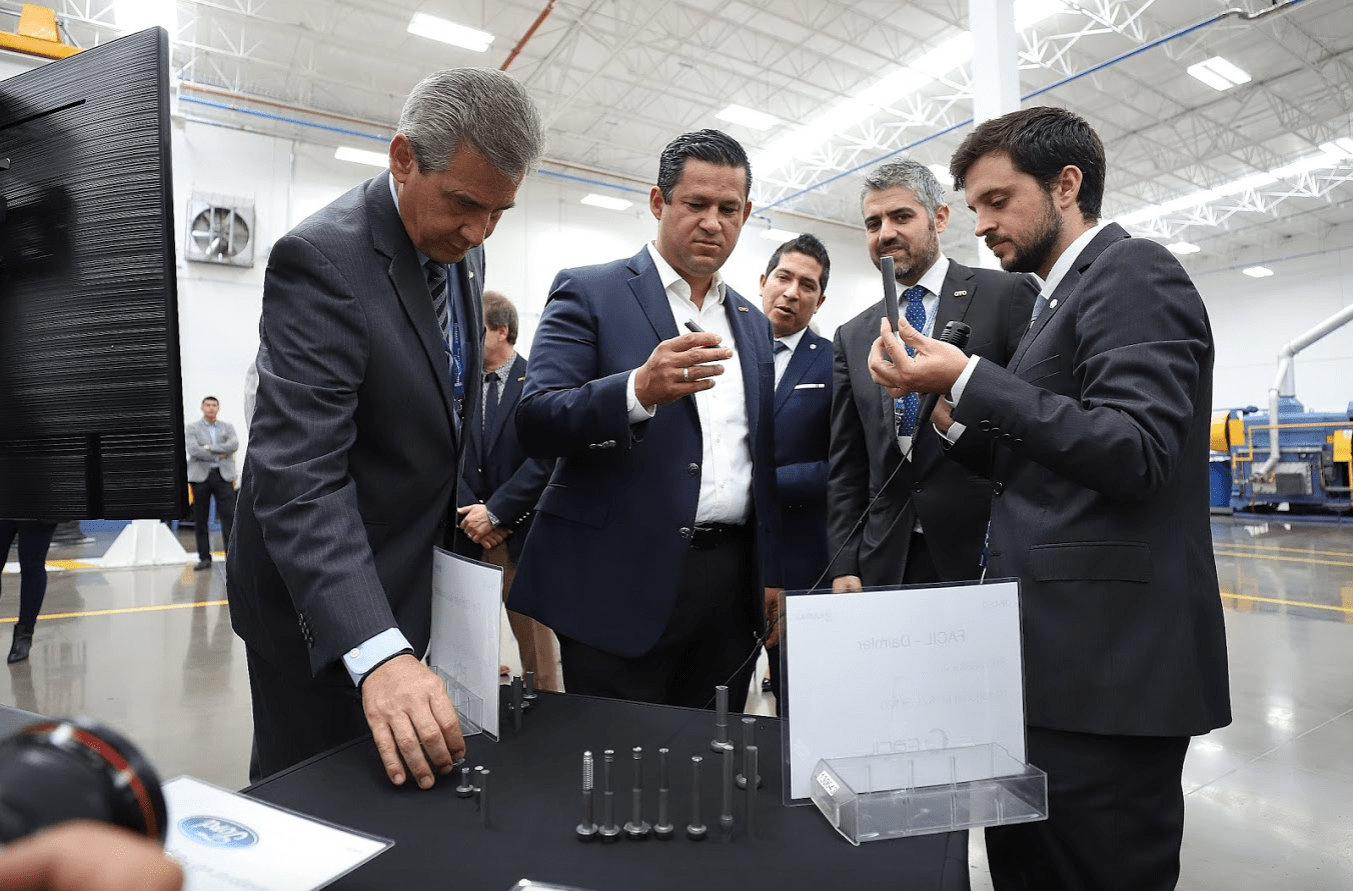