In Grand Rapids, Michigan, USA we find Steeltech Limited, a company which for almost 100 years has been providing heat and corrosion resistant products. In other words the company makes base trays, cast baskets, radiant tubes and all those other items which go into heat treatment furnaces. This past Friday the company suffered what at first glance appears to be a serious fire. We have no idea how this will effect the company but we hope that any damage is quickly rectified.

“GRAND RAPIDS, Mich. (WOOD) – Investigators in Grand Rapids are trying to determine the cause of a fire that damaged a building owned by Steeltech Limited. Crews from the Grand Rapids Fire Department were called to the fire in the 1200 block of Phillips Avenue near Hall Street and Buchanan Avenue SW around 1 a.m. Friday. When they arrived, flames were shooting through the roof of the building. Approximately 40 firefighters on the scene when News 8 arrived brought the fire under control in about an hour. Some nearby buildings that housed chemicals were in danger of catching fire, but ultimately were not damaged. A power pole fell during while firefighters were battling the blaze. GRFD contacted Consumers Energy to cut power to nearby electrical lines that were near the fire that posed a threat to firefighters.” 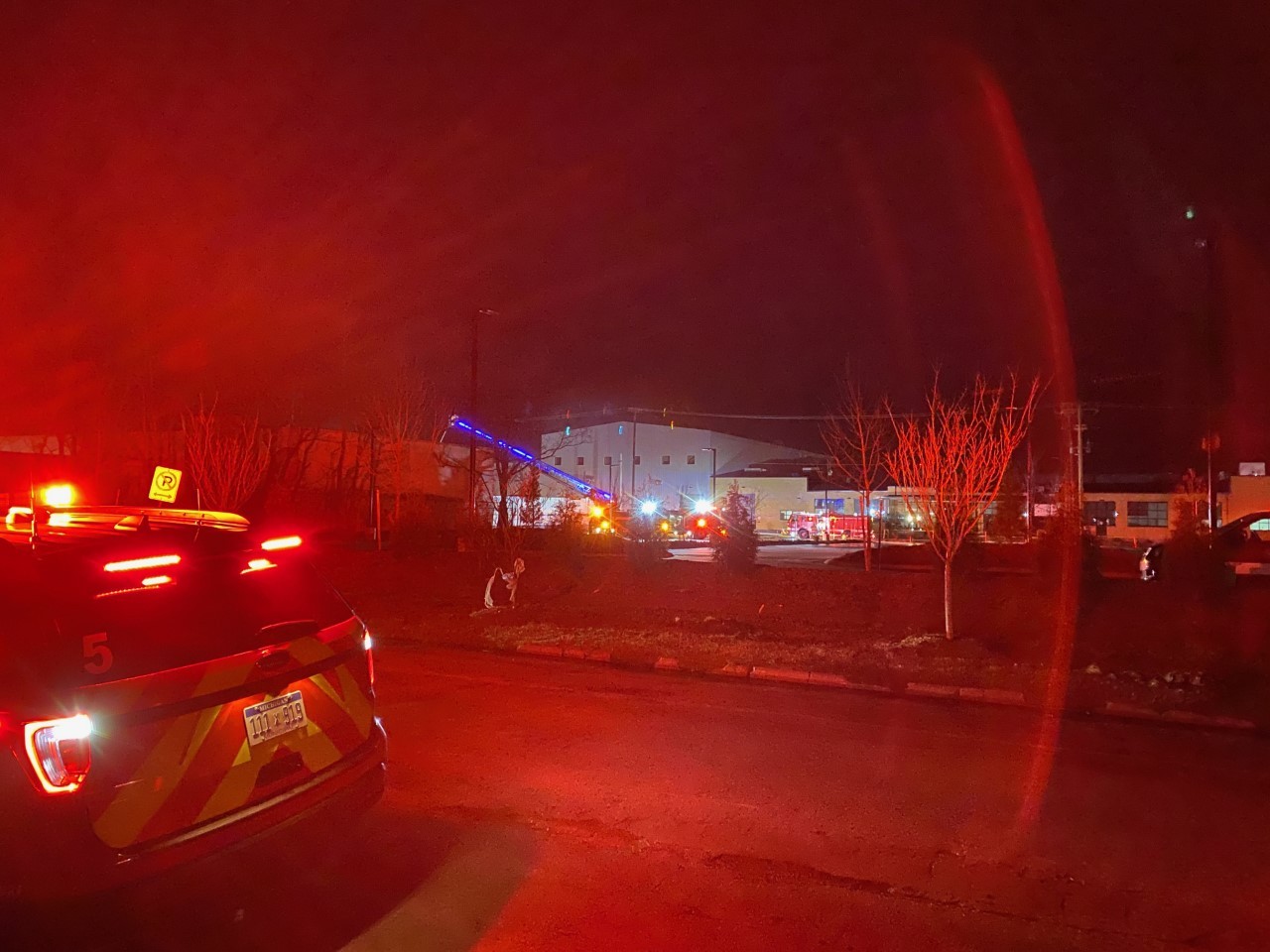