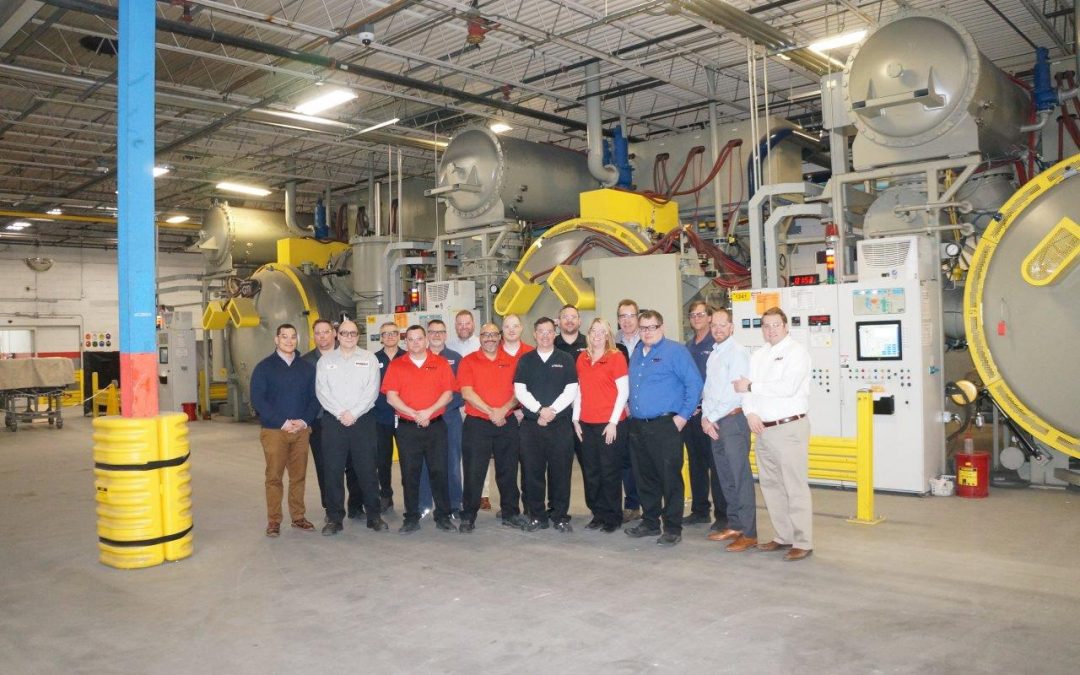 Paulo is celebrating its milestone 75th year in business. The company was founded in 1943 in St. Louis by husband and wife Ben and Pauline Rassieur. The two had previously worked for Central Mine Equipment Company. Pauline, after whom Paulo is named, was one of the first women to earn an engineering degree from the University of Missouri. Paulo Products Company was originally conceived as a manufacturer. Heat treatment was intended as a secondary business that would pay the bills while the firm’s product manufacturing operations were developed. Paulo did manufacture some products in the early days, but helping customer succeed by offering thermal processing solutions is where the company excelled. “I think that most people are surprised, maybe even shocked, to know that my grandfather and grandmother would have given up everything that they had done professionally to start a heat treat shop,” company President Ben Rassieur III said.

The company started humbly, renting a small storefront space in downtown St. Louis. Its first heat treating equipment was pieced together from spare parts bought from junk yards. Three-quarters of a century later, Paulo operates plants in Kansas City, Missouri; Cleveland, Ohio; Nashville, Tennessee; Murfreesboro, Tennessee and Monterrey, Mexico in addition to its flagship St. Louis operation. “I think if you look back to the very beginning of Paulo, people would be astounded to see where we are right now,” said Executive Vice President Terry Rassieur. The Rassieur family’s commitment to innovation and customer service has spurred a rich tradition of developing unique treatments and building custom equipment that allows customers in key industrial sectors to take their components to new heights. The spirit of innovation also led the company to be the first of its kind to adopt computers for ordering and invoicing in 1966. And in 1996, Paulo unveiled PICS, the Product Information and Customer Service system. This proprietary quality assurance software monitors and records treatment parameters and ensures treatments are executed consistently.

Paulo celebrates milestone anniversary St. Louis, Mo-based Paulo observes its 75th year in business as a thermal processor of critical components used in a wide array of industries Today, some of the biggest names in aerospace, automotive, power  generation and other key sectors rely on Paulo to provide advanced heat treatment for their critical components. That reliance has fueled the next stage of Paulo’s growth as the company’s first international division in Monterrey, Mexico is now online. “I envision Paulo in the future to be not just one of the largest commercial heat treaters in the Midwest, but I see us having more of a global footprint,” said Emily Rassieur, an HR Management Associate and part of the fourth generation of Rassieur family leadership. “We’ve already taken steps in that direction by opening the plant in Mexico. We’ll have new opportunities in places outside of the U.S. to make an
impact and have a presence.”

The Rassieur family credits the company’s success to the employees whose hard work made it possible. “Without our people, we’re nothing. They bring so much to the table,” Emily Rassieur said. “We want to thank all the dedicated employees over the past 75 years,” Will Rassieur, Vice President of Sales, said. “We thank those who have worked with us in the past, work with us today and will work with us in the future.” 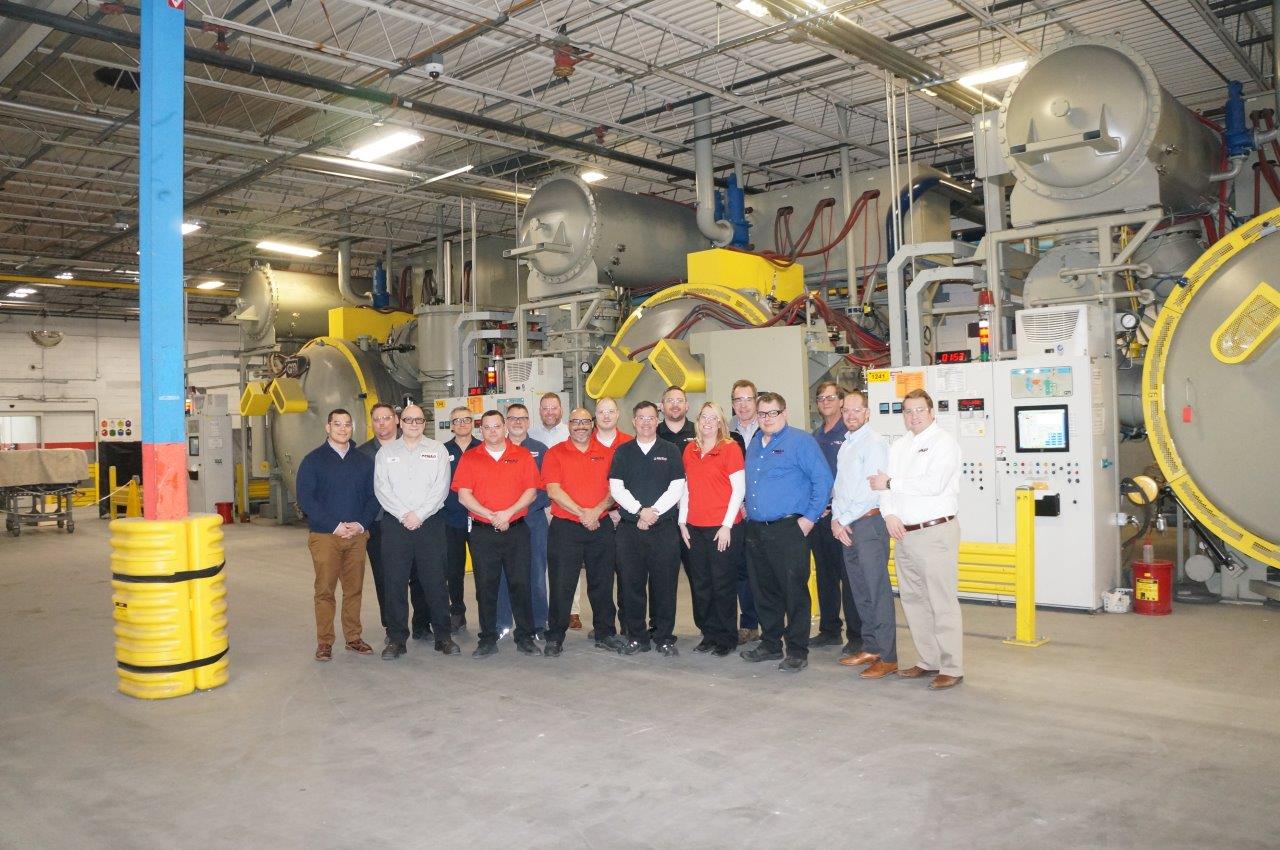