Recently we mentioned how Mr. Víctor M. Calderón Cabrera, who was Heat Treat Engineering Manager at Caterpillar, Inc., in Monterrey, Mexico made our list of the “Most Influential in the North American Heat Treating Industry”. “Víctor M. Calderón Cabrera, Heat Treat Engineering Manager en Caterpillar Inc. Monterrey, Nuevo León, Mexico. Victor has quite an impressive background in the captive heat treating industry in Mexico having worked with some of the giants such as Tremec, Meritor and SISAMEX (we could write a book about the in house heat treating department of each of these companies but that is a story for another day). Since 2016 Victor has been Heat Treat Engineering Manager at Caterpillar in Monterrey, Mexico-Caterpillar is probably the largest in house heat treater in all of North America. He was recently featured on “Heat Treat Podcast” speaking with Mr. Carlos Torres of MATTSA.” 30 Most Influential People in The North American Heat Treating Industry 2021 | The Monty 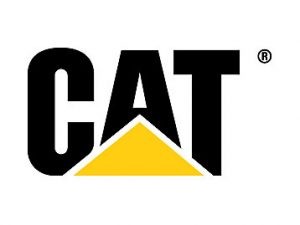 Very shortly after this was posted we learned that Víctor received a promotion and is now Advanced Materials Technology México Manager, a position where he will be responsible for Heat Treat, Metallurgical, Met Lab, Chemical Lab and Non-Destructive Testing at ACM México. In our humble opinion we believe that Víctor is very deserving of this position. In the past “The Monty Heat Treat News” has ranked Caterpillar as the largest captive heat treater in North America 10 Largest North American Captive Heat Treaters | The Monty Our file photos provided this picture of Víctor and Gord Montgomery of “The Monty” taken in Mexico in 2016. 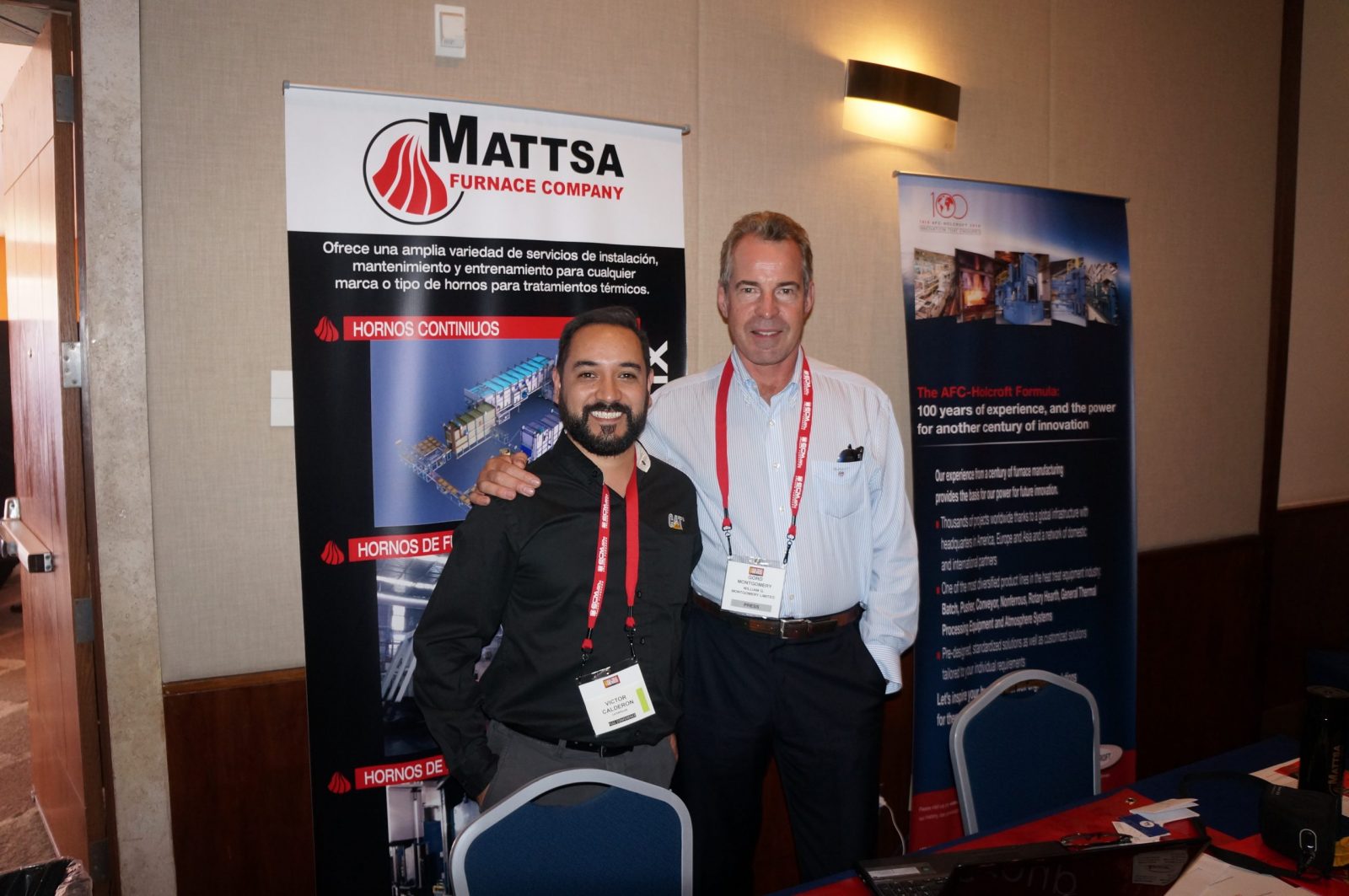