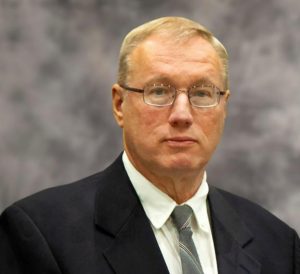 Roger Jones has a passion for heat treating that is in his blood. He is the second generation of the Solar Family of companies with his two sons creating the third generation of the largest privately owned commercial vacuum heat treater in North America. Roger has been an integral part of building the various facilities, serving in many roles including CEO of Solar Atmospheres. Roger uses his over 45 years of knowledge in the industry by serving in various roles, including terms as president in both the ASM International Heat Treating Society and Metal Treating Institute (MTI). He has been the recipient of numerous awards and honors including the George H. Bodeen Heat Treating Achievement Award and was elected to the Class of Fellows for ASM International. Roger has used his knowledge of Heat Treating to help educate others by writing and publishing several technical papers on Heat Treating and Materials Process as well as traveling to and teaching at conferences and local ASM chapters all over the country. 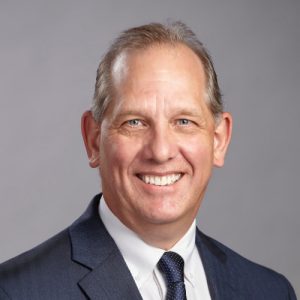 Bob Fincken, Vice President Sales at Super Systems Inc. A number of people voted for Bob as one of “Most Influential in the North American Heat Treating Industry” and we at “The Monty” couldn’t agree more. Based in Ohio, Bob’s knowledge of furnace controls systems rivals anybody else in the industry. Over the years he has worked with 3 of the largest controls companies in North America and for the past 14 he has been with SSi, the past couple as Vice President of Sales. In addition to his experience in control systems he does an extremely impressive job of motivating his sales reps. 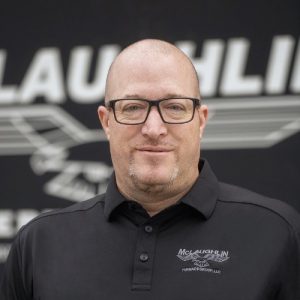 Jeff McLaughlin, CEO & Founder of McLaughlin Furnace Group. McLaughlin Furnace Group was founded in Avilla, Indiana, USA in 2007 by Mr. Jeff McLaughlin as company offering new furnaces.  In 2017, McLaughlin purchased Vesco a vacuum service company based in East Windsor, Connecticut, that opened in 1983. With the two companies Jeff is now able to offer vacuum furnaces, atmosphere furnaces, carbottoms and nitriding systems. Since 2007 the company has grown to almost 60 employees and several readers suggested the company as the fastest growing furnace manufacturer in North America. 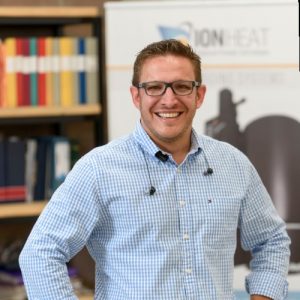 Andres Bernal, President, ION HEAT. Andres like so many in the business was born into it, starting work at his father’s commercial heat treat facility at a very young age. While he still has an involvement in commercial heat treating he makes our list today for his efforts in developing one of the more advanced Ion Nitriding systems in the world. ION HEAT is a manufacturer of plasma nitriding equipment (in addition to other technologies) and since he introduced his products into North America a number of years back he has made a real name for himself in the field of nitriding. Plasma nitriding technology has typically come from Europe but Andres has shown that technology from the Americas can compete with anything on the market. 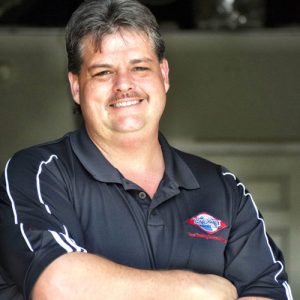 Kyle Favors, President Heat Treating Services Unlimited, Inc. In the US southeast region few names are as well recognized as that of Kyle Favors, President of Heat Treating Services Unlimited and CF Thermal.  “More than 25 Years of experience in the instrumentation and maintenance of thermal equipment. Past Experience includes Control Systems Analyst and Maintenance Manager for a Large Commercial Heat Treat in the southeastern United States and Field Service Engineer for a (at the time) large instrumentation company that specialize in the heat treating industry. In 1998, Heat Treating Services Unlimited, Inc. (HTSU) was born in Simpsonville, SC, to specialize in the thermal processing industry. HTSU offers complete services for the industry from Refractory to ISO:IEC 17025:2005 Pyrometry Services and has grown to 5 locations. In June 2002, I started CF Thermal, Inc. to be a premier Technical Sales Rep Firm to promote the leaders in the thermal processing Industry to our customers throughout the southeastern United States.” 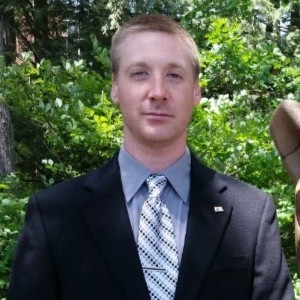 Joe Fignar, Honda of America Mfg., Inc. Joe is not an individual who we know personally, however several readers suggested him as being a leader in the field of heat treating of automotive components. His title is Senior Heat Treatment Process Engineer in the Gear Department at Honda in the Columbus, Ohio facility. Joe’s job at Honda is to oversee and improve the endothermic gas carburizing process with hot oil quenching for transmission gears and he has held this job since 2018.  He has been project leader for the startup of a new production line for numerous 4WD components for HONDA and ACURA vehicles totaling several millions of dollars in assets and product output for future vehicle models. In addition he has worked on the ASM Heat Treating Society Board of Directors. 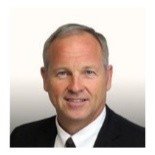 Mark Hemsath, Vice President Super IQ & Nitriding at SECO/VACUUM. Mark is like many in the industry in that he was literally born into it by following in his father’s footsteps. He describes himself as a “Heat Treating furnace professional in Nitriding, Carburizing, Atmosphere processes, Vacuum Carburizing, LPC, and Surface Engineering” and Mark made our list in 2019. Recently we had the opportunity to interview Mark, an interview which can be found at Mark Hemsath, VP Super IQ and Nitriding, SECO/WARWICK | The Monty He is a prolific writer and has written a number of articles about heat treat technologies including Intelligent Gas Carburizing with Super IQ. On a more personal note very much to his credit he shares a passion for boating, a passion shared at “The Monty”.

Todd Wenzel, President, Throughput Consulting., Inc. Rounding out our list of the most influential in the North American Heat Treating Industry we have Mr. Todd Wenzel, President and founder of Throughput Consulting a provider of software solutions designed specifically for the Heat Treatment industry; “Mr. Wenzel is a graduate of the Milwaukee School of Engineering and is a Microsoft Certified Solution Developer. He has architected and built custom enterprise software solutions since the mid 1980’s, and has been heavily involved in the Metal Treating sector of manufacturing since 1990. From its inception in 2004, Todd Wenzel has served as President of Throughput Consulting, Inc., an enterprise software consultancy serving the Metal Treating industry. Throughput’s flagship software product, BluestreakT, is the culmination of Mr. Wenzel’s 20+ years of partnering with Heat Treating leaders, to provide software solutions that tackle the industry’s most pressing business challenges.” 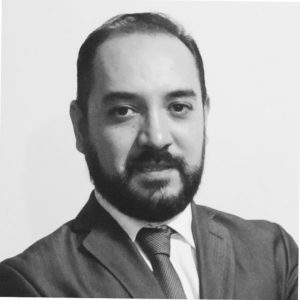 Víctor M. Calderón Cabrera, Heat Treat Engineering Manager en Caterpillar Inc. Monterrey, Nuevo León, Mexico. Victor has quite an impressive background in the captive heat treating industry in Mexico having worked with some of the giants such as Tremec, Meritor and SISAMEX (we could write a book about the in house heat treating department of each of these companies but that is a story for another day). Since 2016 Victor has been Heat Treat Engineering Manager at Caterpillar in Monterrey, Mexico-Caterpillar is probably the largest in house heat treater in all of North America. He was recently featured on “Heat Treat Podcast” speaking with Mr. Carlos Torres of MATTSA. 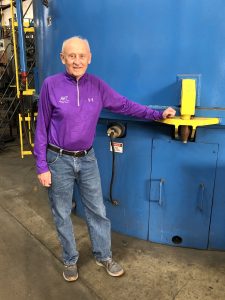 Dr. Edward Rolinski, Advanced Heat Treat Corp. We have long known the good Doctor as one of the leading experts in the world when it comes to Plasma Nitriding. His teamate Mikel Woods provides this summary of his expertise. “I’d like to recognize my teammate, Dr. Edward Rolinski, for his impact on the heat treat industry, in particular Plasma Nitriding and Nitrocarburizing processes.  Edward has been working in the engineering and/or heat treat fields for more than 50 years and been w/AHT for more than 25 years!  Edward has played an integral role in putting AHT on the map w/regards to his technical expertise, material awareness and incredible engineering background. Edward has written and co-authored numerous technical articles, journals, publications, as well as led training courses with OEM’s, their respective supply chain and colleges across the nation.”