“Tracy Dougherty has been named Vice President of Sales at AFC Holcroft.  The announcement was made by William Disler, President and CEO. According to Disler, “Tracy has a genuine ability of keeping the best interest of both AFC-Holcroft and our customers in mind as he deals with day to day activities within our group.  This promotion will further reinforce Tracy’s key leadership role within our company”.  Dougherty has been with AFC-Holcroft since 2008, and served in several sales-related roles, most recently as the company’s Sales Manager.  As Vice President of Sales, Dougherty will now have a number of added responsibilities, including overseeing the company’s activities in Europe. About AFC-Holcroft:  Founded in 1916, AFC-Holcroft, is one of the US market leaders in the production  of industrial furnace equipment for ferrous and non-ferrous metals.  The company manufactures turn-key heat treating systems for applications including commercial heat treating, bearings, automotive, aerospace, mining, aluminum heat treatment, gear manufacturing, fastener manufacturing, and alternative energy industries.  Member of the Aichelin Group since 2016 and headquartered in Wixom, Michigan, AFC Holcroft operates its own subsidiaries in China and Switzerland and has a global presence  through a network of partners located in Australia, Brasil, China, India, Mexico, Poland and Spain.” 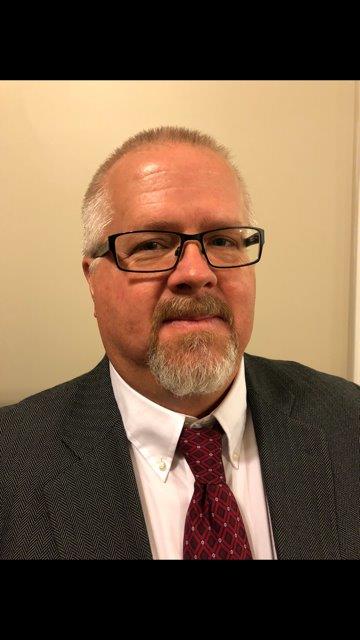