A few weeks back we had a note about radioactive firebrick, and at the time posed the question; Hoax? True? And we asked for feedback. This was our original note; “October 14/2018. A heat treater recently sent several furnaces to a scrap dealer where they were refused due to the fact that the brick was supposedly radioactive. The scrap dealer would accept the furnaces but only if all the brickwork was already removed. Now this is a new one on us and we did a little bit of digging-one used equipment dealer said that he has run across this several times over the years but each time it proved to be a scam, basically if he accepted a lower price for the scrap the problem would go away. However in this situation the heat treater trying to scrap the furnaces actually observed supplementary hand held scanner in use which did seem to indicate radioactivity in the brick but not in the all metal sections of the furnace. Has anybody out there run across a similar situation? It’s a first on us but anything is possible.”

Well while we tend to lean towards hoax the evidence is piling up that there is some truth to this, this is our first comment, a comment which comes from a captive heat treater in California who prefers to remain anonymous (more comments to come); “Re the radioactive furnace insulation… We had a similar experience with a large UPTON fiber-insulated box furnace about 15 years ago. After obtaining a Geiger counter we confirmed what the scrap metal recycler told us:  The insulation is radioactive apparently because it contains Urania or Uranium oxide which is naturally occurring and mined with other materials used to create the fiber insulation. In our situation we needed a haz mat crew to wear respirators then remove and bag the insulation which was then sent to a land fill.  The steel furnace superstructure was then accepted by the scrap yard for recycling.” 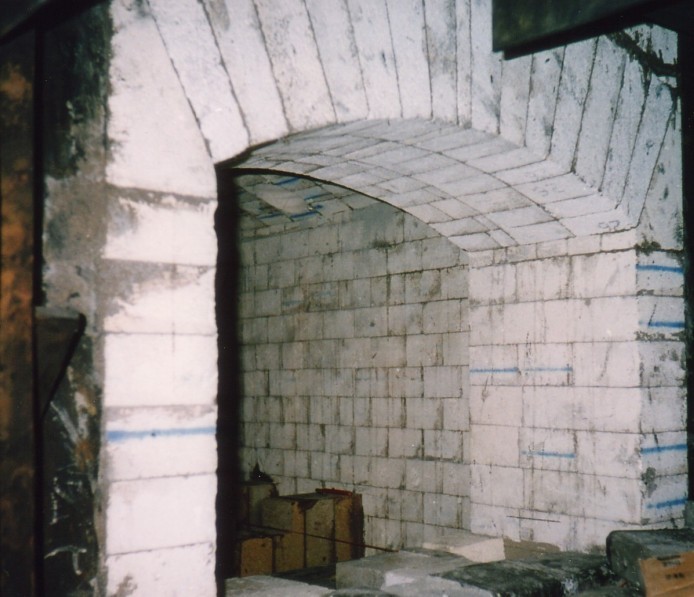