Paulo and the Path to 80 Years in Business

Paulo, the largest privately held commercial heat treating company in North America recenty posted a history of the company News Archive – Paulo While we have heard it before it always makes for intersting reading as you can see below. To go with this story we would suggest reading an interview “The Monty Heat Treat News” did with the President of the company, Mr. Ben Rassieur a number of years back Ben Rassieur, Paulo Products | The Monty

St. Louis, MO.—Paulo started as a rented storefront in downtown St. Louis in 1943. Eighty years later, Paulo is celebrating a milestone anniversary as the nation’s largest privately-held commercial heat treating company and is under the leadership of the third and fourth generations of the Rassieur family. No matter where you are—on an airplane, sitting in your car, riding a train, or orbiting the Earth—chances are that you’re within arm’s reach of a metal part that was heat treated by Paulo.

Ben and Pauline Rassieur started the company by offering heat treating services using homemade salt baths and second-hand tempering furnaces. Before his passing in 2020, their son Frank Rassieur recalled the early days, “The equipment was entirely different than what we’re used to now. Much cruder. Gas-fired salt pots, open-fired ovens, pit-type air draws. No-atmosphere and vacuum were unknown. It was much more labor intensive. Wire up, steam clean, packing, sifting carburizing compound. Work moved in wheelbarrows. There were no loading docks, no fork trucks, no dumpers.”

The company relocated to its current headquarters at 5711 West Park near Dogtown in 1948 and underwent five expansions to that location throughout the 1950s. The growth continued throughout the following decades, starting with the construction of the Kansas City division and several acquisitions that brought Paulo into the Memphis, Cleveland, Murfreesboro, and Nashville areas. Paulo’s first international division in Monterrey, Mexico opened in 2017 and since then has undergone a 50,000-square-foot expansion, doubling production space.

Paulo’s physical footprint isn’t the only thing that’s grown. Since the early days, the company has embraced new technology—Paulo was the first heat treating company to use a computer to process orders in the 1960s. In 1996, Paulo unveiled PICS, its proprietary software that enables order writing, shipping, and tracking; houses part recipes and specifications; and works with automated precision control systems to safeguard against out-of-spec parts entering the supply chain.

Another key advancement was the commissioning of Paulo’s first Hot Isostatic Pressing (HIP) vessel in Cleveland and its Nadcap accreditation. Adding HIP to Paulo’s capabilities helps the company support innovation in aerospace and additive manufacturing not only on Earth, but even beyond. As businesses go beyond our atmosphere to provide services to people on the surface and as researchers advance scientific exploration and discovery, Paulo ensures that they have the tools they need to push the edge of impossible.

Despite all its cutting-edge innovation and capabilities, Paulo is still a family-owned and operated business that values its people. With Benjamin Rassier, III at the helm as president, several other members of the Rassieur family serve as key leaders in the organization to ensure that Paulo’s rich history continues.

“We’re nothing without our people. Everything we’ve accomplished in the past eighty years was made possible by the hard work and dedication of our teams,” said Will Rassieur, vice president of sales. “We’re grateful to everyone who has worked with us over the past 80 years.”

Looking to the future, Paulo continues to push the boundaries of thermal processing capabilities to meet the advancing needs of manufacturers worldwide to keep consumers safe and bring new innovations to life.

Founded in 1943, Paulo is one of the largest providers of thermal processing and metal finishing solutions in North America. Headquartered in St. Louis, Paulo operates six divisions servicing the Midwest, Great Lakes, and Southeast regions of the United States and northern Mexico. 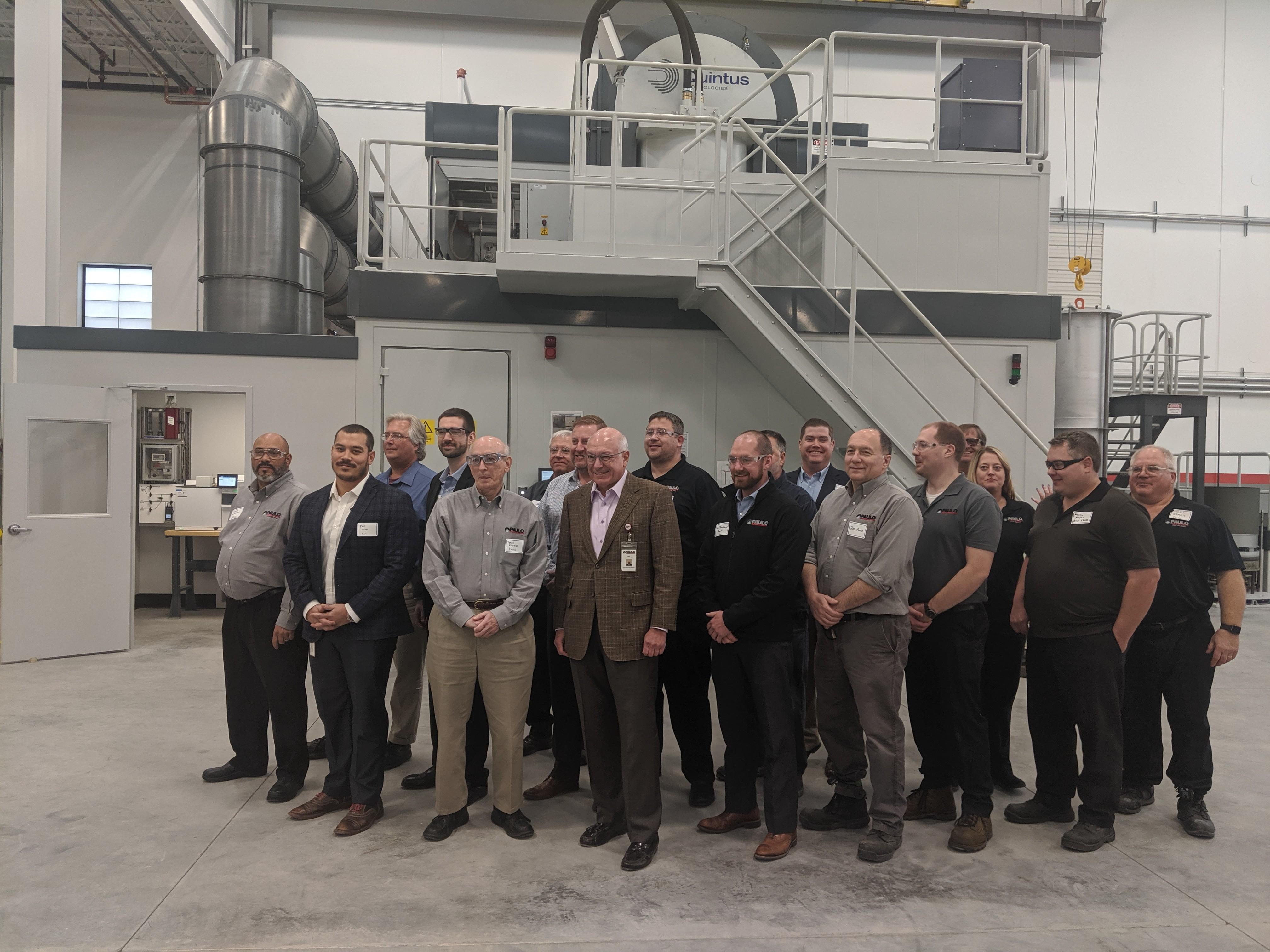 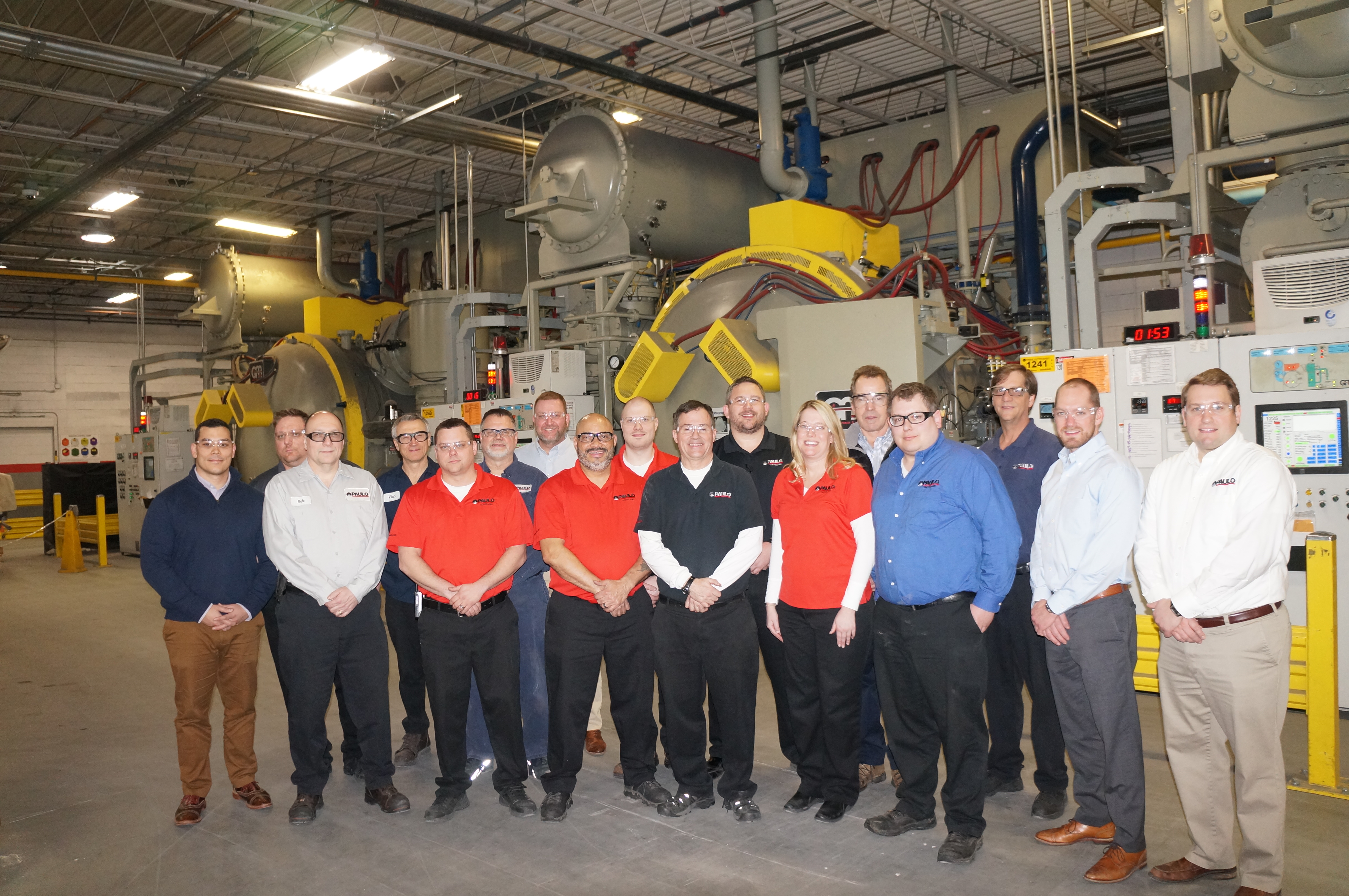 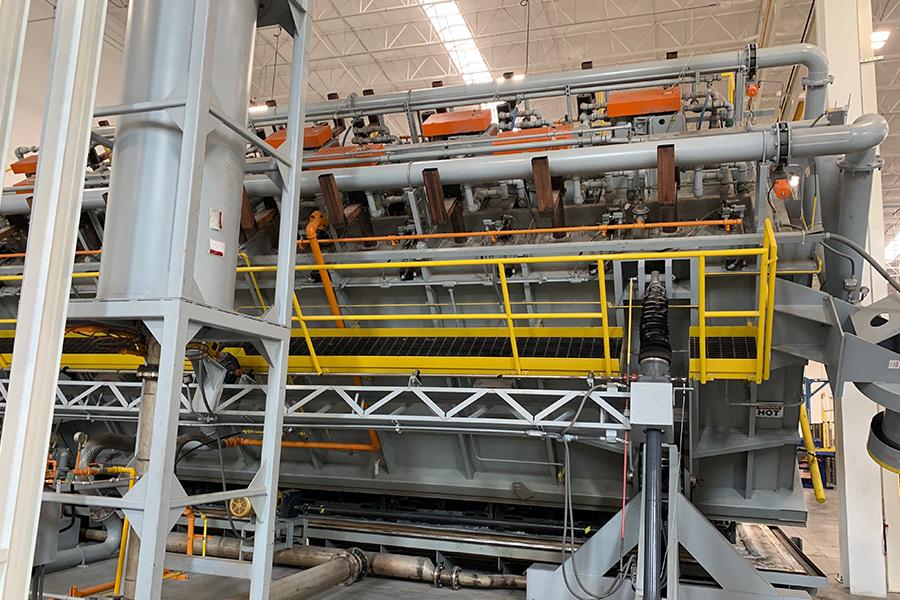