Paulo, one of the largest commercial heat treaters in North America https://themonty.com/largest-commercial-heat-treats/ is very understandably quite proud of this approval.

“Paulo is proud to announce that three facilities have been awarded Gulfstream approval following on-site audits in St. Louis, Cleveland, and Kansas City. Leading the audit was a Corporate Quality Assurance Regulatory Compliance Specialist from the Savannah, Georgia Headquarters.

The auditor met with key Paulo team members at each of the three locations over a one-week trip.  The results were overwhelmingly positive, and approval was granted quickly.

The scope of the approval is quite wide, encompassing several Gulfstream specifications for various materials and processes. Paulo is approved for GAMPS 5101, 5102, 5103, 5104, and 5105. Paulo’s Cleveland facility was also approved for Hot Isostatic Pressing and furnace brazing. Chad Simpson, Corporate Director of Quality commented, “We are excited to add another Prime approval to our capabilities and for the opportunity to provide Gulfstream and its suppliers with the customer service and quality Paulo is known for.”

“We’ve been intentional about working with Primes and OEMs over the past couple years, adding to our approvals and giving them more visibility into their supply chain relative to thermal processing. As the Aerospace industry works through the massive backlog of orders, we are excited to help do our part and provide alternative sources for Gulfstream and its suppliers,” said William Rassieur, Vice President Sales.

Need Gulfstream spec thermal processing? Let’s talk. If you’re in the Wichita area, see how we are bringing Paulo to you.

Founded in 1943, Paulo is one of the largest providers of thermal processing and metal finishing solutions in North America. Headquartered in St. Louis, Paulo operates six divisions servicing the Midwest, Great Lakes, and Southeast regions of the United States and northern Mexico.” 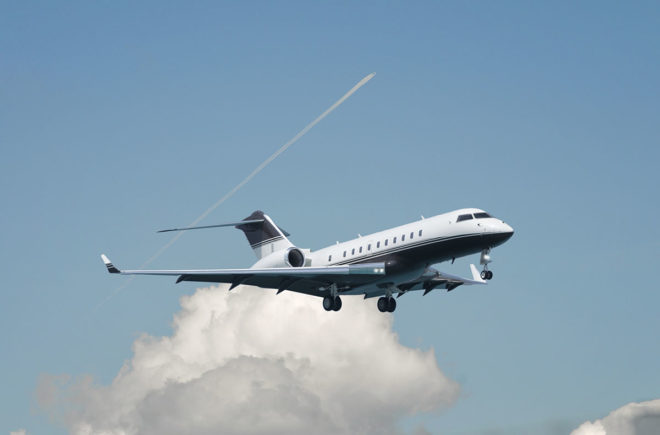