November 20th 2018 we speculated on this page that Bennett Heat Treat headquartered in NJ, USA and founded in 1923 might be the oldest commercial heat treater in North America at 95 years. A few readers chimed in suggesting Robert Wooler Company which was also founded in 1923 and Metlab which was founded in 1928. However to date the oldest that we have run across is Commercial Steel Treating Company in Michigan started in 1916 by Anthony and Ralph Hoensheid. Scott Hoensheid sent us this timeline. 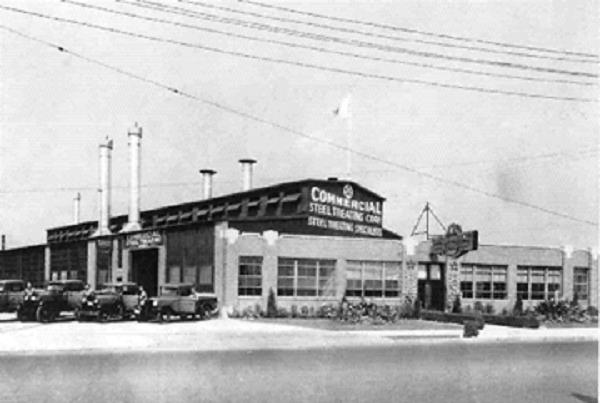