To start off this week we have some people news starting with HI TecMetal Group, one of the larger commercial heat treaters in the US; “HI TecMetal Group Inc. (HTG), Cleveland Ohio, announces the appointment of Shaun Campbell as plant manager for Walker Tool Steel Heat Treat facility. If you see a new face on December 23rd, let Shaun know that you are excited about him joining our team. If you do work with the Walker team, please look for an opportunity to greet Shaun. Prior to joining HTG, Shaun worked for OVT Heat Treating of Cleveland where he held roles in quality and production. In his prior role, he spent 21 years as manager of Kowalski Heat Treating in the plasma nitride department, he brings a a wealth of knowledge and experience in heat treat.”

Ludovic Chouraki very recently became Maintenance Manager at Accurate Brazing Corp., in Greenville, SC. Ludovic has a long history in the industry and most recently was Southeast Regional Service Manager for Ipsen. Accurate Brazing Corp., is part of the Aalberts group of companies and was recently in the news when they announced their second Hot Isostatic Press from Quintus Technologies. If you would like to know more about how large Aalberts Industries is we would suggest; ​ https://themonty.com/largest-commercial-heat-treats/

In the US Northeast everybody knows the rep firm of Dean Russell and his son Dean Russell. For years they have been representing some of the best known heat treat equipment brands such as furnace builder Ipsen and cooling system specialist Dry Coolers. Well Dean Senior just became a grandfather again and his son just became a Dad for the third time with the birth of Connor Quinn Russell. 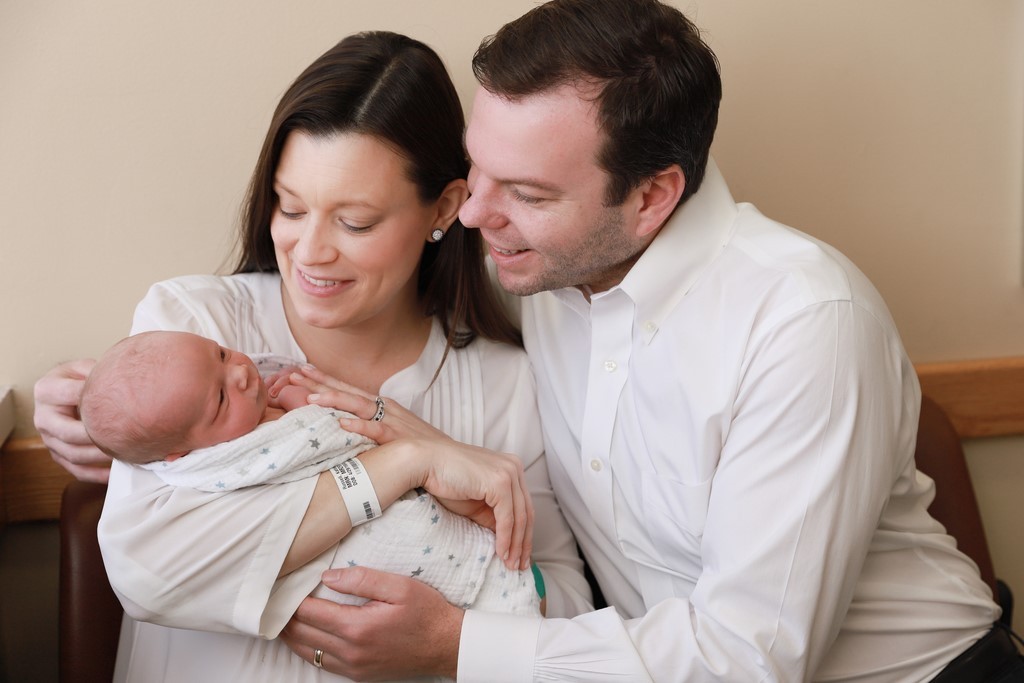 In Meadville, PA, USA we heard that Bill Cooper passed away at the relatively young age of 63. Bill worked at Meadville Forging Company for 30 years and retired as foreman of the heat treat department. Sue Harrod has been in the heat treatment industry for quite some time, most recently as CEO of furnace builder Diablo Furnaces in Rockford, IL., and before that with Beavermatic. She parted ways with the company earlier this year but we see that she is now in charge of Sales & Marketing for Glow Heat Treat Services who appears to be a furnace rebuilding company. Out in Phoenix, Arizona, USA it looks like Eric Reamer was recently promoted to Engineering Manager at Phoenix Heat Treat. Phoenix is the largest commercial heat treater in the state. We have this photo which was taken at controls company SSi in Cincinnati, Ohio just last week. In it we see from the left Bob Fincken, National Sales Manager, Jordan Montgomery of WG Montgomery Ltd., Steve Thompson CEO of SSi and Gord Montgomery. 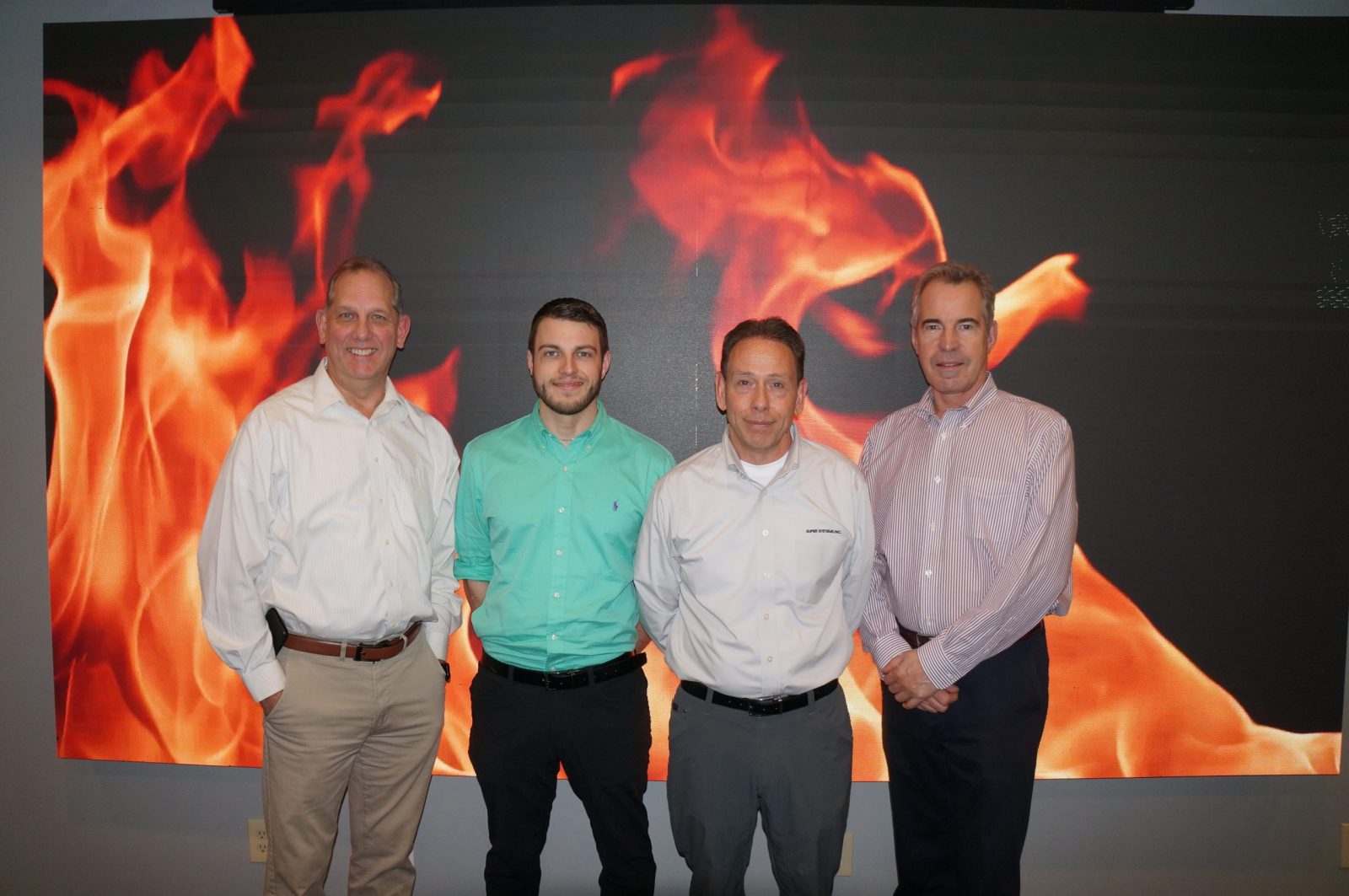 In Germany furnace builder ALD completed their third expansion very recently. “The new buildings created space for more than 100 additional employees. This significantly eases the space available for the ALD workforce in Hanau, which has meanwhile risen to more than 500 employees. “The continuing good business development was accompanied by a parallel increase in the number of employees and led to increase space requirements in 2018”, reported Löber, the CEO. “Recently we have had to move closer together and even create temporary solutions in order to find a place for all our employees. We are therefore very pleased that we can now move into the new buildings”. The third construction phase for ALD comprises a four-storey office building with an area of 2,500 m² and another hall with an area of 2,500 m². Identical to the large assembly hall from the first construction phase, this has sufficient hall volume and all necessary energy and media connections including the associated pits.” 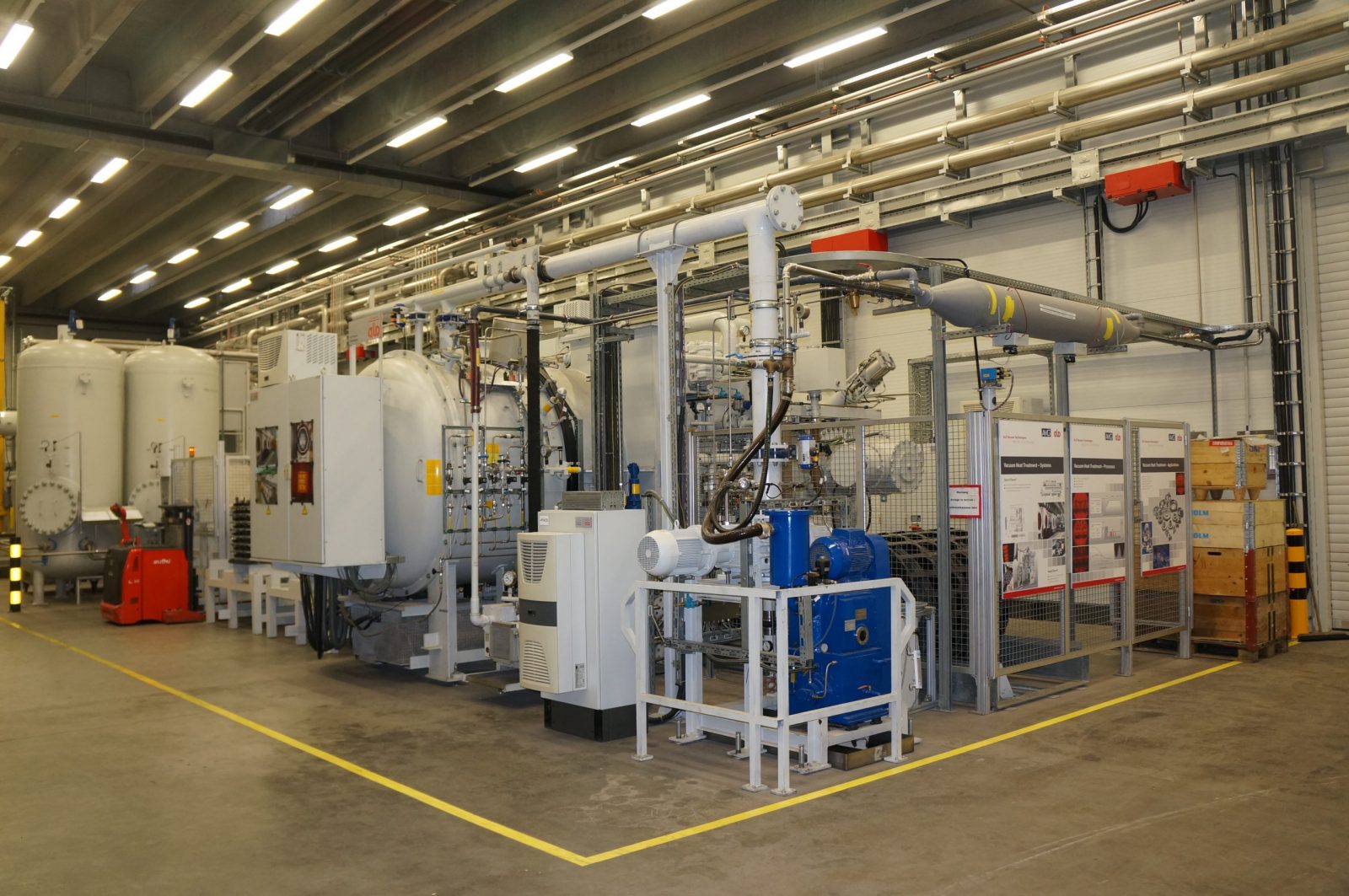 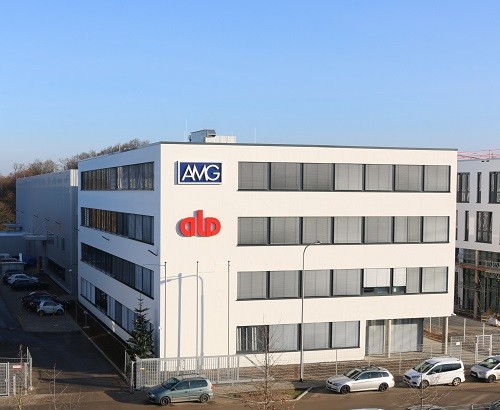 In Mexico Tier 1 auto parts supplier Metalsa, México recently completed installation of a brand newheat treat department. The Equipment is in the final stages of acceptance and early in the new year we Will be able to give you more details.. Captive heat treater Slacan in Brantford, Ontario, Canada just installed a gas fired batch IQ furnace doubling their in house heat treating capacity. Slacan is a supplier of “pole line hardware”-those big clips you see on electric power transmission lines.  From oven builder Wisconsin Oven we have this press release; “Wisconsin Oven Corporation announced the shipment of one (1) Indirect Gas Fired Heavy Duty Walk-In Series Oven to a manufacturer in the technology industry. The walk-in oven will be used for heat-treating materials used in the production of vehicle batteries.” 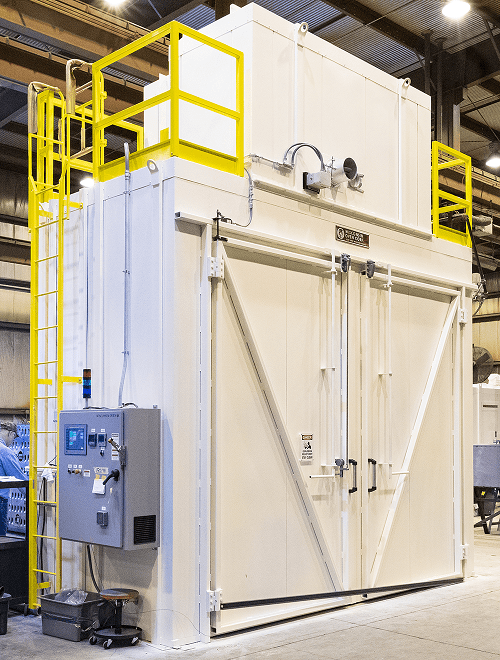 To round things out we hear that burner manufacturer Noxmat, a German company which is part of the Aichelin Group just opened their new subsidiary in India. This photo shows part of the opening ceremony. 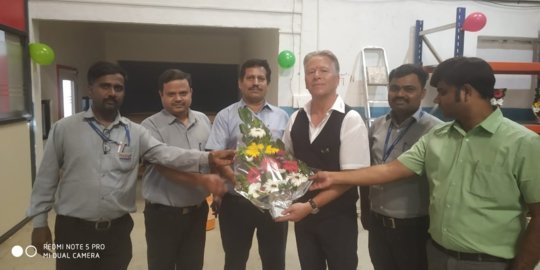