We are going to start off in the booming city of Logansport, Indiana, USA when fastener manufacturer A. Raymond Tinnerman recently made some major upgrades. The original press release included a lot of “blah, blah, blah” stuff about bending machines and packaging stuff but all we care about is the heat treating equipment. It doesn’t mention it in this press release but the ovens referred to in this article are mesh belt austempering lines, very similar to what the company has in their location in Hamilton, Canada; “Antoine Raymond, CEO of A. Raymond Tinnerman, visited the Logansport plant recently to tour the facility and observe the $3.5 million dollar investment in machinery and equipment recently added to the Logansport plant. A. Raymond Tinnerman has gone through three major upgrades and additions in the facility over the last two years.

The first major investment was the rebuild and upgrade of the heat treating processes including the addition of an endothermic generator. The heat treat ovens received a major rebuild and upgrade in furnace technology and controls and the addition of the new generator. These upgrades improved the quality and reliability of the heat treating process ensuring a higher quality part for the customers. Raymond participated in three separate ribbon cutting ceremonies for each of the additions. He met with the employees in the facility and expressed his appreciation for their hard work and dedication. He stated that the investments are not just in equipment, but also in the employees of the Logansport facility, as without their dedication and willingness to learn all of the new technology, these improvements would not be possible. In 2019 the Logansport facility will be adding another new technologically advanced machine.” 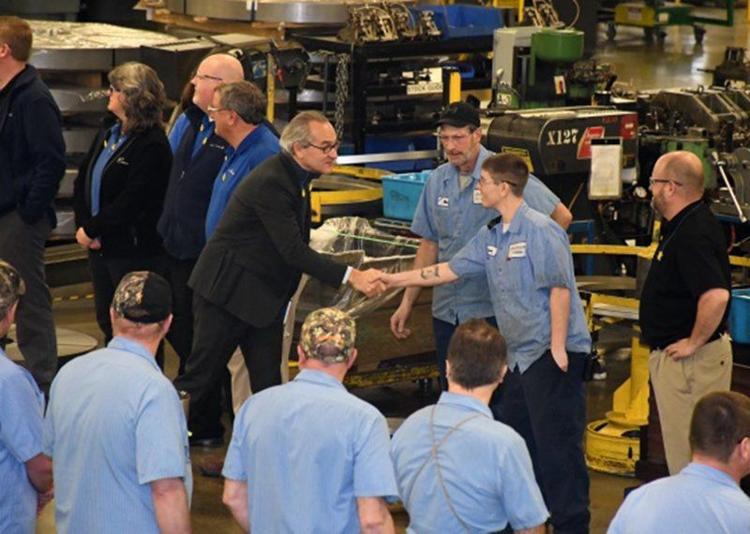 Our good friends at Induction Heating OEM, Ajax TOCCO Magnethermic (whose ad can be found on the right side of this page) recently shipped two large induction lines as you can see in this press release; “Warren, Ohio-based Ajax TOCCO Magnethermic® has announced the delivery of two large induction heat-treating quench and temper lines to facilities in the U.S. Both pipe heat-treating lines process upset tubing inline through multifrequency scheming technology at a rate of 15 to 20 tons/hr. These systems incorporate the company’s water sleeve quenching design, using high-volume precision barrels to accomplish uniform metallurgical grain structures, as required by API-certified tube and pipe. To maintain uniformity for API requirements, the systems incorporate a slow-feeding, rotating cooling bed at the exit of the tempering zone to ensure straightness after heat processing.” 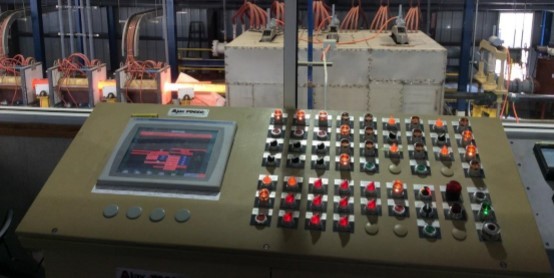 A reader sent us this photo of Eric Jossart of international controls company UPC giving a talk in India; “Featured is Eric Jossart, UPC Director of Sales, speaking at a heat-treating seminar in Pune, India organized by our local representative PMA controls India ltd on April 16. Over 50 participants representing 20 companies from the automotive, aerospace, machine tool, and industrial manufacturing sectors were in attendance to learn how instrumentation (probes, sensors, flow meters), generator control systems, and furnace control system modernization can improve operator efficiency through reliable controls and automated sequences, while realizing a reduction in operation and maintenance costs, and similarly meeting the latest regulatory requirements.” 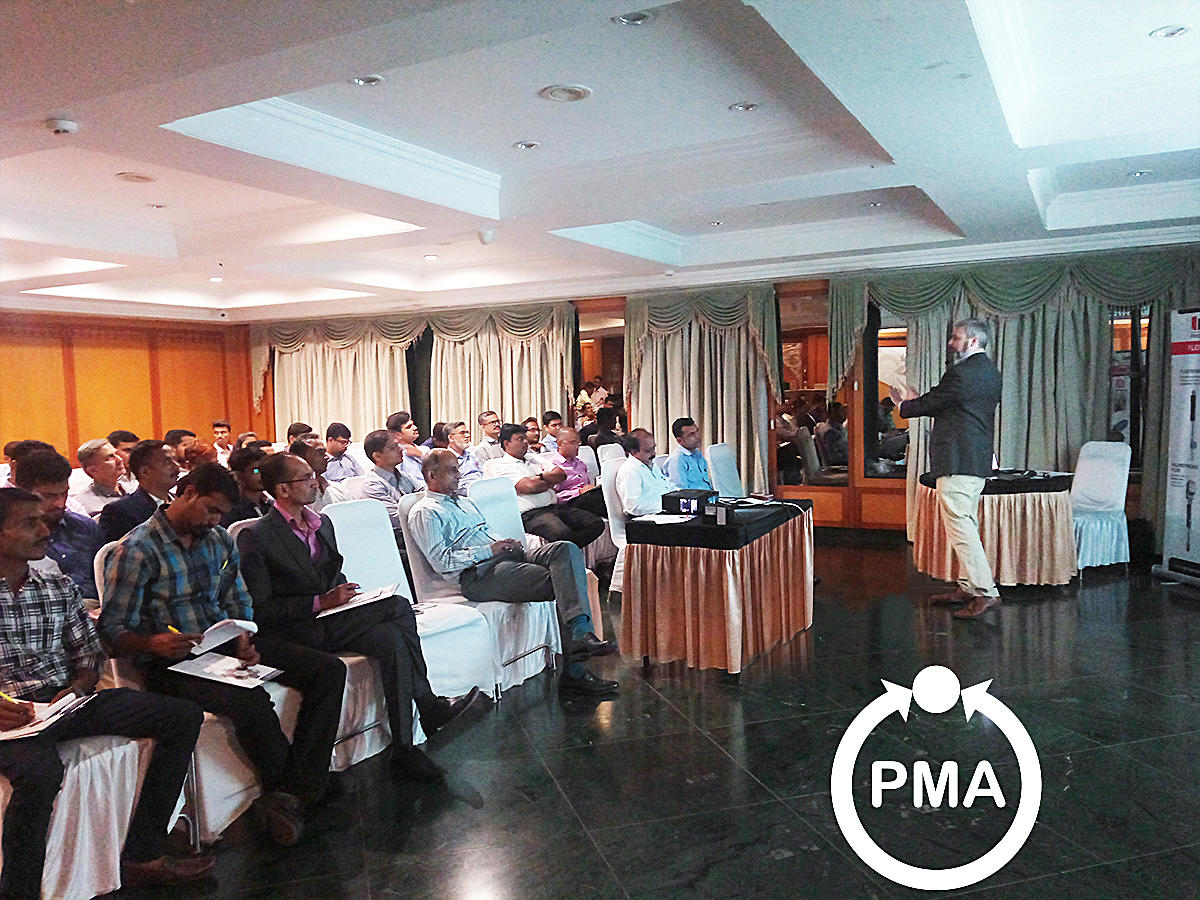 Rumor has it that Ipsen Group has started off well in 2019 with first quarter new equipment bookings of 30 furnaces globally into 12 different countries covering diverse industrial segments and even selling a furnace to a University research institute.  Metal powders company Titan International in PA, USA is adding vacuum sintering capacity. Nickel Pricing remains constant (as we can see in the graph below) which brings joy to every heat treaters heart.

And to round things out we have this photo from the largest commercial heat treater in Italy, Grupo TTN. We ran a similar photo from this company earlier this year after we visited them but we received so many comments about this the we are now showing you another angle. What you see are several pit gas nitriders with a working depth of 30’ but what is most amazing is that this is just the first step. The pit is designed to hold a 75’ deep pit nitrider which will happen one of these days. 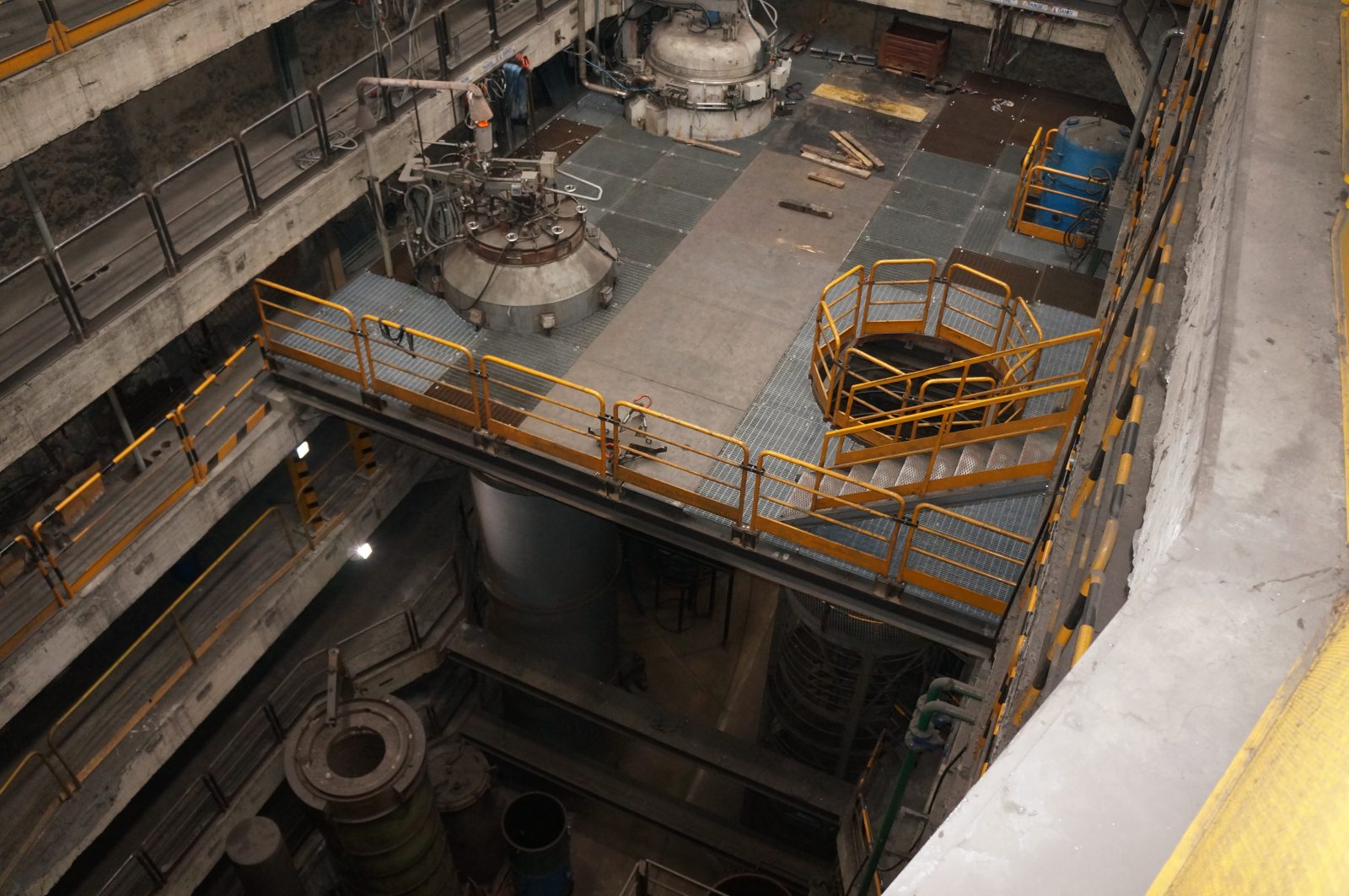