Since 1999 “The Monty” has regularly put together a list of the largest commercial heat treaters operating in North America, our 2019 list can be found at https://themonty.com/project/largest-north-american-commercial-heat-treats-august-2019/ We are in the process of putting together our list for this year which will be based upon 2019 sales for each company. While we originally listed the 10 largest heat treats, this grew to 15 last year and for this year it will double in size to 30 which means we are going to be mentioning some commercial heat treaters who have never made our lists before. As an example we will be including one Mexican company and one Canadian company which will be the first for each. As always we appreciate suggestions and comments. 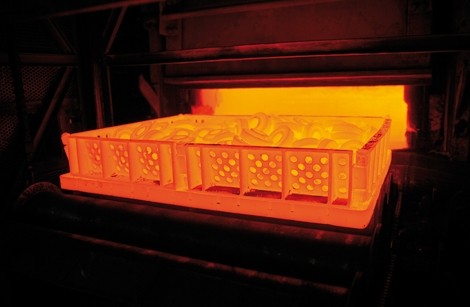