We can’t recall anybody ever sending us a complete summary of their life in the Heat Treatment Industry so this marks a first and makes for interesting reading.

“After completing his metallurgical engineering degree with first class holding first rank, in December 1968 he joined one of the giant industries in India known as TATA STEEL INDUSTRIES as a trainee engineer in metallurgical department and began his career in the area of heat treatment and metallurgical testing.  After working for TATA STEEL INDUSTRIES for 5 years, he worked for one of the giant industries known as BIRLA GROUP carrying more responsibilities as a manager. In India during 1968-1992, he worked for TATA GROUP of industry, BIRLA GROUP of industry and FAG BEARINGS manufacturing facility and earned high respect as a very competent engineer/manager.

In August 1992, Ismail migrated to Canada and got himself registered as a professional engineer and earned a title of P. Eng. from Professional Engineer Ontario, Canada.  P. Eng. is the highest title awarded to recognized engineers in Canada by PEO and Canadian Council of Professional Engineer (CCPE), Canada. During 1972-2007, he worked for GABRIEL SHOCKS (ARVIN RIDE CONTROL), MAGNA INDUSTRIES, LISI AUTOMOTIVES and two commercial heat treatment facilities known as A & M Heat Treating Limited and HUQ Heat Treating Limited as a Chief Metallurgist.  While working in Canada during 1992-2007, he earned recognition from his employers and kept growing in his position carrying more responsibilities.

In November 2007, he moved to USA under work visa and joined RAMPF Mold industries, Inc in Hagerstown, MD as a Chief Metallurgist. RAMPF wanted to expand and add heat treatment facility to their new building.   Before Ismail joined RAMPF Mold – Hagerstown, MD, he went to RAMPF-Germany and trained their heat treatment department engineers for quality heat treatment and gained very high recognition for bringing  lots of improvement, minimizing distortion and improving  their quality.   Since November 2007 as on today, he has worked for RAMPF MOLD, Inc, MD USA (Germany base Company), and Dayton Lamina Inc.  OH USA (MISUMI Japan base company) and currently with ALD Thermal Treatment Inc. MI USA (ALD Germany base company) in the capacity of a CHIEF METALLURGIST and earned recognition as a most competent metallurgist in the area of Thermal Treatment, Research and Development, Product Development, Process Development, Quality Systems and Technical Sales and Marketing.

Today in December 2018, he is completing his journey of 50 years as a metallurgist and entering in 51st year as he would like to keep working and passing his experience and expertise to others in the above area. He expects blessing from all of his well-wishers, friends and family. His contact email is yvahora@hotmail.com and mobile 810-824-7003. 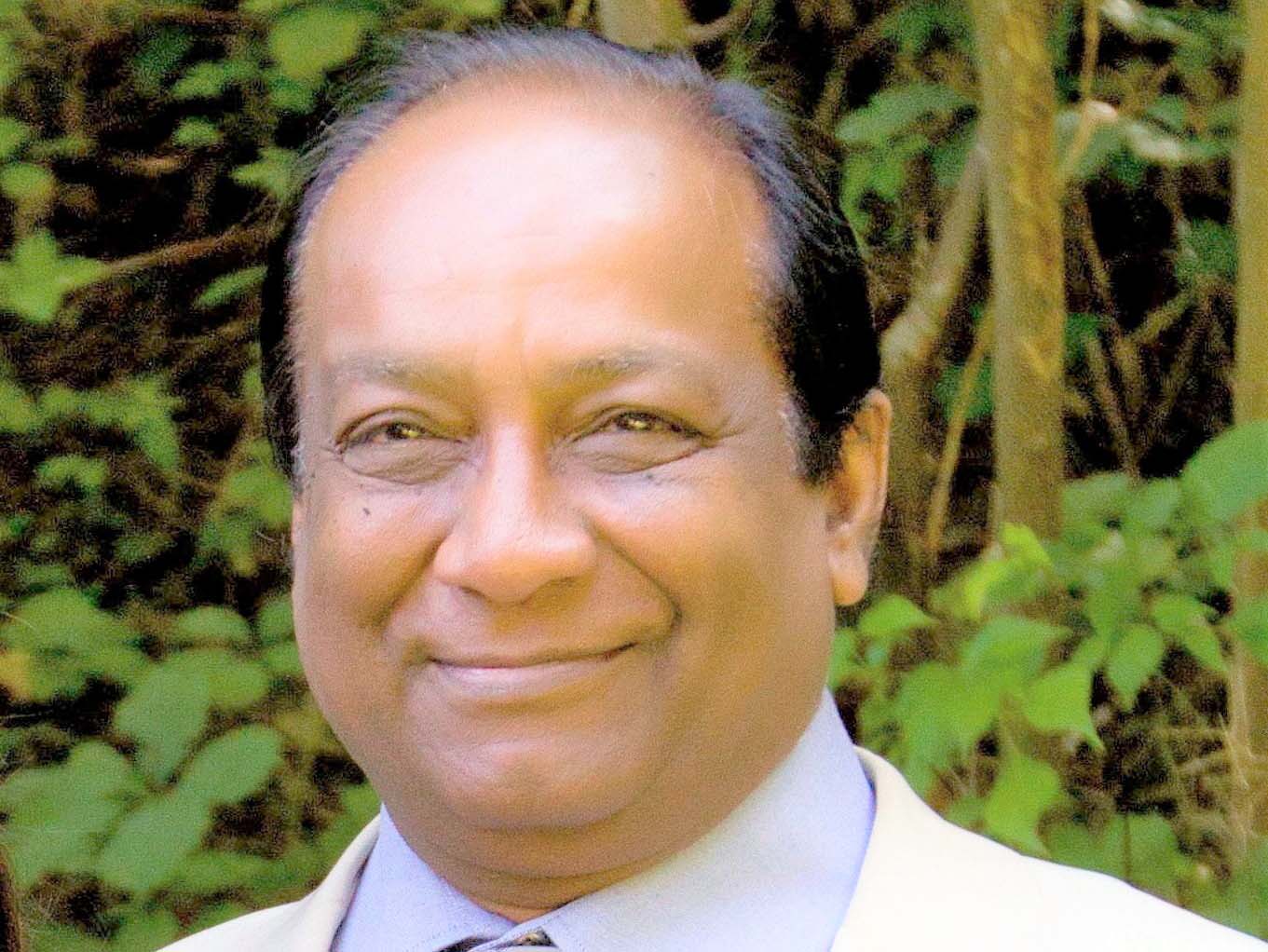