Two weeks ago we visited the Schramberg, Germany location which has the ability to offer Gas Nitriding, Nitrocarburizing – also of stainless steels, case hardening, carburizing, austempering and vacuum hardening. One look at the equipment tells us why the company is successful at commercial heat treating, it is new and varied. In addition as Kern Liebers services a number of different industries they have a wide variety of certifications including  IATF 16949 and  CQI9 to name a few. While a majority of the heat treat capacity is dedicated to their own products by sales volume, the commercial heat treating side of the business is substantial and contributes a significant part on it. It is important to note that while the company probably did not set out to be a commercial heat treater they certainly treat it as an independent profit center with worldwide heat treatment . Mrs. Li Haas li.haas@kern-liebers.de is working for the sales department in Germany, who is connected to all the heat treatment teams of the other locations.

Other locations offering commercial heat treating include China – Taicang near Shanghai and Tianjin near Beijing, India –  Tumkur near Bangalore, Czech Republic – Budweis, and Mexico – Querétaro . While many of the processes are duplicated in the various locations some such as  Plasma Nitriding is only available in one location (Taicang/Tianjin, China) or Induction Hardening which is only available in India and the Czech Republic. As we speak the company is making major investments in many of their plants, including two new pit furnaces from Rohde Furnaces in Germany-one for the Mexico location and another for the Czech Republic. Rohde has already equipped all worldwide Kern Liebers plants with either pit or chamber furnaces. Other planned additions include more of an emphasis on nitriding capacity especially in China and especially as it relates to heat treating of stainless steels. So while we feel that most captive heat treaters do not make a good commercial heat treater we can point to Kern Liebers and say; “here is a company that manufactures a very good product and is also a darn good commercial heat treater.” 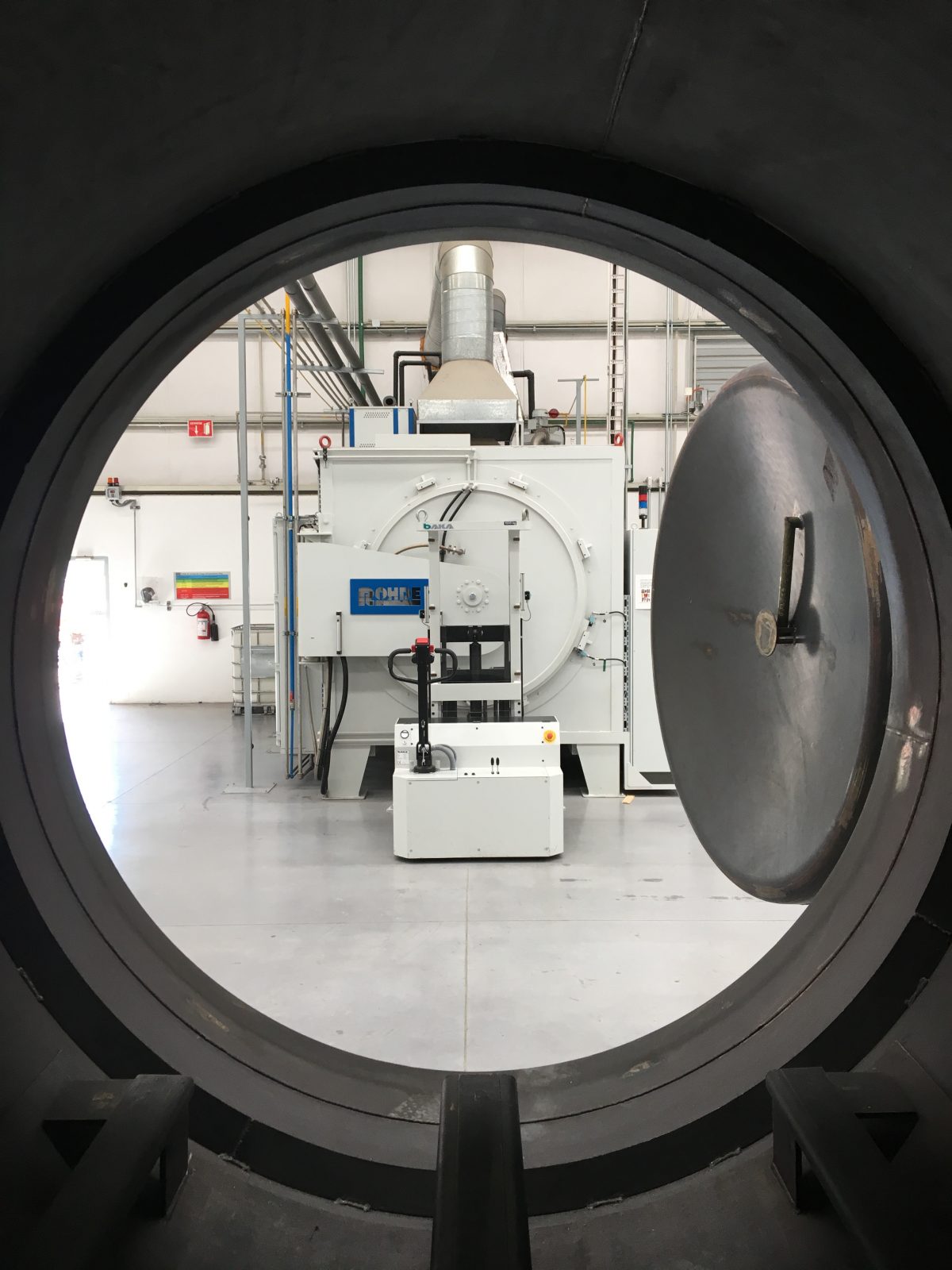 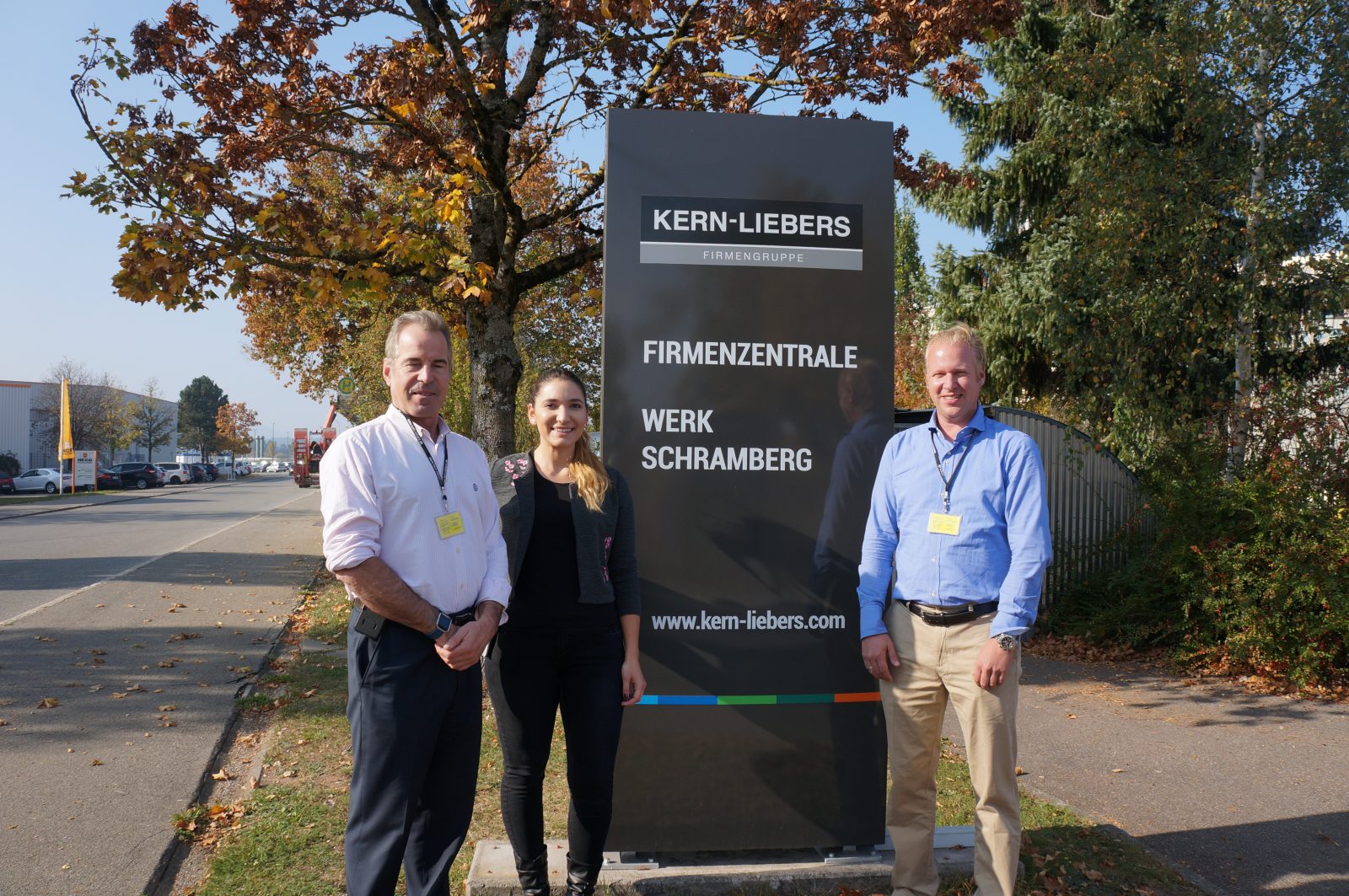 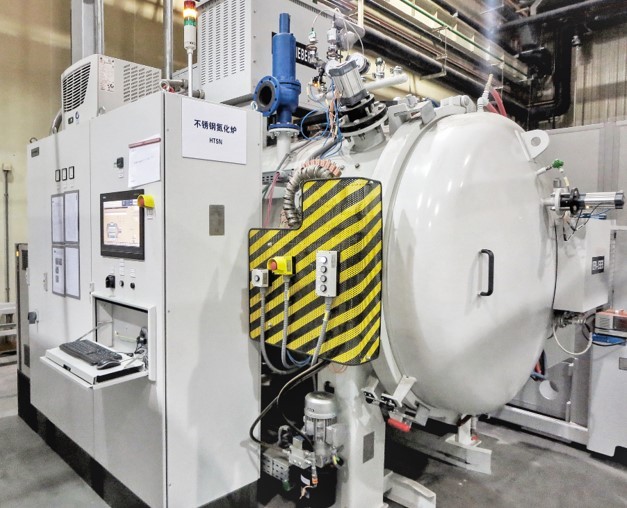 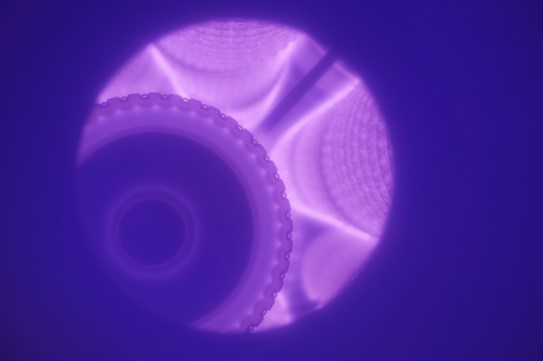 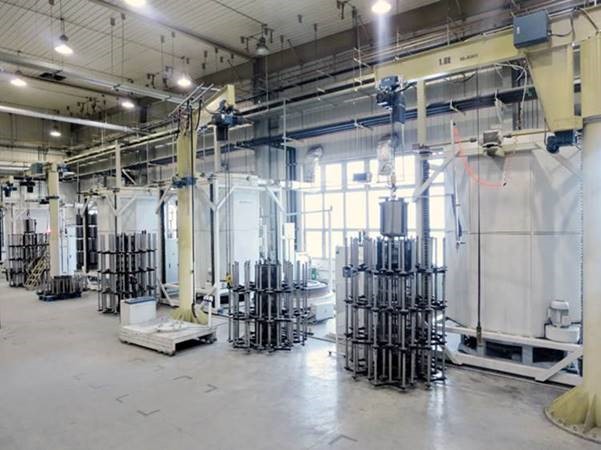