November marks the 75th anniversary for Alloy Engineering Company, an industry leader in the design and manufacture of alloy equipment for high-temperature and corrosive industrial applications. The company’s equipment is used for both commercial and in-house heat treating, and for processes such as annealing, hardening, carbo-nitriding, carburizing, nitriding, tempering, brazing and sintering. Alloy has grown from a humble parts fabrication company to a middle market, multi-location supplier with customers around the world.  In 1974, Alloy became the first company in Ohio to establish an Employee Stock Ownership Plan (ESOP).

“This is an exciting milestone, particularly in a competitive market place,” said Lou Petonovich, Chairman and CEO of Alloy. “We are happy to celebrate with our close-knit team and valued customers.” Petonovich, who joined Alloy in as a plant manager in 1979, has seen his share of ups and downs during his 39 years with the company. From a United Auto Workers strike in the 1980’s to double digit growth in the early 1990’s, Petonovich credits the team’s passion and dedication to the customer as the primary reasons for the company’s success.

“This is the strongest team we’ve had in our history. Everyone is working in sync, keeping in mind the core principles this company was founded on,” said Petonovich. Alloy has made headlines throughout its 75-year history. They’ve acquired several Ohio-based companies and opened a second location in Wellington, Ohio in 2005.  Alloy was also the recipient of an award for excellence in exporting from Governor Ted Strickland in 2009.

The company made waves in 1974 when it became the first company in Ohio – and one of the first in the country – to establish an ESOP.  Alloy is now one of 300 companies headquartered in Ohio that offer employee ownership, a program that provides a company’s workforce with an ownership interest. In an ESOP, companies provide their employees with stock ownership, often at no upfront cost to the employees.

Don Andrews joined Alloy as a draftsman in 1984 and currently serves as a senior project manager. He finds being part of an ESOP incredibly appealing. “When every person at the company is an owner, we all build wealth,” said Andrews.  “It allows you to have a larger vision of the company outside of your own role.”

Other employees appreciate the group spirit and family-atmosphere that emerged after becoming an ESOP, noting that it’s created a positive company culture.With a new management team installed in 2014, the company is well positioned to continue its growth.  Alloy continues to invest in machining capabilities and vertical integration to better serve customers.

According to Petonovich, the new team has their sights set on doubling the business over the next several years. Plans include launching new product lines that will create a distinct competitive advantage in what has become a mature industry. Additionally, the company plans to add new locations to help overcome the substantial freight expenses required to service distant geographic markets. “We will be successful when we maintain focus on our two overarching objectives: satisfied customers, and secure and satisfied employees,” added Petonovich.

About Alloy Engineering Company: The company was founded in 1943 by Paul A. Menough in the attic of his Rocky River, Ohio home.  Menough’s energy, expertise and spirit of entrepreneurship gave the metal parts fabrication company its legacy. In 1947 the company moved to a manufacturing facility in Berea, Ohio and in 1957 moved to its present site on Thacker Street.  With the development of new alloys in the industry, the company further expanded its skills and abilities. With a global client base, Alloy partners with clients to achieve the lowest possible cost of fabrications maintenance and operations. 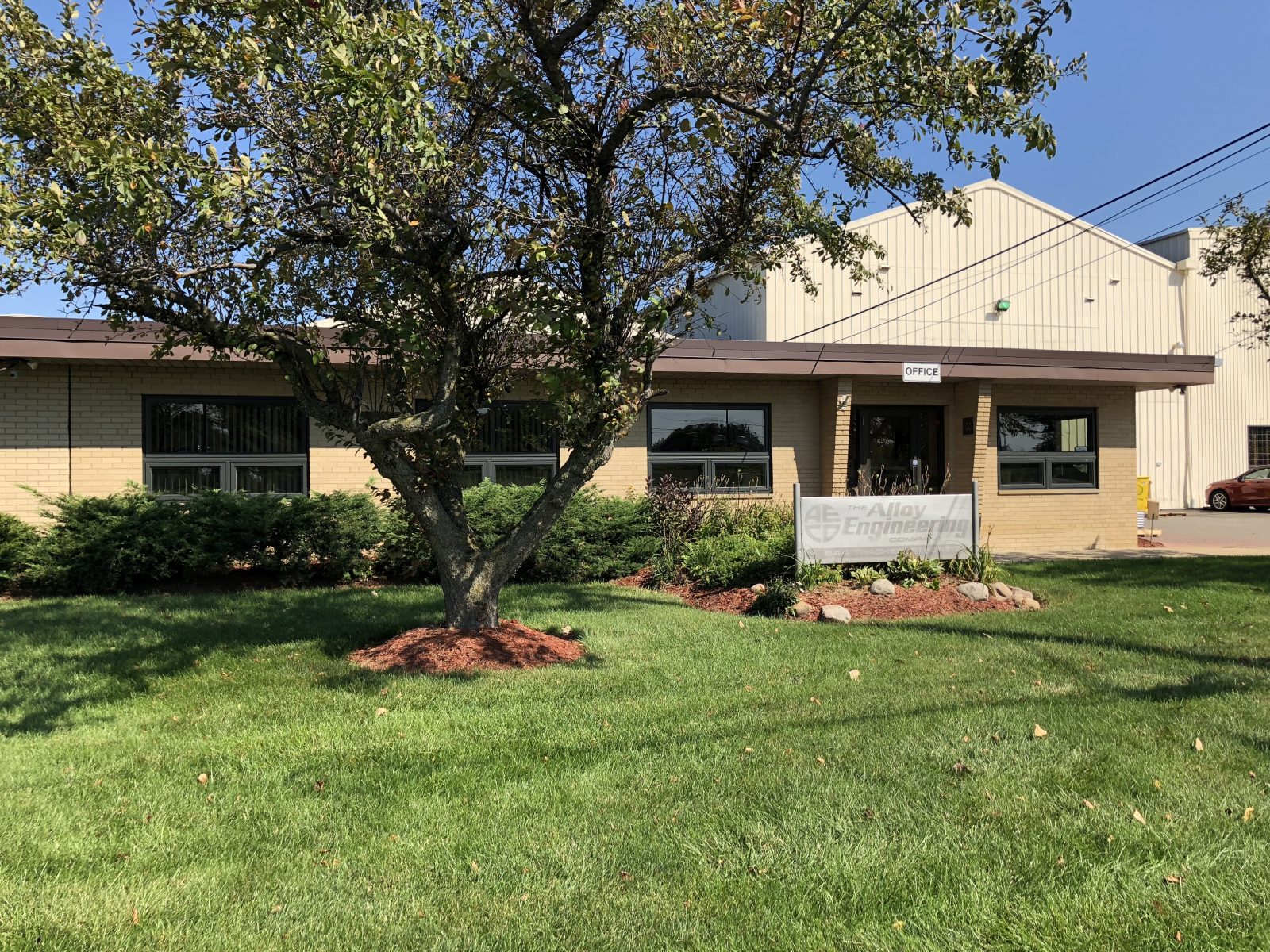 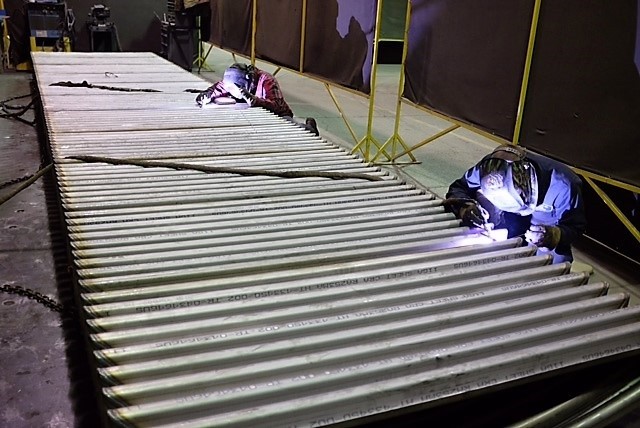 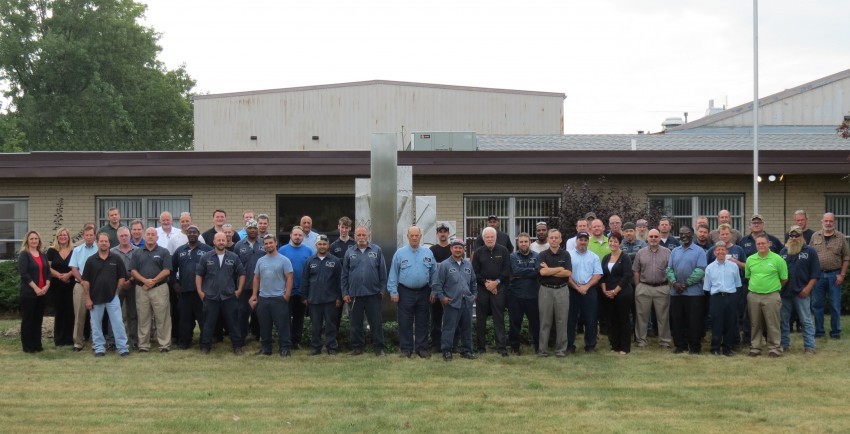