In Velbert, Germany gear supplier Wolfgang Schmahl GmbH & Co., has long been a believer in low pressure carburizing (LPC) and to prove it they have added more capacity. The company had an existing system from IHI and to close out 2020 they completed installation of two more IHI VCB Furnaces. To our European and 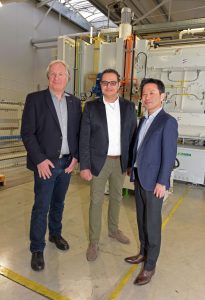 Japanese readers the name IHI will be quite familiar, however to North Americans it is a name probably largely unknown. IHI is a Japanese company who provides LPC systems and while they have marketed their products extensively in Asia and Europe the company has never focused on North America. 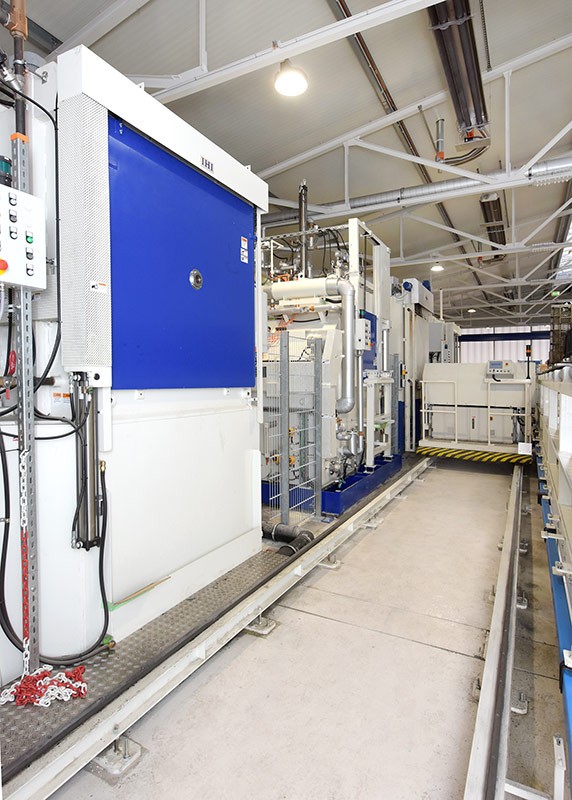