Where Are They Now?

Al Gunow. Spending time with some of the people at furnace manufacturer ECM a couple of weeks ago lead to the topic of Al Gunow and where is he now-we will explain. Al (Sandy) was a long time heat treat manufacturers rep in Michigan, mainly selling for Solar Manufacturing but also repping for ECM when the company first came to North America over 20 years ago. Al was instrumental in selling vacuum carburizing systems to Ford all those years ago which you could argue lead to ECM becoming such a well known name in North American heat treating circles. Al was so successful that he retired from repping a number of years back and while he still lives in Michigan he spends a great deal of time in his favorite spot-Colorado.

Proving yet again that many people get into the heat treating industry because of family connections we should add that Al’s brother Bob Gunow owns and runs commercial heat treater Vac Met in Warren, Michigan. 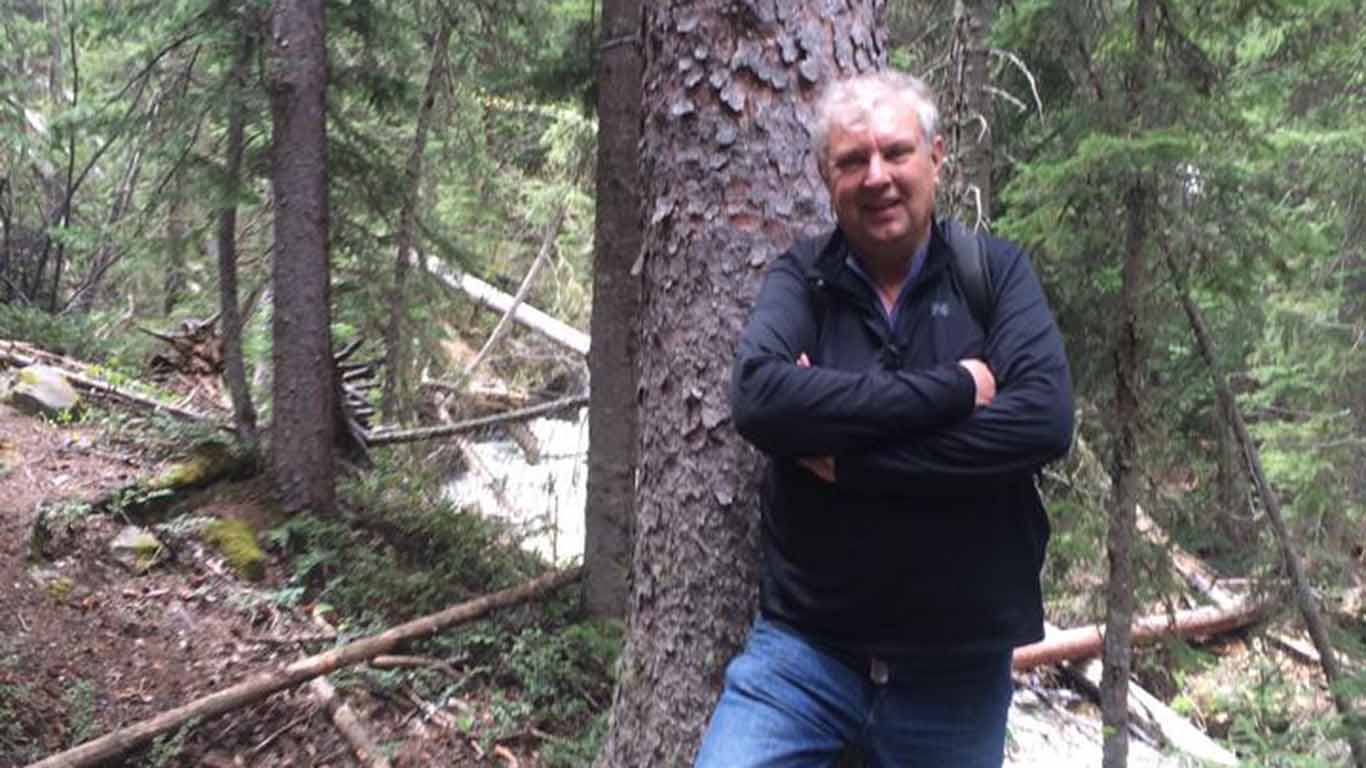