So what do you think a refurbished 1964 Ipsen Batch IQ furnace is worth-well we can tell you exactly what it is worth in the current market. What you see is a batch IQ furnace manufactured by Ipsen in 1964, Model T7-1000-DGM with working dimensions of 30″ wide X 48″ deep X 20″ high. The furnace is gas fired and capable of Carburizing, Neutral Hardening and Carbonitriding comes with a loader, spare parts and ammonia tank.

The story behind this furnace is that it was refurbished by Unitherm (a furnace builder in Missouri) in 2015 down to bare metal, converted to Eclipse Recuperative Burners, new wiring and SSI controls, basically everything but the shell is new.  Unit was even rebricked just two years ago. Cost for all of this? We don’t know but $150K is probably on the low side. Asking price was dropped several times and at the time of sale just a couple of weeks ago it was at $49,000. Bottom line is it sold for $20,000 USD, we are not surprised.

Generally we at “The Monty Heat Treat News” consider a furnace built in the 1960’s to be worthless, however in this case it was basically almost new because of the rebuild project. However many buyers can’t see beyond the original build date and combined with the relatively small size of the furnace it ended up selling for a fraction of what the original owners invested in it which is a shame. By the way we reference the small size of the furnace as being a deterrent to the sale, except for some captive heat treaters and commercials in areas with small volumes such as parts of the US west cost and the US Northeast most heat treaters would consider this too small for their needs.

The moral of the story is that sometimes it doesn’t make sense to invest in upgrading a very old furnace. 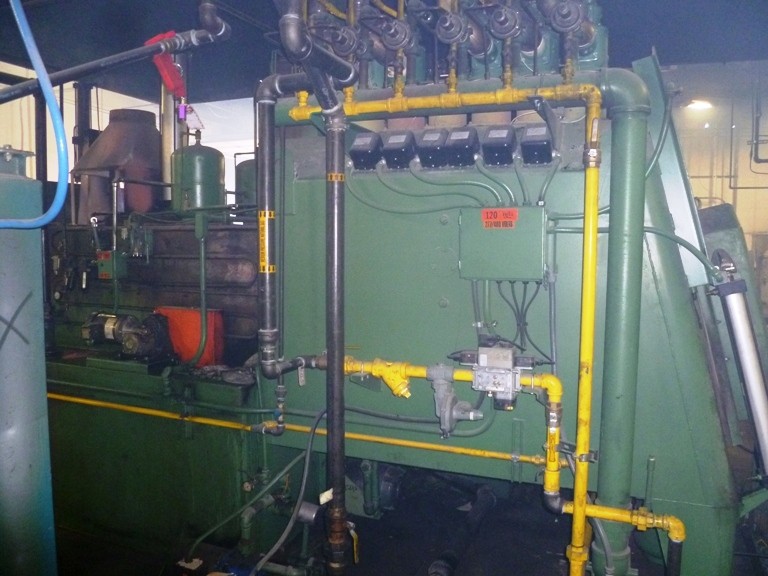 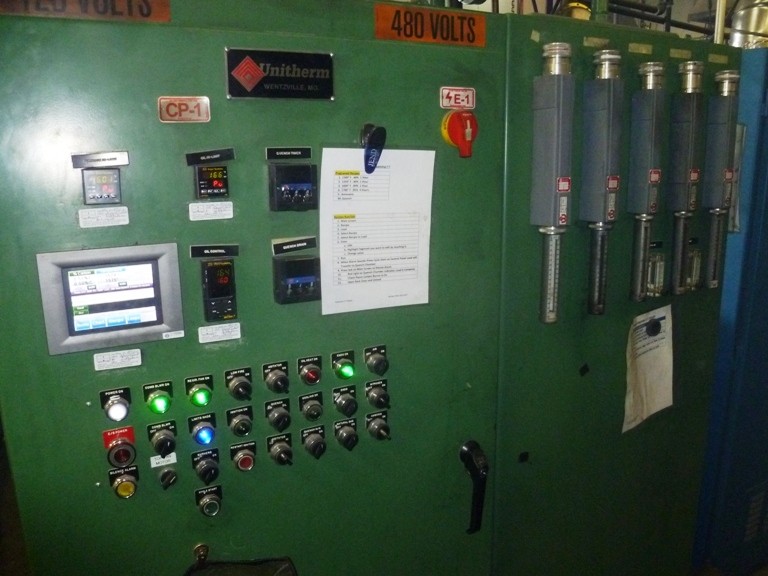