We think so but the market doesn’t. SBS air cooled quench oil coolers are used around the world, are known by pretty well every heat treater on the planet and last forever. However for reasons unknown to us there is not as much demand for used units as there was just a few years ago. We can recall times when as fast as a used unit went on the market it sold-that is no longer the case. So we would have to say that probably this asking price is on the high side. 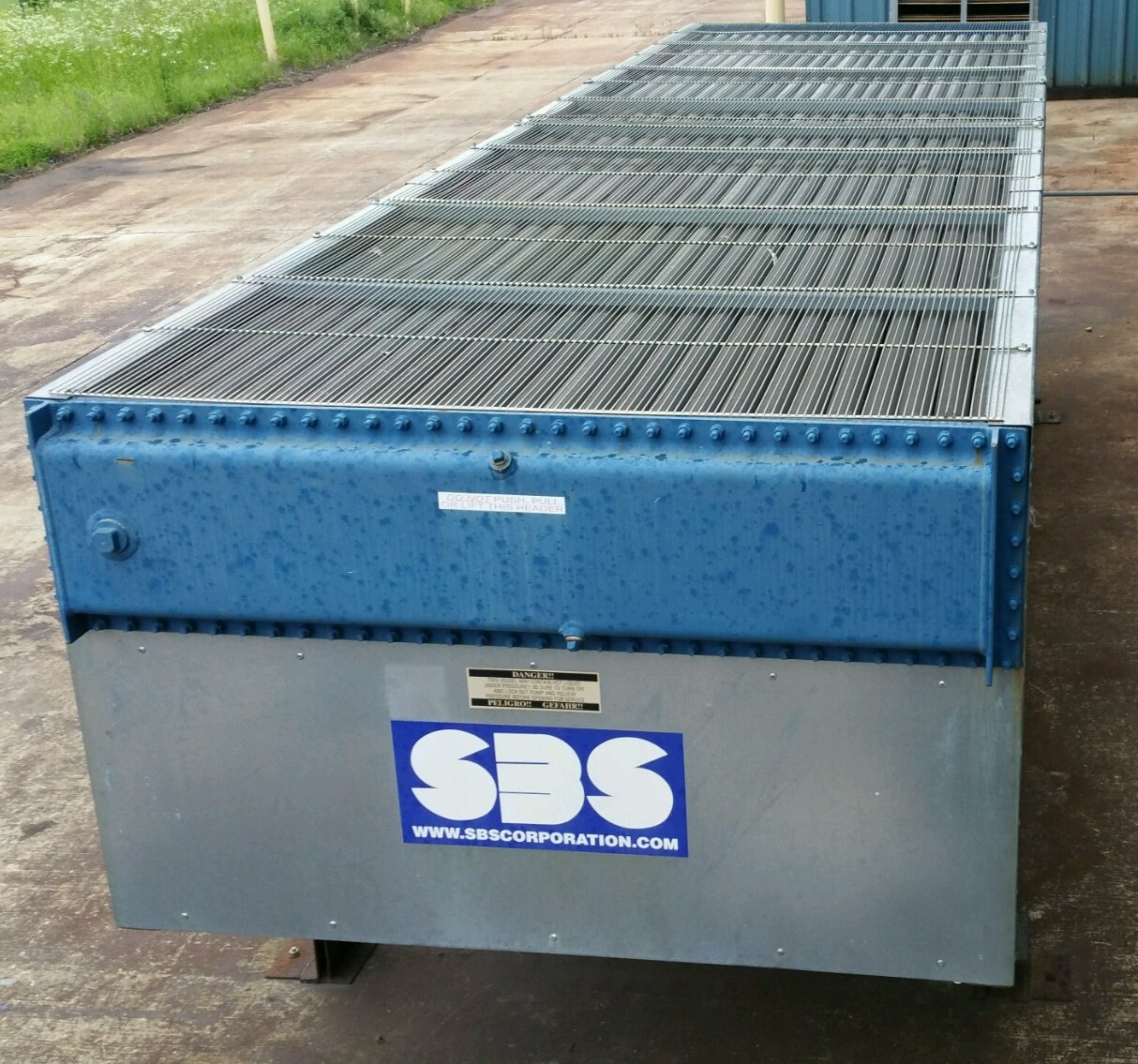