Perhaps we’re exaggerating slightly but the IHEA (Industrial Heating Equipment Association) monthly economic report for August is the most positive we have seen for quite some time. This is the condensed version;

There has been a remarkable level of economic turnaround taking place in the last couple of months. Of the eleven indicators we watch there has been a recovery in every one of them. With gains like this there should be wild celebrations and dancing in the streets but the majority of the industrial community remains a bit subdued and cautious and for a very simple reason. These gains are coming off record losses and in the vast majority of these readings the gains have not yet managed to return to the numbers registered at the start of the year. It is akin to getting very excited about having lost twenty pounds and then remembering that one had gained 100 before starting that diet. This is not to detract from this clear rebound. Given the data that was showing up just a few months ago, the situation now could be far worse at this point and if there is a continuation of these recent trends there could be a recovery of that first quarter momentum by the beginning of the fourth quarter.

With every index reading trending positive there is not much to contrast so the key issue is why. What is the prime motivation for the comeback and where might the weak points be? There are three major factors at work as far as these gains are concerned and perhaps three major reasons to remain a little concerned about the end of the year and into next. The first and most important growth factor is the most obvious – elements of the lockdown have been lifted. This was a most unusual recession as it was imposed. That point has been made dozens of times as this economic crisis was precipitated by a government reaction to COVID 19.

The plan was that two months of shutdown would be enough to thwart the spread but it did not work out that way. There was no May rebound and there have been continued lockdown efforts in many states. Where there has been a relaxation of the restrictions there has been economic growth. The second factor influencing growth has been the resumption of consumer demand. It was hoped that consumers would be eager to resume their old habits but there was no guarantee and there was some hesitation as far as consumption was concerned. That largely vanished by the middle of the summer. The final factor as far as growth was concerned was the willingness of the producers to try to meet that recovering demand. Production levels have been increasing through the last few months and there has been little indication that activity was being slowed deliberately as a means by which to boost prices through manufactured shortages.

Perhaps the most potent unknown surrounds the election. There is always a concern when the possibility exists for a change in leadership. That concern ramps up when there is more at stake than just the White House. The business community is affected more by holds power in Congress as this is where those fiscal decisions are made. The concern that exists with this election that has not been a factor before is the reaction after the races are over. There have been warnings from many in the financial community of chaos after the vote – that the losing side will not accept the outcome and that this will lead to civil strife. They are suggesting that companies expecting to need financing make their request right away as they are worried they will not be able to meet those needs later. The markets are poised for a massive crash if the election aftermath is violent. 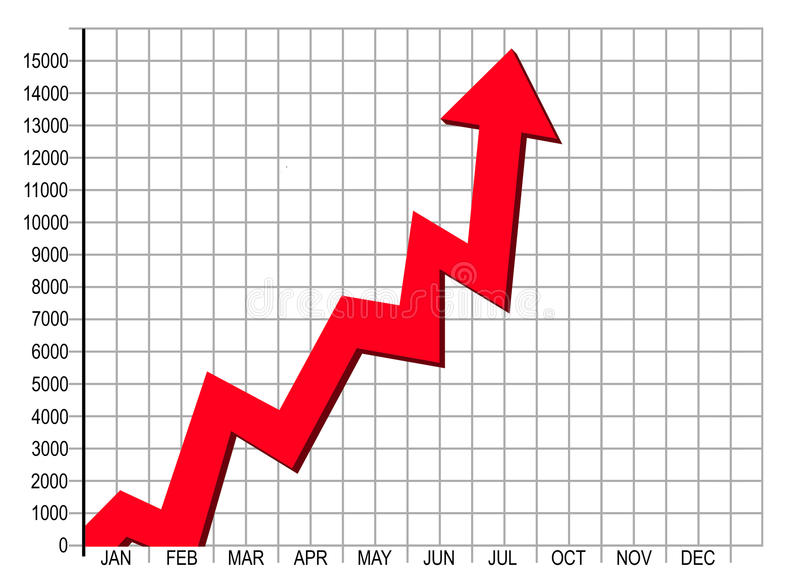