December 10th we had a news item entitled “Byron Stewart, Vacuum Furnaces, China” which made for an interesting but rather brief read. As it turns out the photos attracted the attention of several readers in China who gave us some further details about the install-this is the summary;

What you are looking at is a company by the name of Liaoning Zhongwang Aluminum Co. Ltd., in Liaoyang City Liaoning which is part of the Zhongwang Group. This is a new and apparently quite impressive location which was formed in 2011. To add to the original story we can now say that that there are a total of 3 Ipsen furnaces and 6 furnaces built by Byron’s company HHZY of China. The Ipsen’s were built in Kleve, Germany in 2018. The total installation therefore consists of: 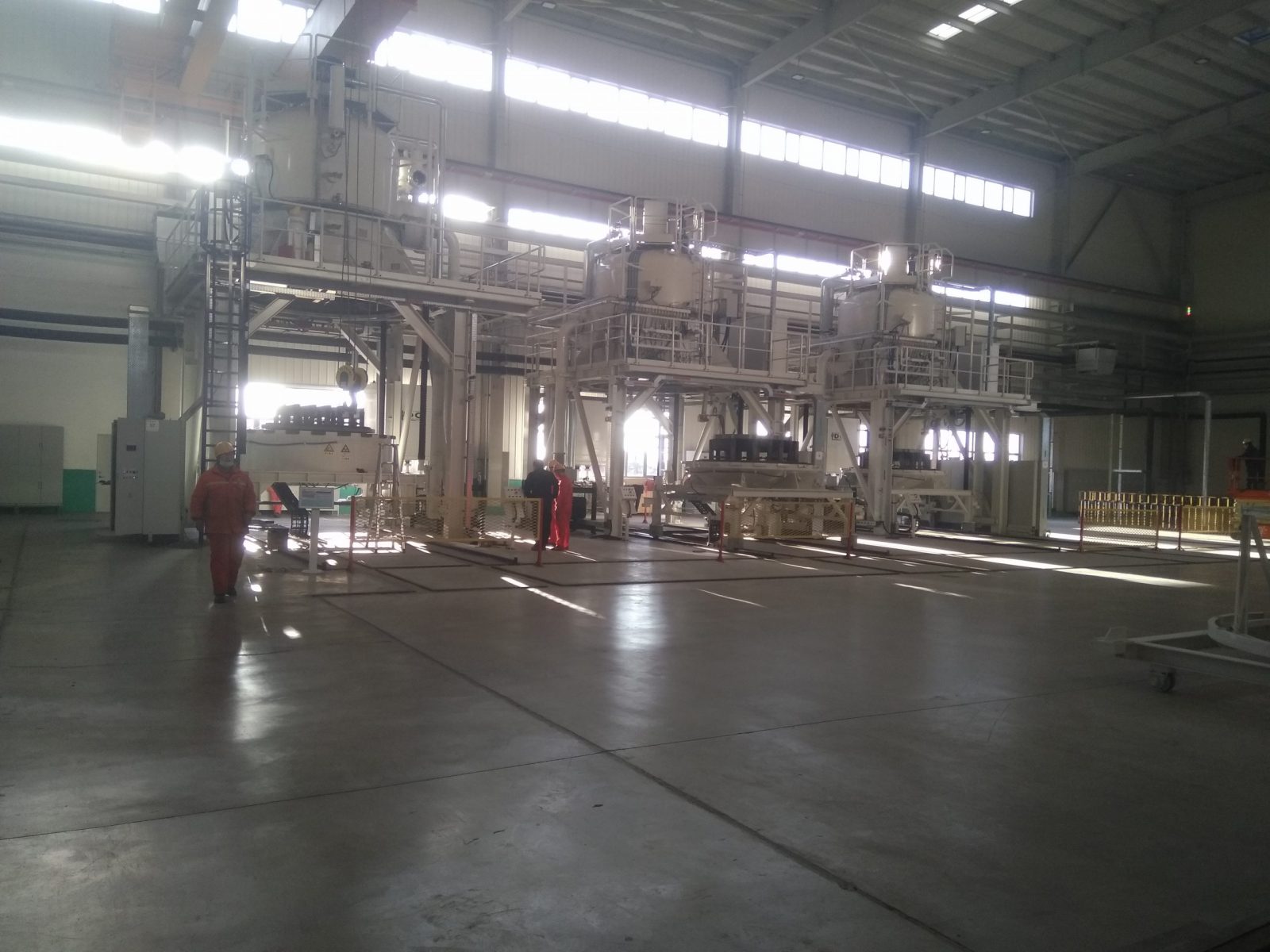 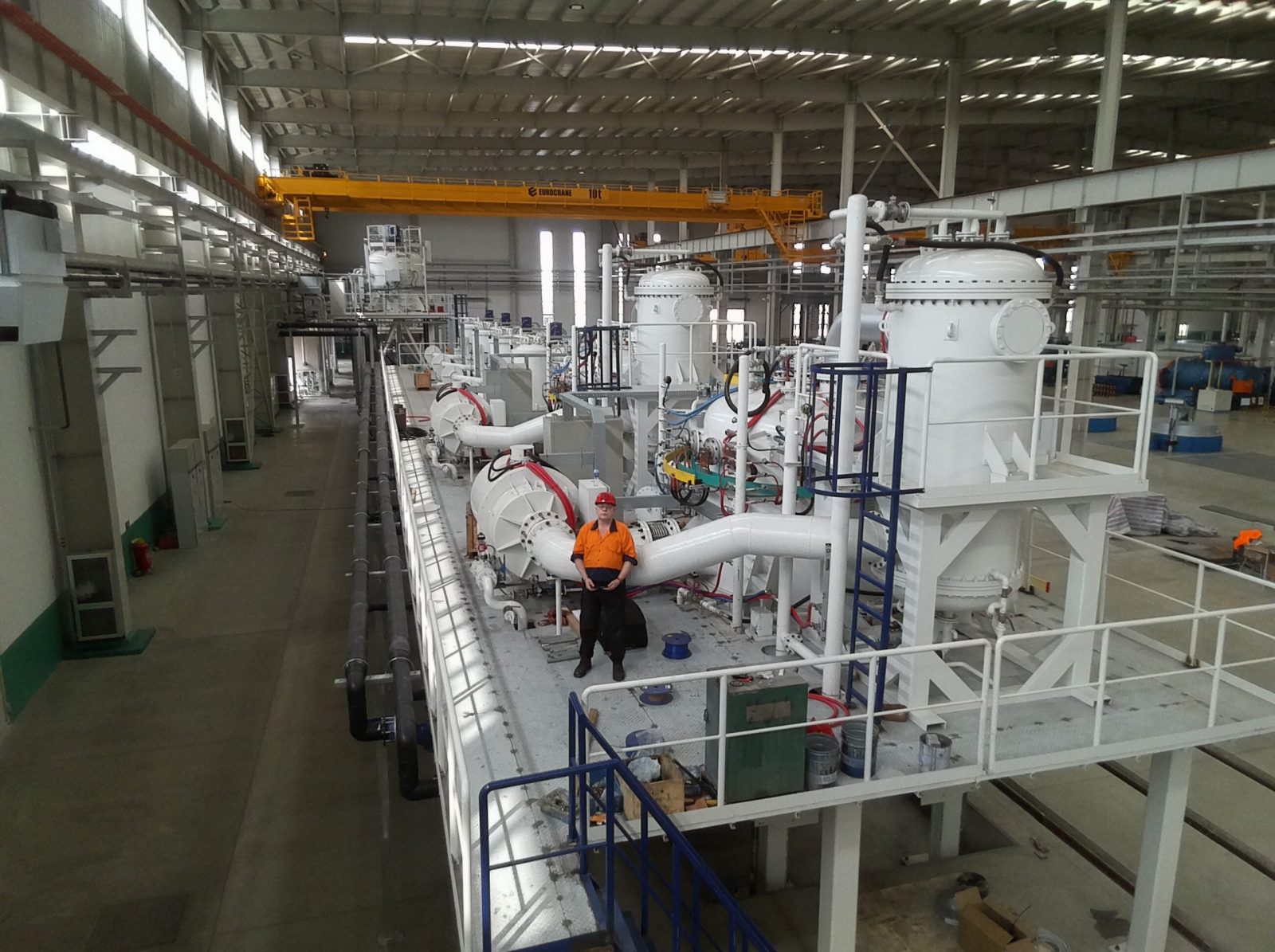