Until recently we would have told you that there was no market for used endothermic generators-period. However recent events have lead us to qualify that statement and this is what we would now say; “old style box type endo generators don’t sell well, new style multi retort generators do sell if the price is right”. We believe it was Surface Combustion who originally came out with the idea of the modular system whereby each retort could be run independently of the others allowing for easy maintenance and also the ability to reduce endo production depending upon demand. Whoever came up with the idea it was a damn good one and now virtually all new generators feature a multi retort design. Circling back to where we started, the idea was so good that it means everybody wants the multi retort design and few people want the old style units which is reflected in the sale price of each on the used market. In these photos we see both a used multi bottle generator and a 4 retort but single style endo generator. Guess which one is the more saleable one-correct the multi bottle will sell for approximately twice the price of the “box” style. 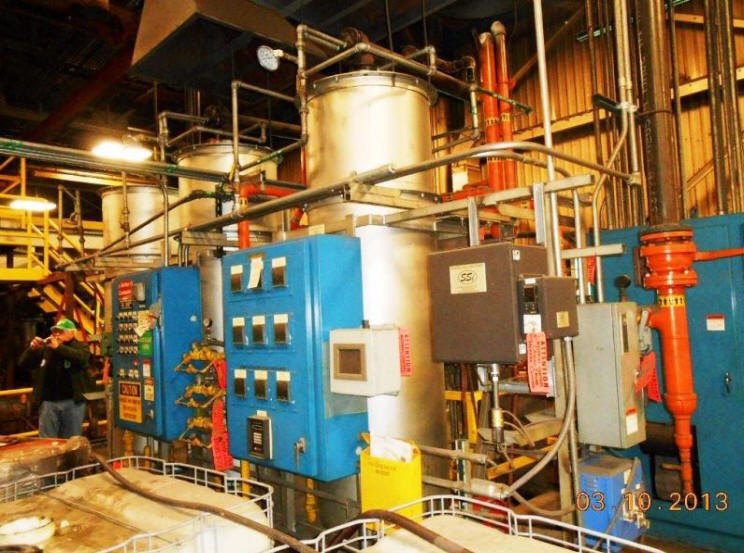 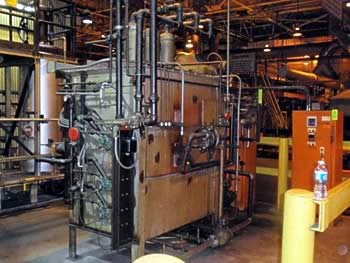