Well we now have our first acquisition in the North American commercial heat treating industry for 2019. An equity firm by the name of Trive Capital just announced that they have acquired California Brazing with two locations, California Brazing in Newark, CA and Nevada Heat Treating, located in Carson City Nevada. Both locations were owned by Rich Penrose, a very well known individual in the North American heat treating community. It has been pretty common knowledge for some time that the company was for sale with rumors suggesting that the buyer was an equity firm but this is the first definite news. Sales for the two locations are estimated to be between $25 million and $30 million USD per year. The first picture below shows Rich Penrose along with Pat McKenna who is now the President of Ipsen, USA and the second photos shows Nevada Heat Treating.

“Trive Capital (“Trive”), the Dallas-based private equity firm, is pleased to announce it has partnered with California Brazing (“Cal Braze” or the “Company”).  Founded in 2002 and headquartered in Newark, California, the Company is a leading manufacturer of complex, high tolerance components for space, aircraft connectivity, specialty electronic and various defense applications.  Cal Braze specializes in CNC machining, metallic and ceramic vacuum brazing, and heat-treating services for both OEM and Tier 1 defense and communication customers.  The Company operates out of two facilities in the San Francisco Bay Area and Carson City, NV, delivering turnkey manufacturing of mission critical parts that include satellite waveguides, antenna sub-systems, cold plates and other thermal management devices.

“We are excited to partner with California Brazing management in support of the next phase of the Company’s innovation and expansion,” commented David Stinnett, Partner at Trive Capital. “We believe the California Brazing team has built a differentiated capability and reputation for supporting highly engineered components that will benefit from increased funding into satellite, aircraft connectivity and defense electronic sectors.  Trive looks forward to providing capital and resources to help the business achieve continued growth and value to its customers.”

California Brazing President & CEO, Rich Penrose stated, “California Brazing’s unique value proposition and recent investment in new capacity and capability has resulted in tremendous growth. We look forward to continuing this momentum and chose to partner with Trive based on their knowledge in the sector, operational approach and shared vision for the future. Our mission is to deliver best-in-class services and support to our customers, which we believe will be further enhanced with the Trive partnership.” 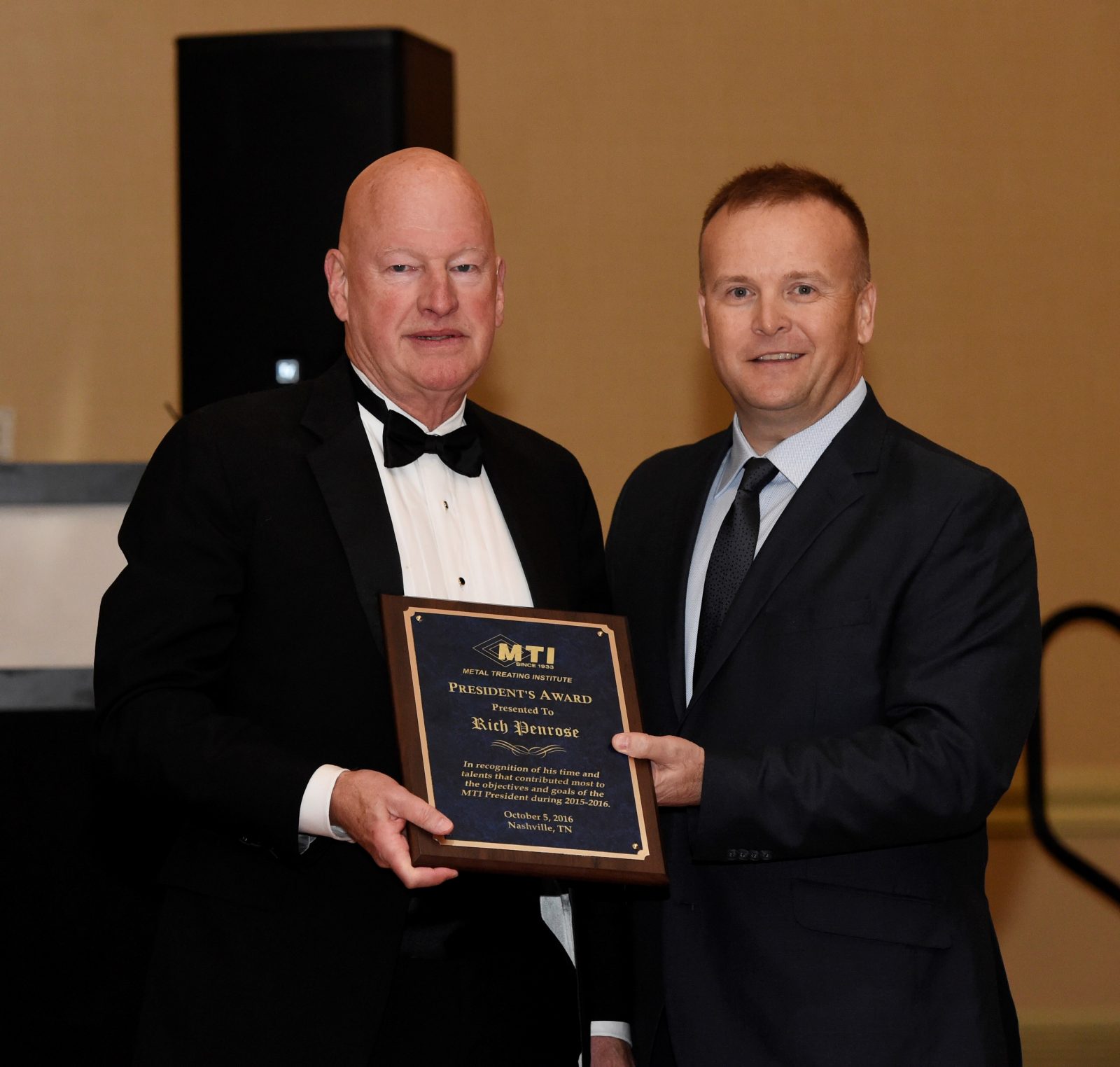