The technology tended to ‘limp along’ in its growth arena thus recognizing that it was (for those who would invest in that technology). The writer believed that vacuum processing technology was in effect, Pandora’s box which began to open very slowly. As the lid of the so-called box began to open, it began to motivate furnace manufacturers and heat treaters alike, to see of the potential opportunities to be ’the vehicle’.

Vacuum processing technology began to really gain recognition in the late 1980s when experimentation to develop for example, tool steel heat treatment. This was accomplished simply by redesign of the basic vacuum furnace is to high pressure gas quenching making full use of nitrogen as the cooling medium. However, it was somewhat limited in its overpressure. During the early 1990s further development work was seriously considered to take the maximum overpressure for quenching (20 bar over pressure) using now, nitrogen blended with helium. This meant that the manipulation of the ratio of helium with nitrogen, one can now blend the nitrogen helium gas mix that will best address the appropriate cool down rate from the austenitizing temperature in order to create martensite.

In the late 1990s, further investigatory work was conducted to enable process’s such as carburizing, carbonitriding and to give to heat treaters the ability to raise the carburizing process temperature to almost 1700°F which means that one will accomplish a very short process time for the carbon to diffuse into the surface of the steel.

With the conventional integral quench furnaces, one is limited by the type of refractory insulation material, in order to reduce the cold face temperature (external furnace casing). The visible evidence of new technology in the field of vacuum processing has made a great stride in so much as it has now opened many doors for thermal processing as well as an improvement in quality assurance to the end user.

Vacuum processing technology is the vehicle that is now carrying;

Vacuum processing technology is an exciting method that leads us into some very dramatic and exciting engineering concept changes, but on the other hand, it started the opening of ‘Pandora’s Box.’

By that statement I am meaning that it is exposing a skills shortage. And as the writer has witnessed many different countries there is no such thing as a labor shortage. What there is, is a skills shortage in critical in many of the technical fields. The metallurgical processing discipline is one of the industries that is faced with the skills shortage problem. Which means that there is an international shortage of skilled heat treatment technicians to allow vacuum processing technology to become the vanguard of both technology and competence.

In today’s international world, a great deal is known about vacuum processing technology, but not too much is known by the majority. That means the shop floor technicians who have the ability to ‘make or break’ the component that they are treating. The writer believes that the key to this lack of processing knowledge on the shop floor can easily be uplifted for the heat treatment technician.

Vacuum processing technology is the key to many new process techniques for industrial purposes. Along with all of the above, new materials are developing for most engineering industries such as; 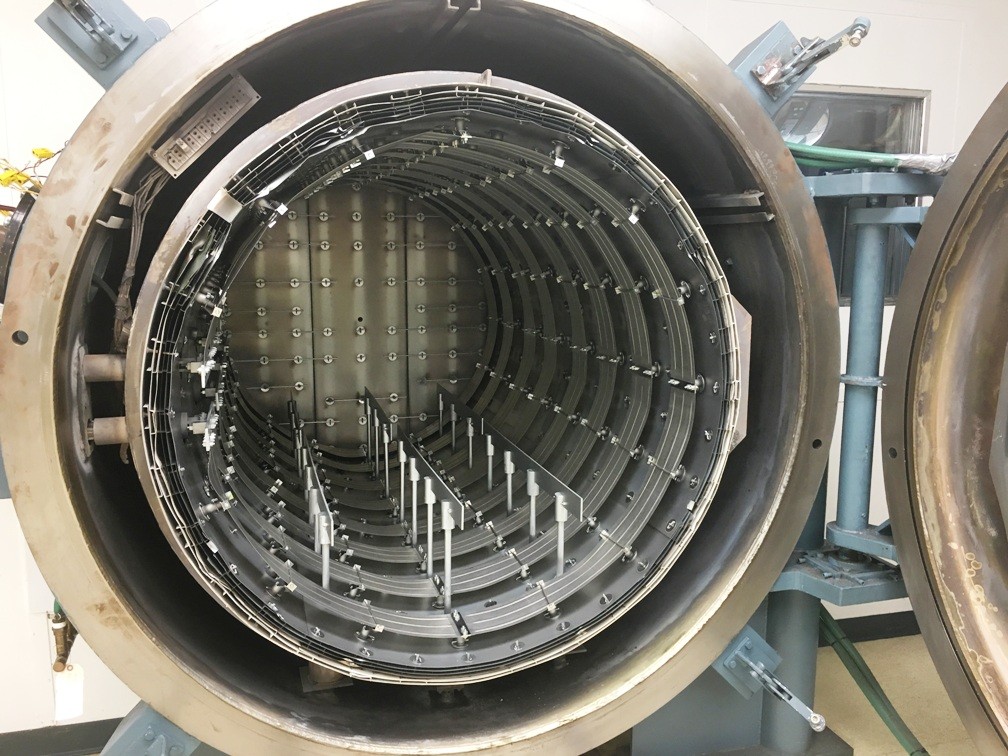