As each day goes by, the older generation of heat treater’s  becomes another day older, and closer to the day when they will want to retire  and live comfortably.  Our age is not a thing that we can hide from. 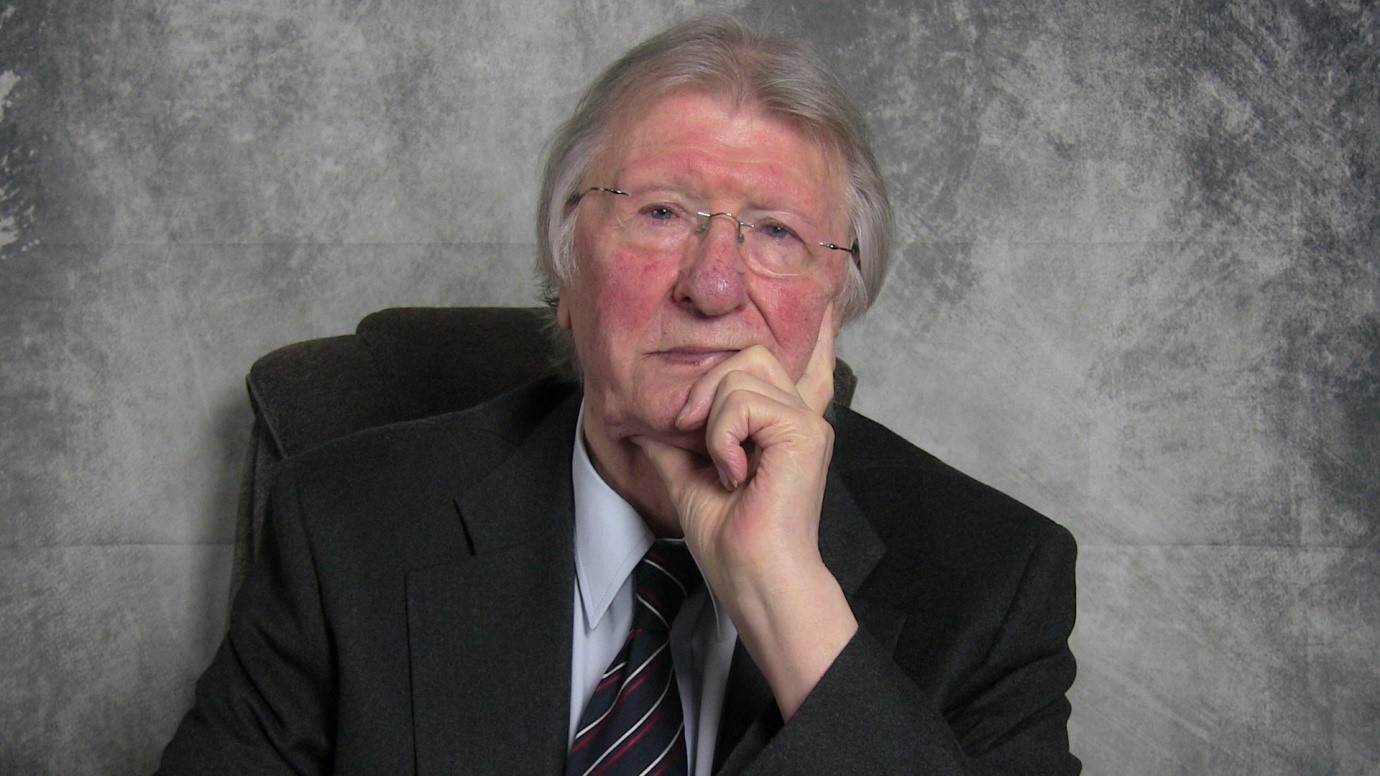 So the question is asked, will the input (or volume) of the new young generation of heat treater’s keep pace in the numbers of new entrants into the heat tretment of metals world. I do not have any access to the number of new entrants in relation to the those who leave the industry (simply because they don’t like it), or they relocate in relation to the older generation who either retie or pass away).

We have the graduates coming out of college, but (without sounding disrespectful to those people who have been able spend at least 4 years of college studies of metallurgy), many unfortunately lack the practical experience). The only way they will get the experience is by working in the industry (for either captive het tretment shops, or commercial heat treatment shops). Some can be fortunate enough to work alongside a seasoned and experienced mentor.

But let us step back for a moment!! What about the furnace operators? It is the operator heat treater, who literally can ‘make or break’ the product that is being heat treated. It is that person who has to deal with;

Some years ago, I approached Mr Lance Miller (the then Metal Treating Institue President) regarding an idea that I had for the person on the shop floor.It had to be an affordable idea, because the industry  felt it could not justify high priced educational course’s for the heat treater, and later the employee leaved for another position. (A genuine fear) (but it was a fear!!). I proposed low priced on line heat treating courses for the shop floor operator on numerous subject relating to the Heat Treatment of Metals. 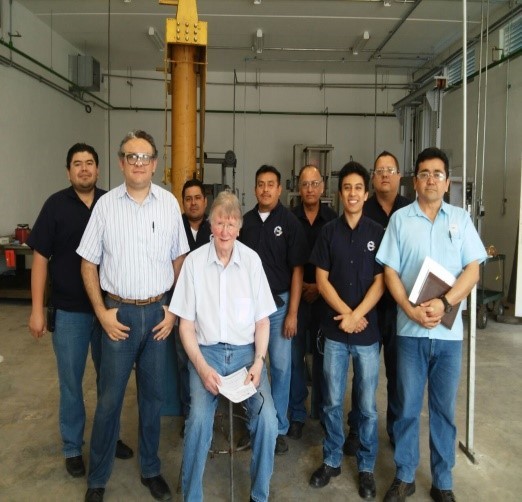 I left USA in 20010 for international assignments of teaching and consulting. I worked on numerous projects internationally embracing low pressure carburizing installation   and the training of the operator’s and staff, as well as assisting in the preparation for audits. I worked also in both Central America (Mexico and El Salvador on heat treat training as well as Chile, and Brazil.` I have worked extensively in and around India on heat treatment training and consulting projects. Saudi Arabia on oil and as well drilling (as well as the United States and South Africa), I have also worked on nitriding projects and training in UAE.

I worked also with a large international forging who have the most amazing technical research and development centre.   The centre specializing in gaining an full understanding of a particular metal, it application, forging, machining, thermal processing, to studying the performance of that metal and the product application. Yet they still wanted further education for its graduate and Ph.D. employee’s It is an absolutely amazing facility. A metallurgist and a heat treater’s ‘toy shop to die for!!! 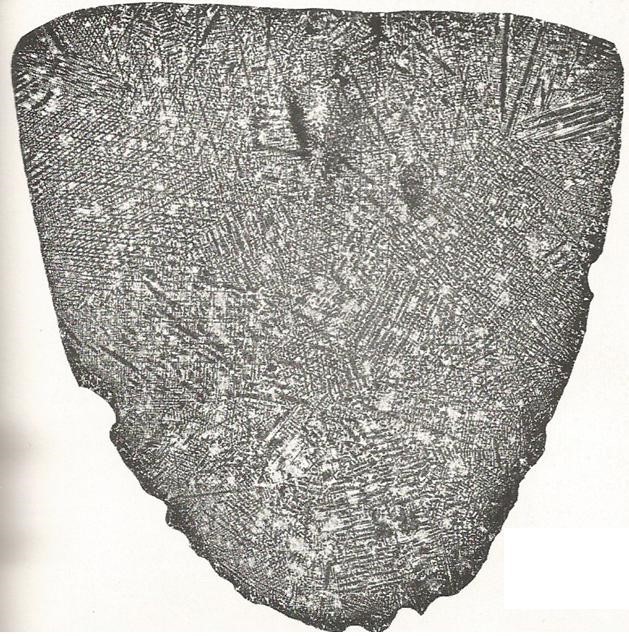 What a foresight and forward thing company that is!!  I would like to make a visual introduction, that takes a new hire on a walk about in that particular heat treat shop that might specialize in;

This to show the potential employee/ operator, that they are not simply working on ‘ Fire Breathing Dragons’. 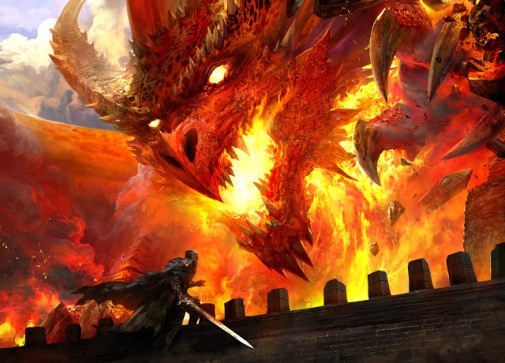 I am often asked why I don’t slow down!! My response is ‘if I slow down I will stop’!! I simply do not want to stop. I have too much to give back to the industry which has been good to me. It is not mine to hold onto!!

I have numerous Heat Tretment course, that I have developed (too numerous to list here) and tailored for the student the new hire, the graduate person and can be conducted on site with the companies furnace and supportive equipment. I am continuing to write for The Monty on at least a weekly basis. I have gained a great deal of knowledge nd experience over the years of international heat treatment,  and one thing that I am certain of, is that;