“ORANGE, CA, Feb. 19, 2019 – Aerospace workers at Thermal-Vac Technology in Orange are ushering in the next generation of American space travel and preparing to launch NASA astronauts on missions to deep space through the world’s only exploration-class space systems: NASA’s Space Launch System (SLS) rocket, Orion spacecraft and the Exploration Ground Systems that launch these vehicles. Steve Driscol, CEO of Thermal-Vac said, “Our team is honored to be part of the American efforts to continue being leaders in space exploration. It is a vital part our humanity that we invest in and support these projects to ensure their success now and for years into the future.” Aerospace workers at Thermal-Vac Technology are partnering with NASA and aerospace leaders to return Americans to the Moon and send astronauts to Mars in the early 2030s. Based in Orange, CA, Thermal-Vac Technology is Southern California’s premier brazing, heat-treating, and finishing facility offering first-class services to a wide customer base, including some of the most demanding in the industry. For over three decades they have been sought out by customers who require the most innovative solutions for challenging project needs, effectively helping to secure a position as a leader in the industry.” 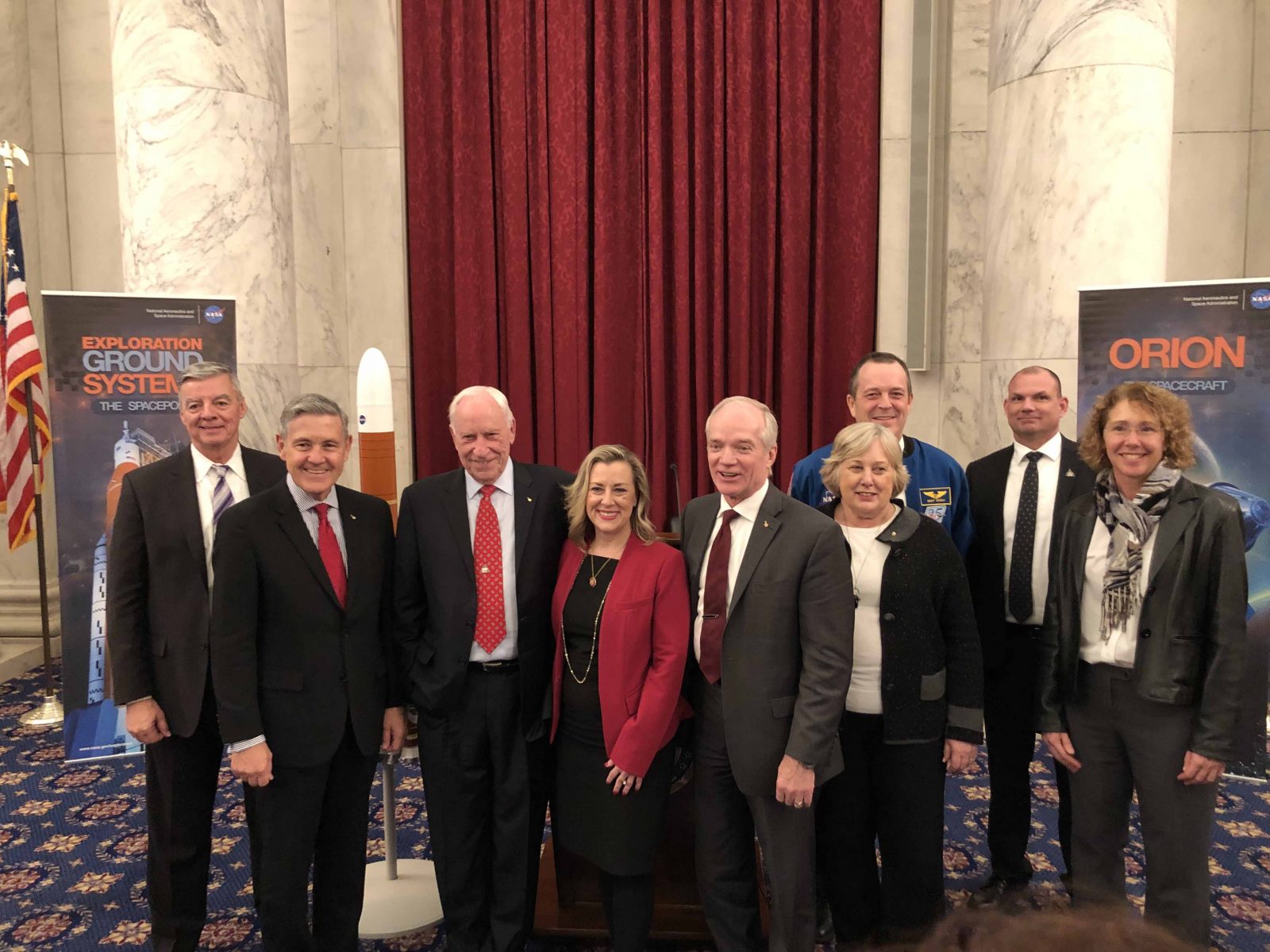 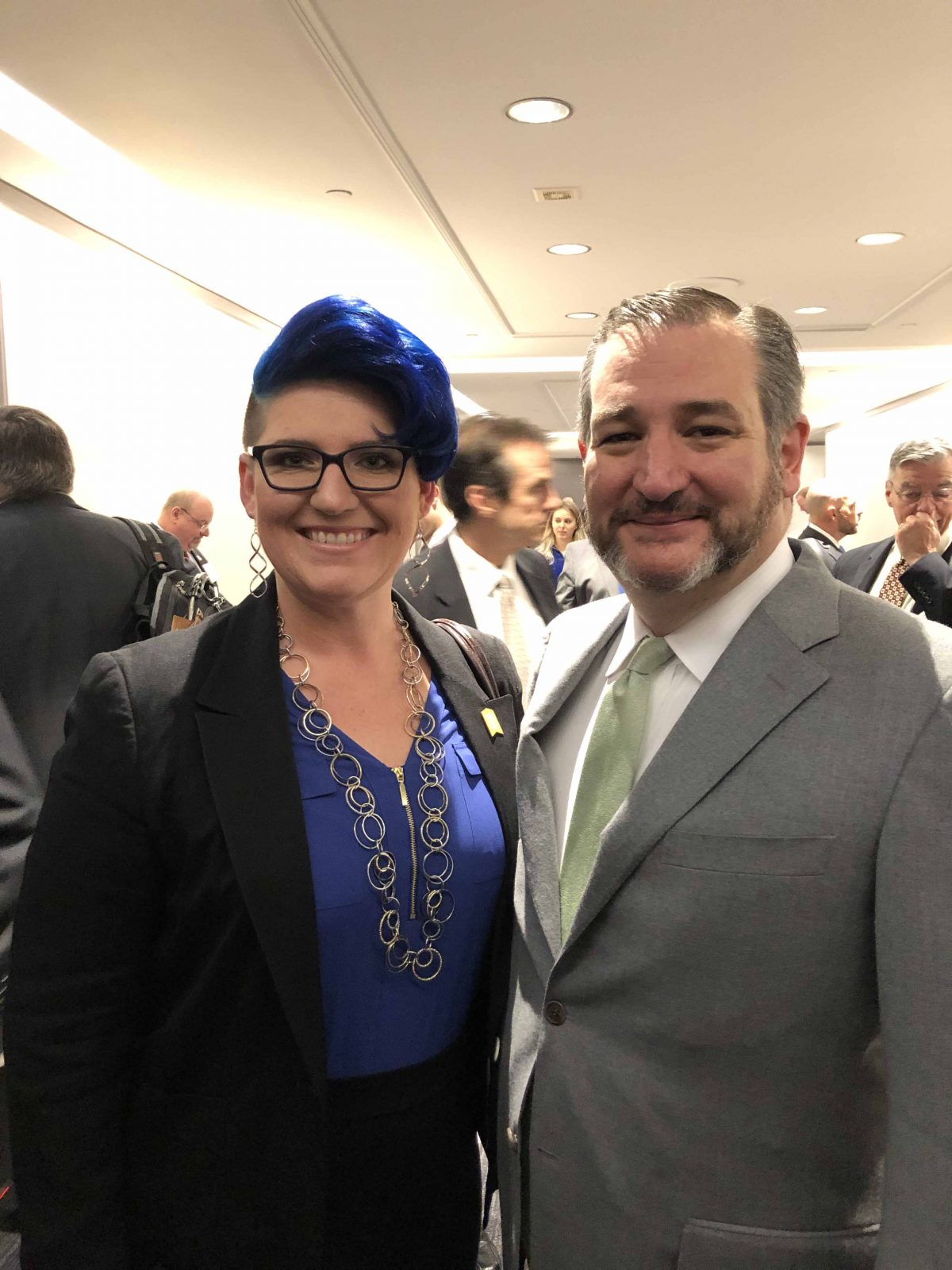