The Heat Treatment of Tool Steels Part 3 By David Pye

This element is the primary ingredient to make the tool steel. Iron is obtained naturally from the earth’s crust in the form of:

Manganese is present in all steels, including alloy steels as well as Tool Steels. There is no dividing line between carbon steels and manganese alloy steels. Generally, Manganese is present in amounts above 0.6%. It is used to reduce oxide formations (deoxidizer) and it will form with sulfur to reduce embrittlement in the steel. It also assists as a low-cost hardener in some of the lower alloyed Tool Steels. If it is present with Chromium and Molybdenum it will help to resist deformation on air hardening. It is also found in the A series Tool Steels.

Carbon is the universal hardener is all steels. It can be found in amounts from 0.01% up to 2.3%. It does not take a significant amount of carbon to affect the hardness of the steel. This element will interact with the elements listed below to form carbides. Once the carbon content approaches or even surpasses amounts greater than 1%, it will usually combine with other elements such as:

Sulfur is considered to be an impurity and at the primary steelmaking it is deliberately reduced. However, there are instances when it is necessary to add sulfur in controlled amounts to improve the steel’s machinability.

This material is used primarily as a deoxidizer during the steel making process. However, in large amounts it will begin to affect the steel’s ductility. However, in the high alloy heat resisting steels, it will assist in the resistance to oxidation at high temperatures.

Chromium is found in a wide range of tool steels and in varying amounts. Chromium is one of the elements that has a tendency to form carbides with Carbon in the steel curing the heat-treatment procedure. Chromium will assist in:

Vanadium has two primary functions in tool steels: As a grain refiner, and a stabilizer of carbides at high temperatures. It will have a stabilizing effect on martensite. This function makes it difficult to temper. The cycle times on tempering tend to be longer and require multiple tempering.

Molybdenum will also form the complex carbides with carbides. It will improve the deep hardening characteristics of the steel.  It is found in tool steels such as:

This element is not usually seen in large quantities and is more usually found in the super alloy special High-Speed Steels. It will however tend to reduce the steel’s hardenability (not hardness) It will tend to improve a High-Speed Steel’s cutting ability.  Because it will reduce the hardenability it will be necessary to increase the carbon content. It is usually found in steels such as T15 and M33.

Do it Right the First Time, Because the second Time costs Money!! 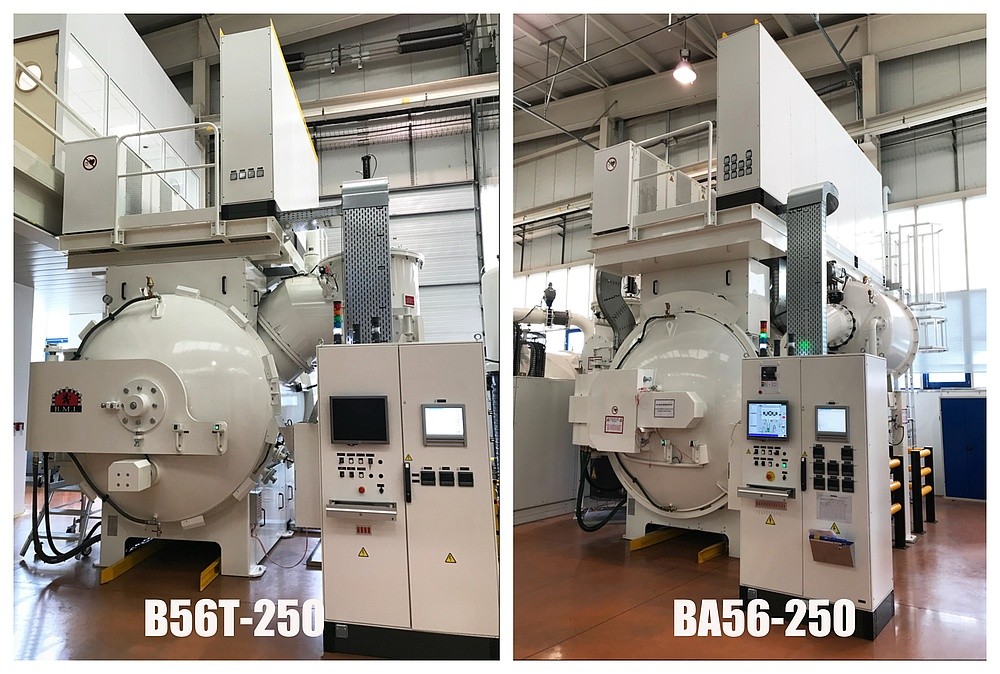