The End of An Era-B&W Heat Treating, Kitchener, Canada

October 1 2019 we had the news item below about commercial heat treater B & W Heat Treating (Now Bluewater Thermal) closing their doors for good. All the details are below including a mention about how the Beingessner family owned and ran the company for many years. As a kind of farewell the entire Beingessner family gathered at the now closed facility just yesterday for a last look. In the photo below we see from the left; Gord Montgomery, Dr. Claire Beingessner, Jim Beingessner, Jerry Beingessner, John Beingessner (now running commercial heat treat Aberfoyle Metal Treating also in Ontario) and Mr. Brian Reid of Park Thermal. December 5th 2019 the equipment will be auctioned off by Hilco Industrial in partnership with Park Thermal.

October 1/2019. “As ranked by “The Monty” Bluewater Thermal Solutions https://bluewaterthermal.com/ is one of the largest commercial heat treaters in North America with 12 different heat treating and brazing facilities in the USA and Canada. Unfortunately we have been informed that yesterday, September 30th 2019 the facility in Kitchener, Canada closed for good. The history of this location is quite fascinating; it was founded in 1945 and for many years was owned by the Beingessner family until they sold to Gibraltar Steel in 2002 at which point the company had annual sales of approximately $15.5 million (Canadian) making it the largest commercial heat treater in Canada at that time.  It remained part of the Gibraltar commercial heat treating division (which included the Carolina Commercial facilities-now part of Bodycote) until Gibraltar sold off the entire division which was renamed Bluewater Thermal.”

September 27, 2019. “Filing Type: Receivership. Company Counsel: Chaitons. Trustee: Farber. Applicant: Cerberus Business Financial; B&W Heat Treating Canada, a Kitchener, Ontario-based supplier of heat-treating services for customers with aluminum, steel, alloy or metal parts that require heat treatment, was placed in receivership on September 27 on application by Cerberus Business Financial, owed together with certain other lenders approximately US $3.0 million. Until several years ago, the largest and most profitable part of the company’s business was processing engine blocks for its main customer, which represented approximately 37% of the company’s revenue. In 2015/2016, the customer transferred its business to Mexico, away from the company. As a result of the loss of business, the company has suffered operating losses for several years. Despite attempts to scale back costs, the company was unable to return to profitability and made the decision to sell the business and its assets. A sale process has led to a proposed transaction with Hilco, which will be completed through the receivership. Farber was appointed receiver. Counsel is McMillan for the applicant and Chaitons for the company.” 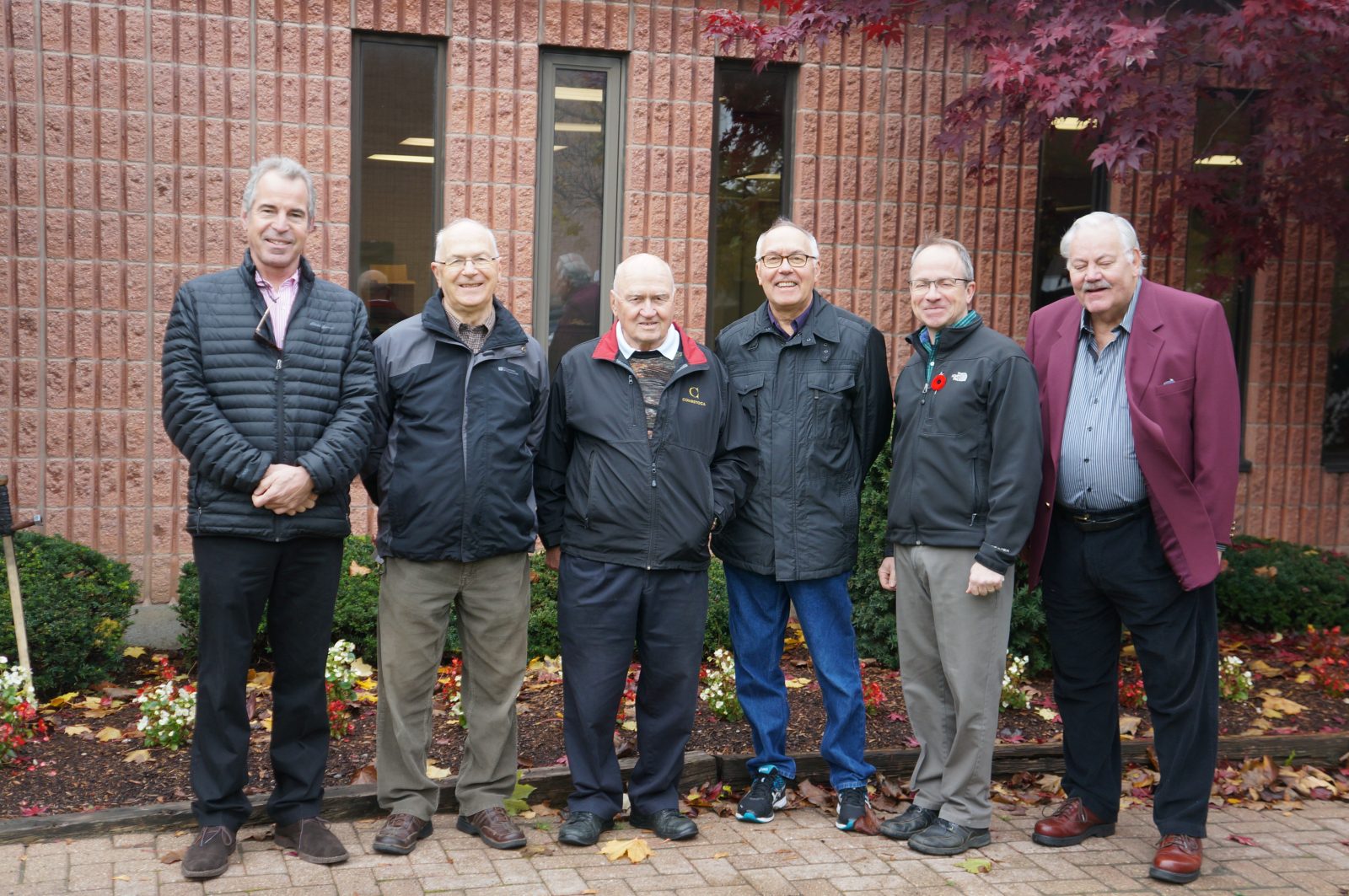 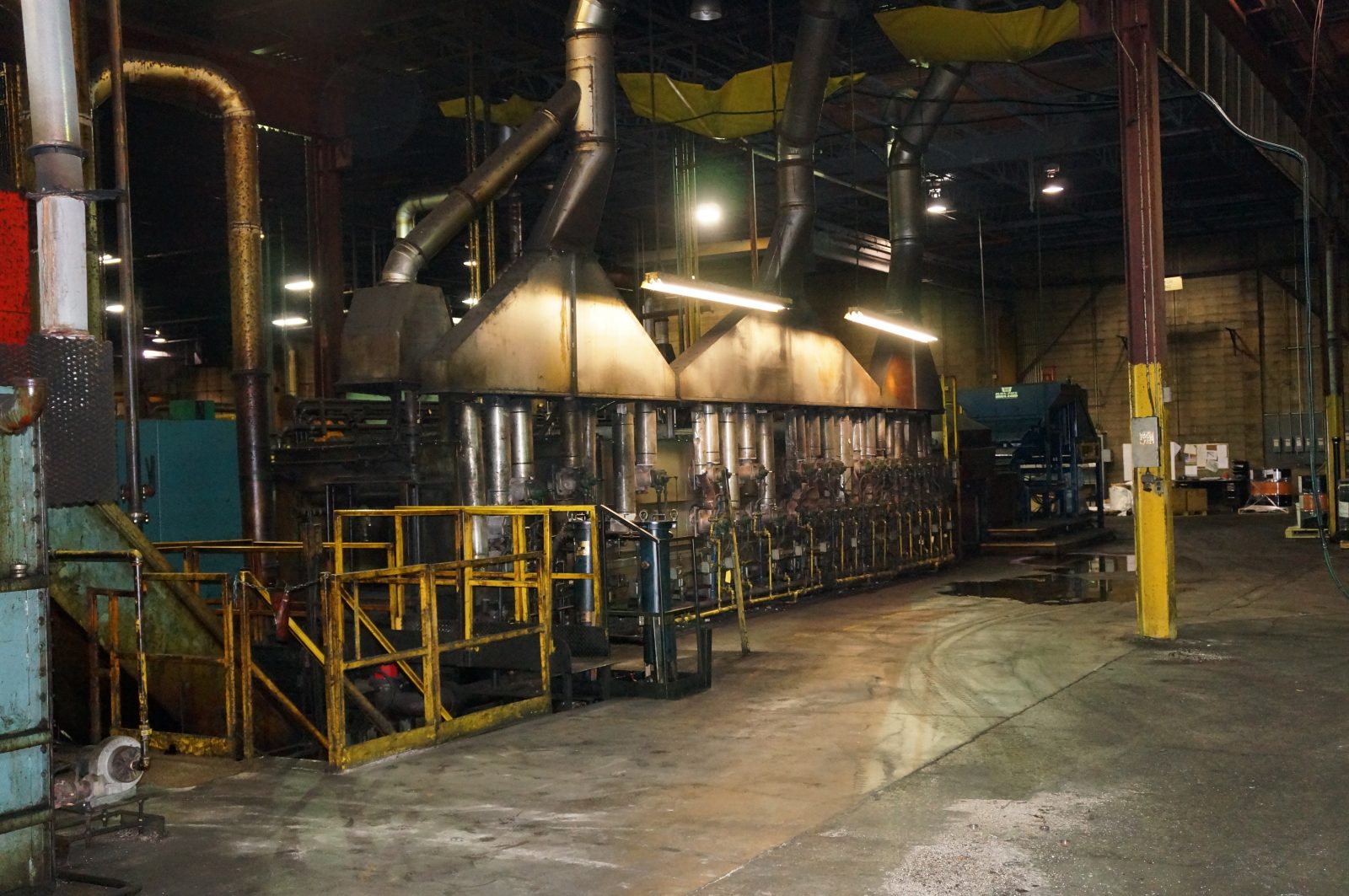