Back in late December 2019 Textron Aviation in Wichita, Kansas, US suffered a mammoth explosion. It came to our attention at the time as there was a great deal of speculation that it was a heat treat furnace which exploded. As it turned out is was an autoclave with liquid nitrogen which bears a very close resemblance to a vacuum furnace. OSHA has now issued a report on the accident and what caused it;

“WICHITA, Kan. (KWCH) The U.S. Department of Labor’s Occupational Safety and Health Administration (OSHA) has cited Textron Aviation for a December 2019 explosion that left 15 employees hurt. According to the citation and notification of penalty from the U.S. Department of Labor, Textron had a serious violation when it failed to protect employees from “autoclave explosion hazards” at the plant located at 130 N. Webb.

The DOL said the liquid nitrogen in a pressurized vessel, referred to as Autoclave 8, built up and the head suffered a “catastrophic thermal fatigue failure.” The result was an explosion that critically injured 15 employees and exposed them to the harms of amputation, broken bones, concussions, crushing, laceration and struck-by hazards, according to the labor department. The proposed penalty for the violation is $13,494. The aviation manufacturer must also develop and implement measures to “effectively control, discover, maintain and repair pressure vessels, including autoclaves.” 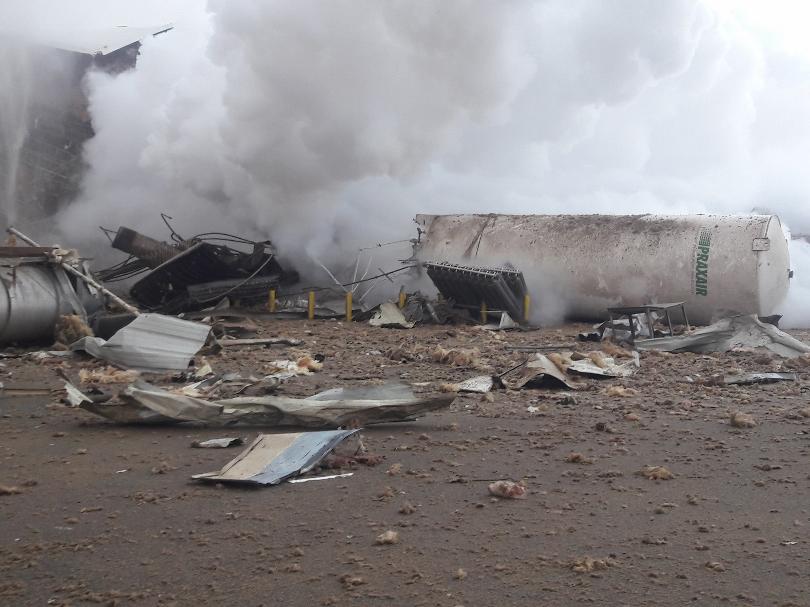