Out on the US west coast, commercial heat treater Stack Metallurgical is making some very substantial investments. A local newspaper had this interesting article. “Snow may have been predicted for later in the day and it may have been cold and the crowd may have been standing in the field on Marion Street with all the excitement and suspense of children on Christmas Eve, but the immense object being hoisted into the sky Tuesday wasn’t Santa’s sleigh – it was a gift for Albany’s titanium casting industry. Stack Metallurgical, which specializes in metal works and offers heat treatment and hot isostatic pressing (HIP), has been settling into Albany. On Tuesday, President Nels Plough watched as the puzzle’s last piece was dropped in. The equipment, a hot isostatic press, arrived in Albany from Sweden and stood several stories high as crews steadied it with the help of a crane to lift up over the roof and into the building. “This is a huge deal for us,” Plough said. “It’s a game changer for our company.”

Before Stack Metallurgical’s arrival, titanium casting was outsourced to companies in Washington and California. Economic Development Manager Seth Sherry said the company’s Albany presence would mean the local metals industry could keep their business here rather than outsourcing outside of the state. The main HIP unit was tagged at about $18 million when it came before the Albany City Council in October. The cost of the entire project was expected to cost $25 million. The council approved a $745,000 loan to the company on Oct. 10.

The three pieces of the HIP were expected to be in place by Tuesday afternoon. Tuesday’s move-in day made good on a promise from Stack CEO Doug Puerta, who released a statement last year. In the statement, he said the company would invest $30 million in the city, including purchasing land, erecting a building and bringing in a $20 million HIP furnace. “We are truly delighted to bring large-scale HIP capacity to the Northwest U.S. market,” Puerta said in the release. “HIP is a complimentary service to our existing portfolio of offerings. Stack has always worked closely with its clients to make smart investments to support their metal processing needs. By expanding into HIP, we’ll be in a position to offer a really outstanding value proposition of capability, capacity, quality and service.” 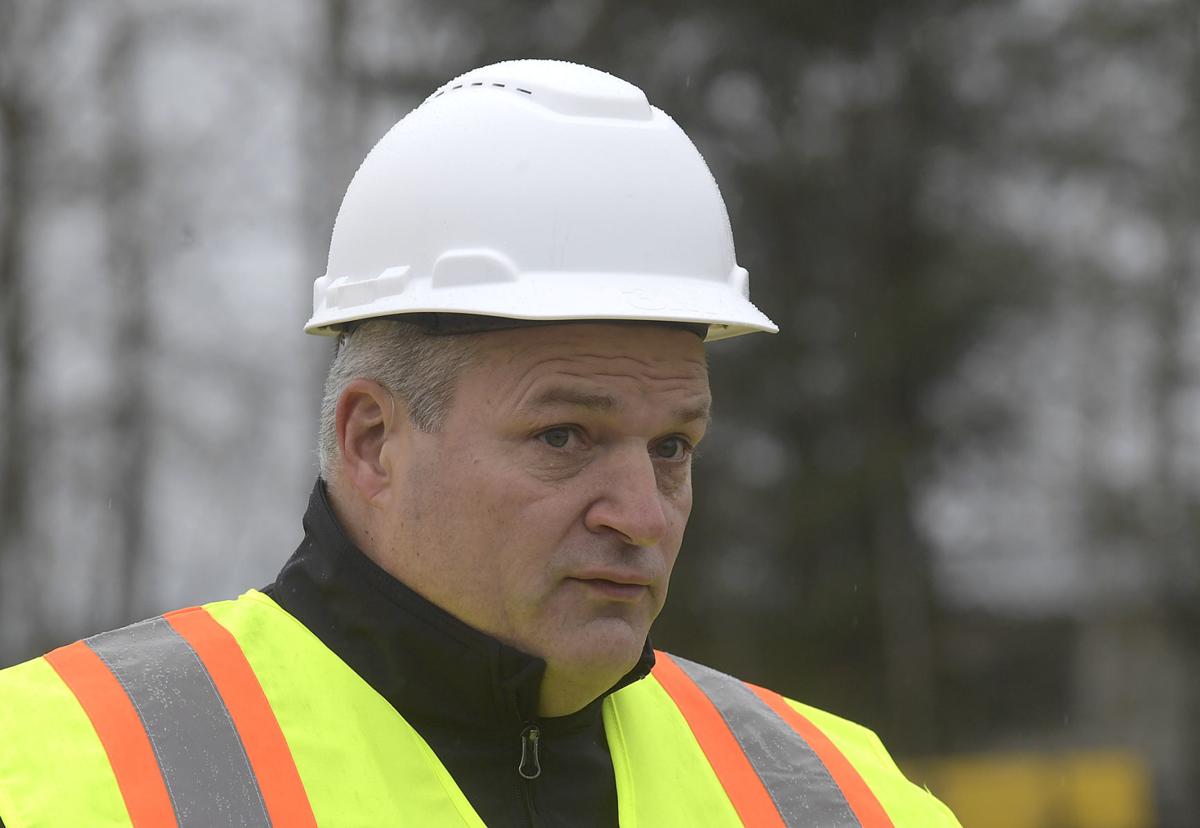