Solar Manufacturing Inc. has relocated from Clearview Road in Souderton to East Clymer Avenue in Sellersville, Pennsylvania. Situated on a combined 8.5 acres just three miles from the previous location, the newly-constructed building comprises 40,000 square feet of manufacturing space, with 17,500 square feet designated office space. There is the option of an extra 22,500 square foot addition to the manufacturing building in the future. The $10M building was designed and built by Gorski Engineering, a national award-winning construction and development company based in Collegeville, PA. The move was achieved in several phases, taking place over several weeks in September and October. Despite the scope of the project, Solar Manufacturing experienced only a few minor interruptions.

Jim Nagy, President of Solar Manufacturing, says “Solar Manufacturing has expanded throughout the many years since our inception, resulting in our employees working from several different buildings. With this move we are finally united under one roof. Not only is the new space very handsome, but it is also a well-thought-out facility. It is equipped with and geared up for efficient production, with enough capacity to serve our customers well into the future, especially those who need very large vacuum furnaces.”

“This new facility provides us the space we need to grow and consolidate all our staff in one facility,” said William Jones, who along with his wife, Myrtle Jones, owns Solar Manufacturing, Inc. “Now that we’re officially settled, we’re eager to use the new building to its fullest potential.”  The building was engineered by John Riebow of Gorski Engineering. The office space was coordinated by Myrtle Jones, owner, while the plant space equipment layout and work flow was a cooperative effort by many Solar Manufacturing employees.

Solar Manufacturing designs and manufactures a wide variety of vacuum heat treating, sintering, and brazing furnaces and offers replacement hot zones, spare parts, and professional service. To learn more about Solar Manufacturing contact Pete Reh, VP of Sales, at 267-384-5040 x1509, or via email pete@solarmfg.com or visit us at www.solarmfg.com. 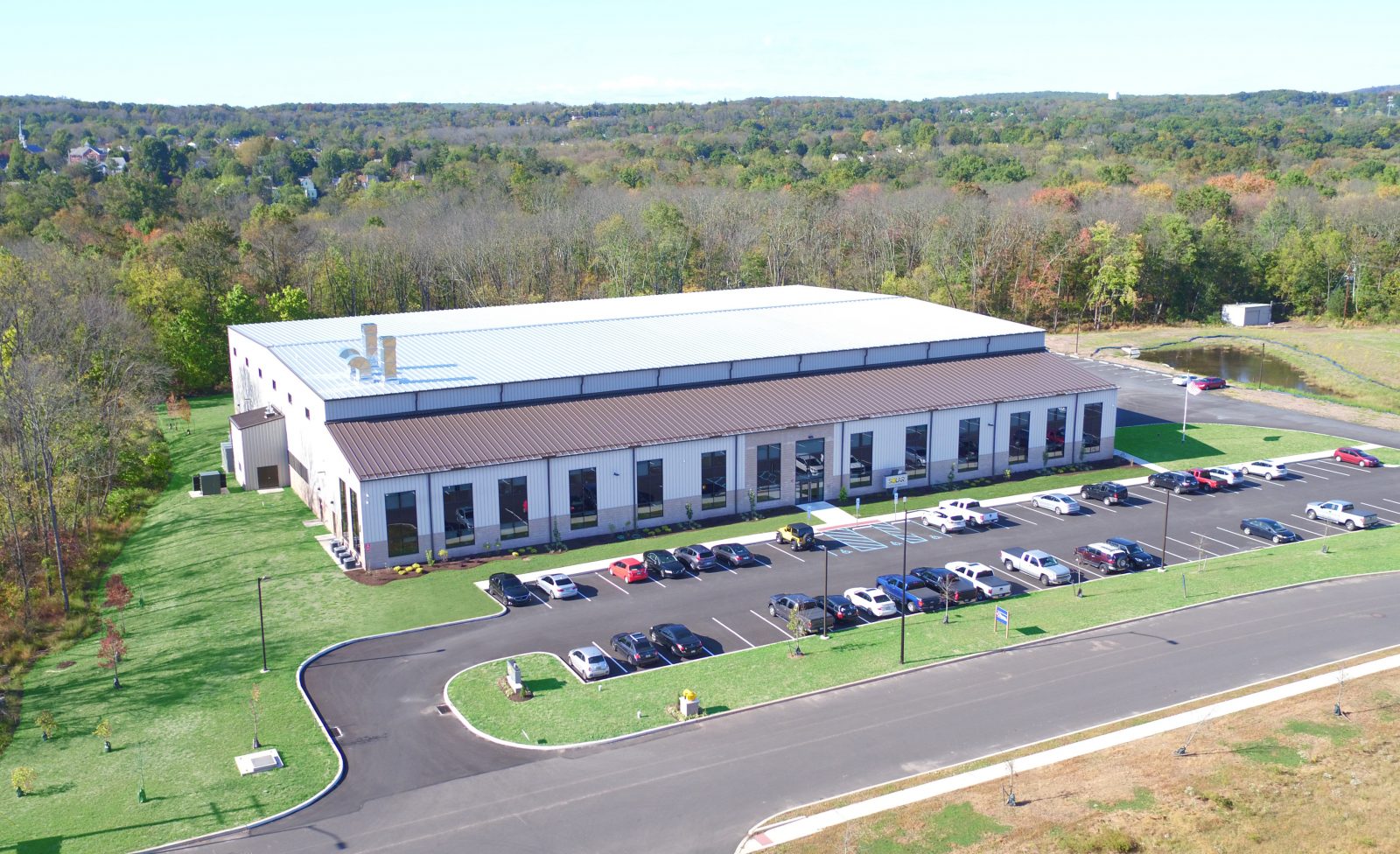