There has been some speculation recently about the new CEO of furnace manufacturer SECO/WARWICK. We can now tell you that it is Mr. Sławomir Woźniak a longtime SECO employee. Sławomir has an electrical background and started his career with SECO 20 years ago as a sales engineer. Over the years he has had a variety of positions with the company including field service and most recently was COO. His career has included 4 years in China and 2 years in India on behalf of SECO. We asked Sławomir if we could expect any major changes to the company now that he is CEO and his answer was that the company has gone through some fairly substantial changes recently and while he plans to continue to make some changes we should not expect anything drastic. He did go on to say that his  stated goal is to make SECO/WARWICK number 1. 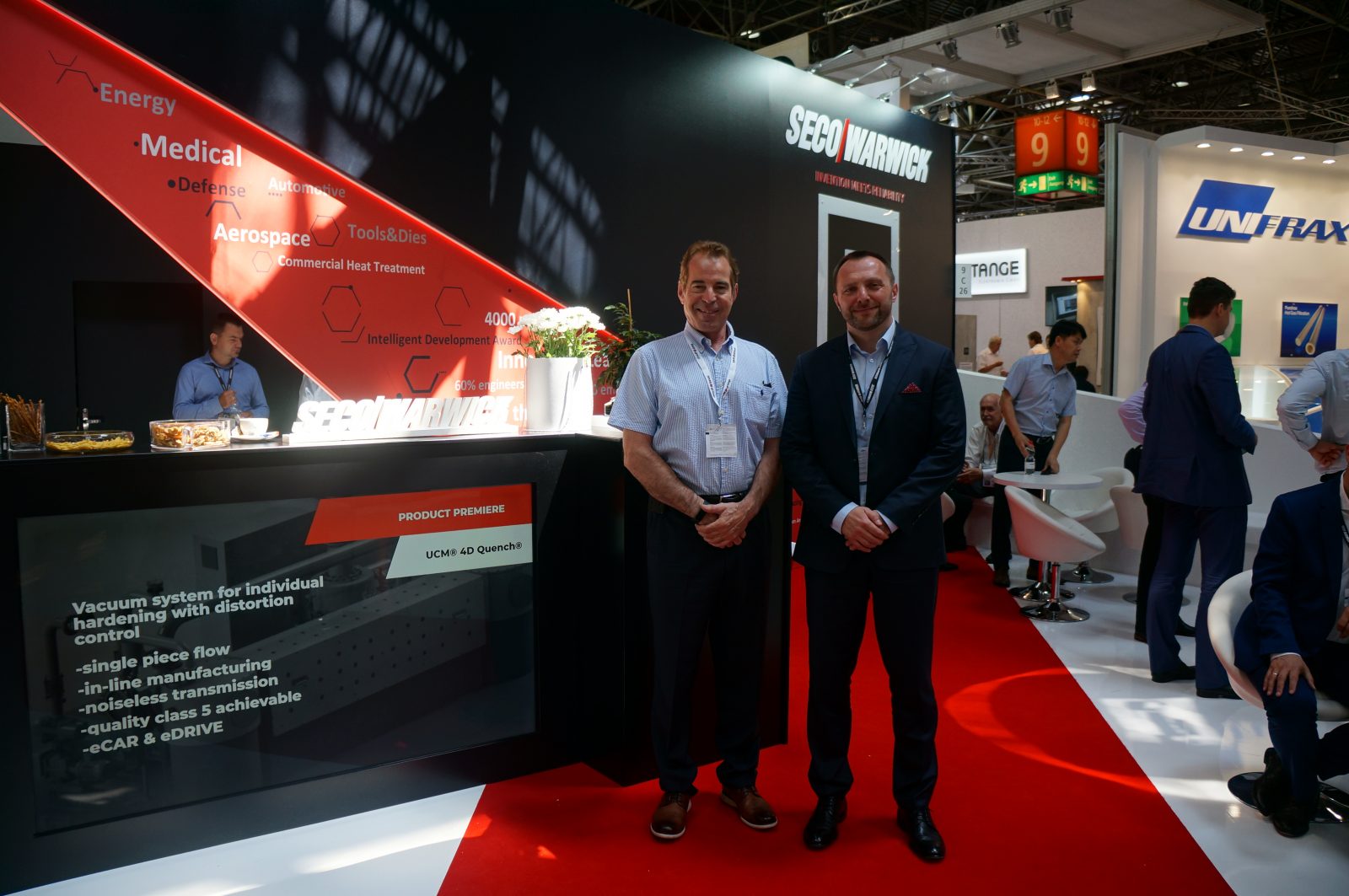