Last week we met with the new CEO of furnace group SECO/WARWICK. As a follow up to that meeting we have this press release from the company which provides a few more details.

It has been a month, since the Supervisory Board at the SECO/WARWICK Group unanimously decided to entrust the function of President of the Management Board to Sławomir Woźniak. The new President has been appointed for the same period as the joint term of the new Management Board, which spans the next three full financial years. “The Group boasts strong financial foundations, promising growth prospects, a stable product portfolio, and an excellent team of specialists. We want to fully harness this tremendous potential and strengthen our position. In order to do so, we will work, among other things, on developing our product range and on further improving the entire production chain,” says Sławomir Woźniak, the new President of the Management Board at the SECO/WARWICK Group. Sławomir Woźniak is a graduate of the Institute of Electrical Engineering at the University of Zielona Góra, and has been connected with the SECO/WARWICK Group since the beginning of his professional career. For 25 years, he has been observing the organisation’s culture in various parts of the world, which has also allowed him to gain rich sectoral, industrial, and corporate experience. “We have entrusted the function of President of the Board not only to a man who has developed the company, but also to a highly experienced manager. I am convinced that his abilities and amazing competencies will contribute to the further intensive growth of SECO/WARWICK,” comments Andrzej Zawistowski, Chairman of the Supervisory Board at the SECO/WARWICK Group.

“It is a great honour to assume leadership of the Company, which I have been associated with since the beginning of my professional career. We are facing the extremely important and ambitious task of determining the further directions in which the Company should go. Together, we will create a global culture of accountability throughout the entire SECO/WARWICK Group’s organisation, and involve all the Group companies in the fulfilment of our objectives, which will allow us to increase our economy of scale. I believe that with such a professional international team of specialists, stable foundations, excellent technologies, proven products, and excellent references, it will be possible to create the innovative and reliable solutions that the Group is known for, which, in turn, will strengthen our market and financial position,” says Sławomir Woźniak, the current president of SECO/WARWICK S.A., in a letter to employees.

Sławomir Woźniak has acquainted himself with nearly every aspect of SECO/WARWICK’s business by performing a number of functions and carrying out many projects that cut across a variety of fields in the Group’s key business areas – both product and geographic. From the very beginning, the company’s operating philosophy has been based on the development of products and technologies to meet the needs and expectations of customers. In reality, perhaps, not so much as to meet those requirements, as… to jointly define and create a technological empire of heat processing. “SECO/WARWICK owes its strength to people who have unity in their DNA, trust and respect in their hearts, and reliability in their blood. People who create with pride and courage, collaborate with commitment, work responsibly and honestly – this is the potential that we have and which allows us to be a reliable partner and technological expert who is, and will be, trusted by hundreds of employees and thousands of customers,” concludes Mr Woźniak. 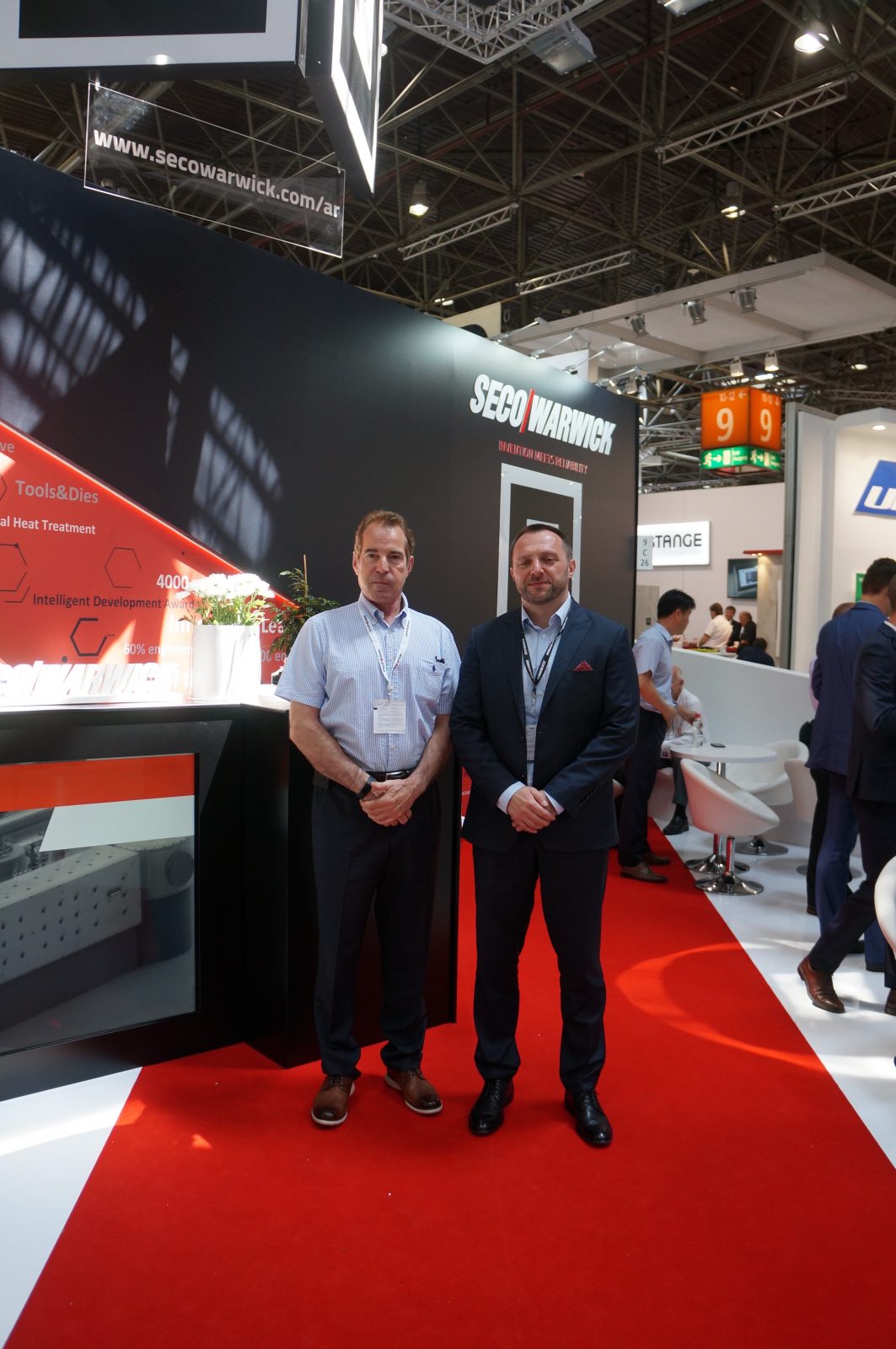