“Leading global automotive and industrial supplier Schaeffler Group USA Inc. celebrated the 50th anniversary of its Cheraw, S.C., operations with an event that highlights the facility’s growth and success, as well as its long-standing ties to the local community. The event also recognized the campus’s new role as an Engine Systems Manufacturing Center of Competence for North America. Today’s festivities featured numerous invited guests and dignitaries, including: The Honorable Henry McMaster, Governor of South Carolina; Family Shareholder and Chairman of the Board Georg F.W. Schaeffler; Schaeffler AG CEO Klaus Rosenfeld; and members of Schaeffler’s Global and Regional Executive Boards. “Fifty years of manufacturing in Cheraw is a good reason to be proud,” said Rosenfeld. “It is living proof that the Schaeffler Group is a global player with a local presence, as it is one of our core interests to be close to our customers here in the United States. In addition to our local manufacturing, we also provide local and regional R&D facilities to fulfill the needs of our clients. Dedicated to being an attractive employer, Schaeffler Group also heavily invests in the dual vocational training in the United States to find, train and keep talent for our company.”

Earlier this year, Schaeffler announced plans to establish an Engine Systems Manufacturing Competence Center in Cheraw to better optimize its manufacturing footprint. Schaeffler’s existing Cheraw manufacturing operations are currently being expanded to handle production of the FRAX bearing component used in an award-winning one-way clutch assembly that Schaeffler supplies to global automakers. The localization of the new component in Cheraw requires a new stamping press, heat treat furnace, media blaster and assembly line, as well as the relocation of 22 current Schaeffler employees. The expansion work is expected to be completed by the end of 2020. The new Cheraw Engine Systems Manufacturing Competence Center, which represents a $65 million investment ($45 million in 2018/2019 and another $20 million slated for 2020) to the region, will create approximately 38,000 sq. ft. of additional space at one of the company’s two manufacturing plants in Cheraw. The facility currently produces a variety of bearings as well as roller finger followers, roller rocker arms, planetary shafts and other precision components for a variety of automotive and industrial manufacturers.” 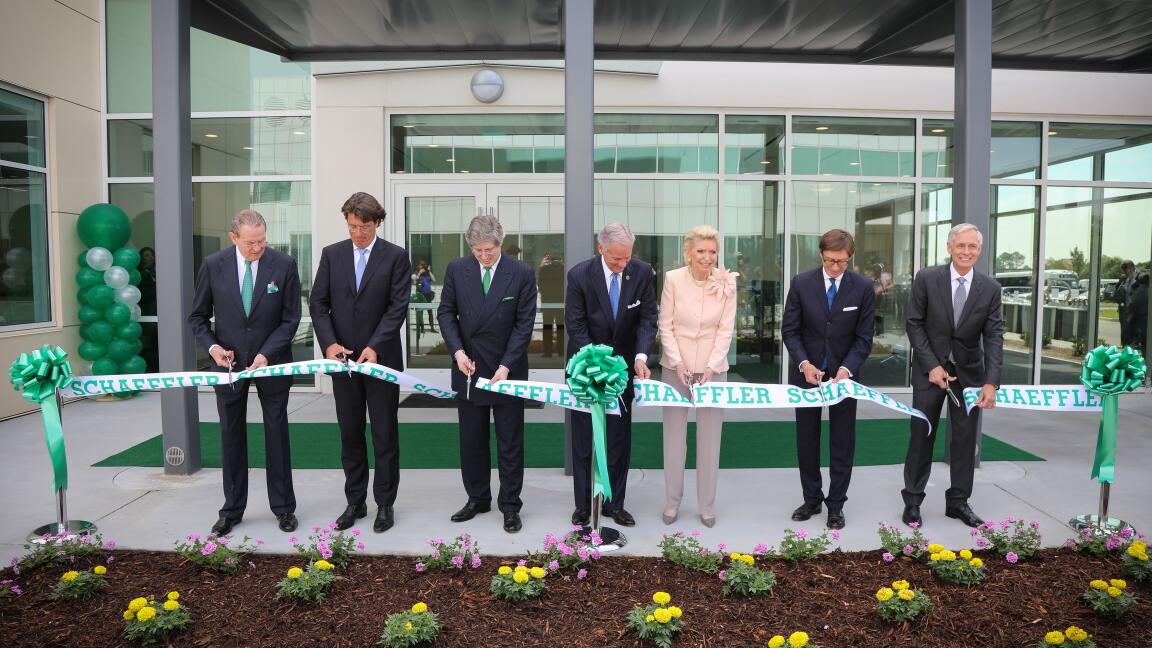