SABO BOXTEL in the Netherlands (which is part of the HARTHA Hardening Industries Group) has quite a unique business model. Founded a number of years ago the company only recently became part of the HARTHA Hardening Industries Group-in 2016 if our memory serves us correctly. While it is a captive/commercial heat treater the true story goes much further. Half of the company’s business is producing high end, specialized, machined components for industries such as energy, heavy equipment, the paper industry and agricultural equipment. The other half of the company is dedicated to Induction hardening, half for the products the company produces, the other half for any Tom, Dick or Harry who requires high end Induction heat treating. Yesterday we saw roughly 14 induction systems with the ability to harden parts up to 6 tons with a diameter of up to 6 meters (18 feet) which is the largest the company has heat treated. By the way the General Manager, Franka Seijbel is an extremely competent individual who we immediately had a high regard for. These photos tell the story of a rather interesting operation. 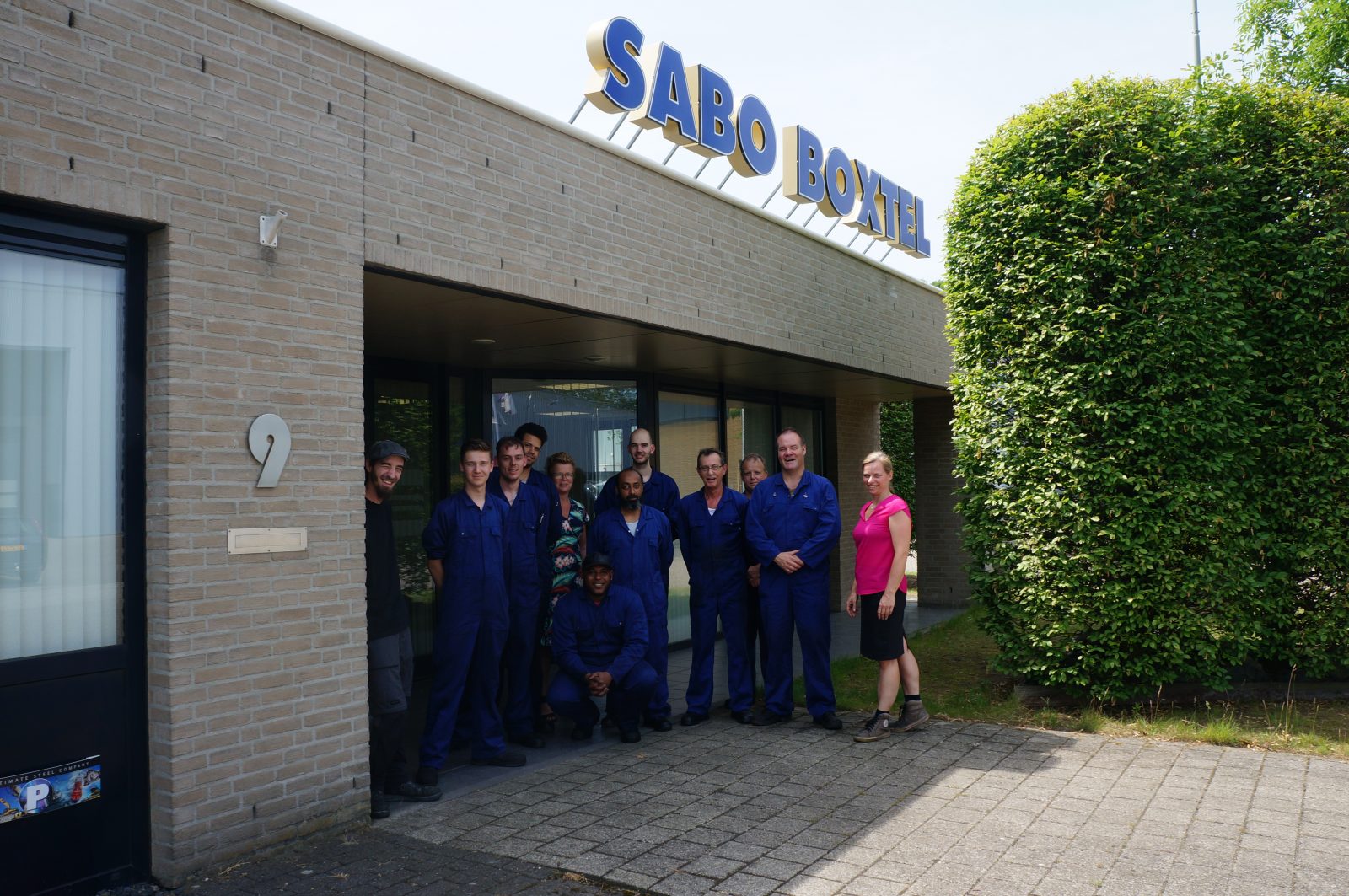 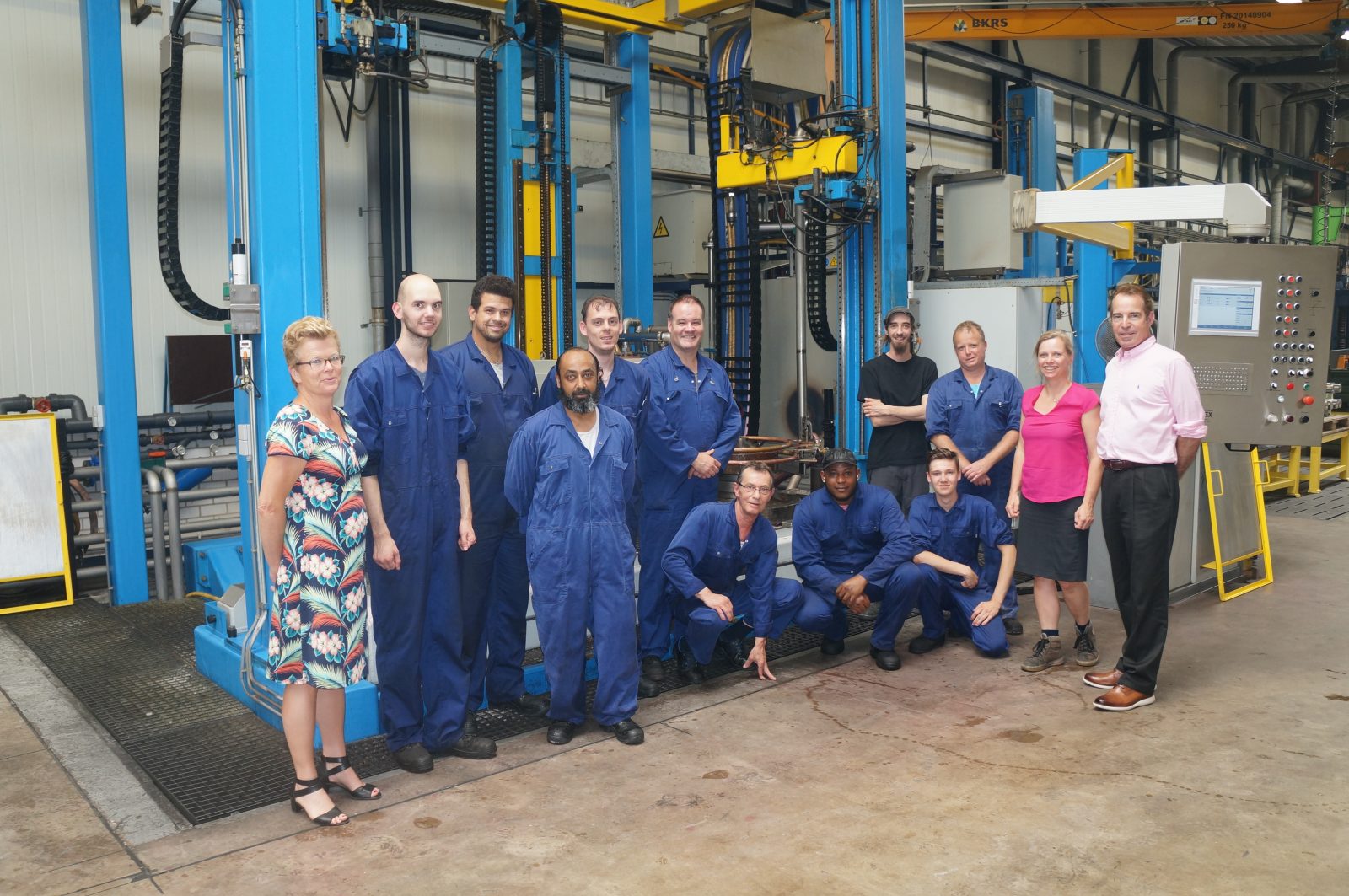 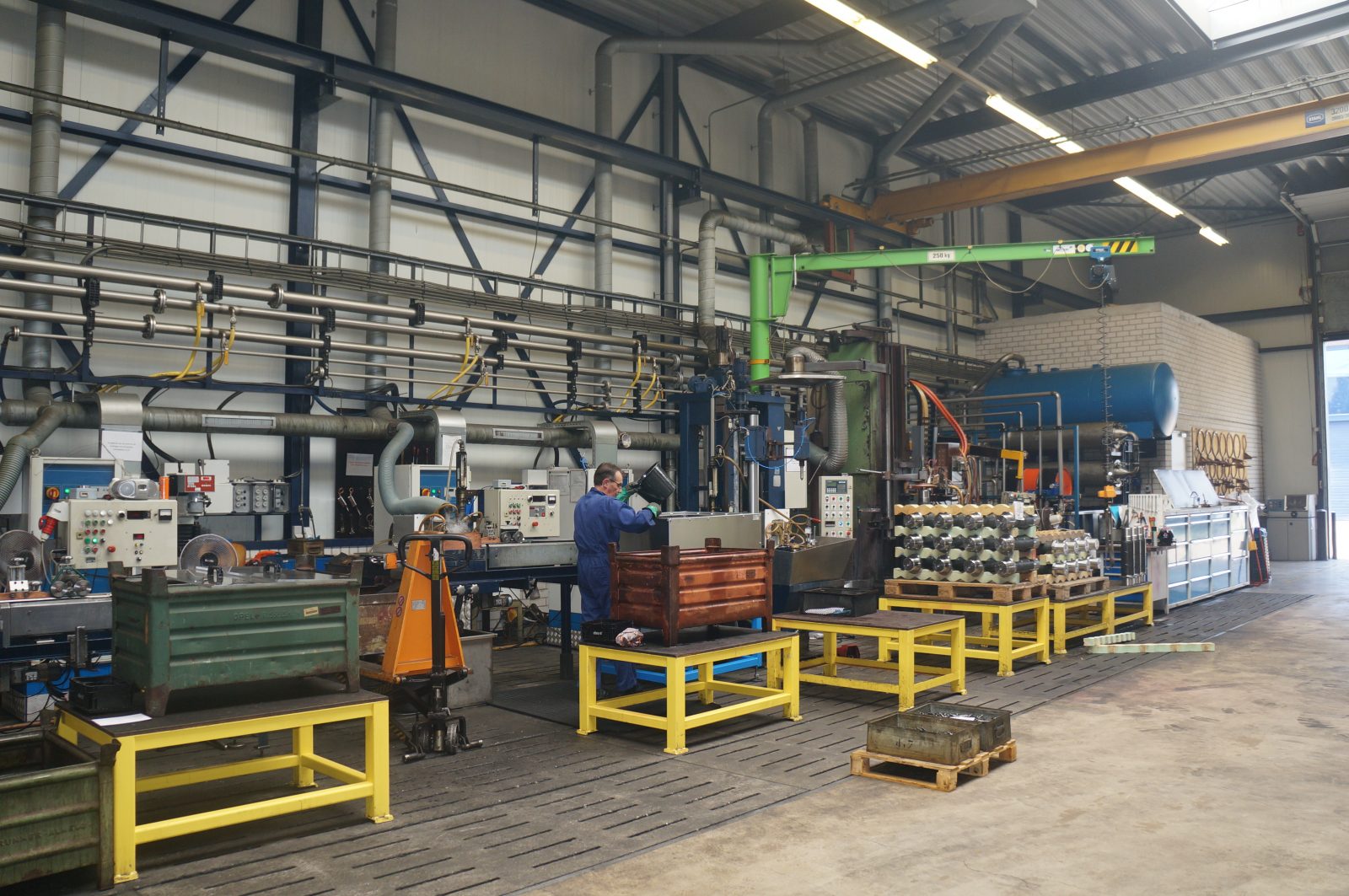