We would like to introduce you to the new General Manager of Bodycote’s Burlington, Ontario, Canada facility, Rob Albonetti.  Rob started just 3 weeks ago and comes from a very strong automotive background having worked with such well known companies as Linamar and Stackpole. The world’s largest commercial heat treater acquired their Burlington plant several years ago and since then have invested literally $millions of dollars into it with the end result that it is a beauty and from what we understand one of the larger Bodycote facilities in North America. With Rob in the picture (on the right) is Rob Muzzin, Vice President of Operations Automotive. 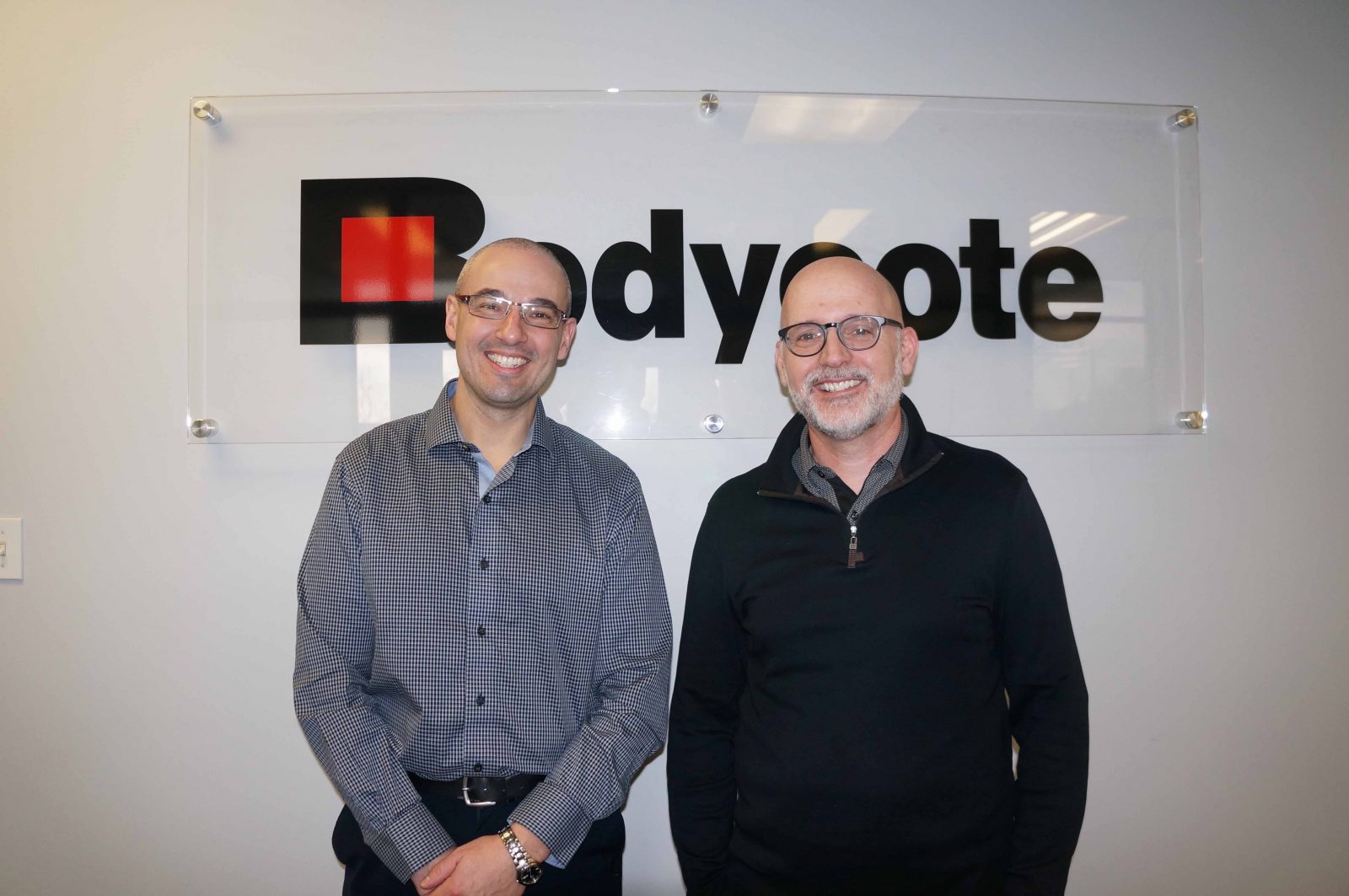